Do we really live in a world where social media can be used as a weapon against democracy? All political leaders now have social media accounts on all major platforms, and all have the power to weaponize their voices to the world. This post looks back at how those who cause chaos across social media have become so powerful. 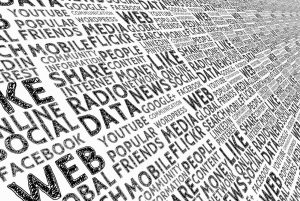 According to Gina Rosenthal, this all began with Andrew Breitbart. He said that politics is downstream of culture. This means that culture shapes politics. Television shows, music, and even movies have deep political messages, shaping our culture, which then shapes politics.

This article will dive into the first time we see the damage that social media and editing skills can have to someone’s career. It will show us how much of a mastermind Breitbart was in portraying people in the media.

With how much influence the media has on peoples’ views and opinions, we look at how you can combat another party’s messages to keep them from having an impact. Overall, you will read about how much today’s social media revolves around misinformation being used to change others’ views and opinions. In a society that revolves around sharing information, it’s surprising how much of it we read that is designed to make others look bad on social media.

Who would have believed that I would write a post about social media being used a weapon against democracy? Looking back, I should have been more pragmatic about the power of social media and community. Here we are ten years from when it all started, and corporate marketing and PR teams have co-opted social platforms. […]

The post Social Media As a Weapon Against Democracy appeared first on Digital Sunshine Solutions .

Read more at: Social Media As a Weapon Against Democracy

Optane and the Post-Cache Era 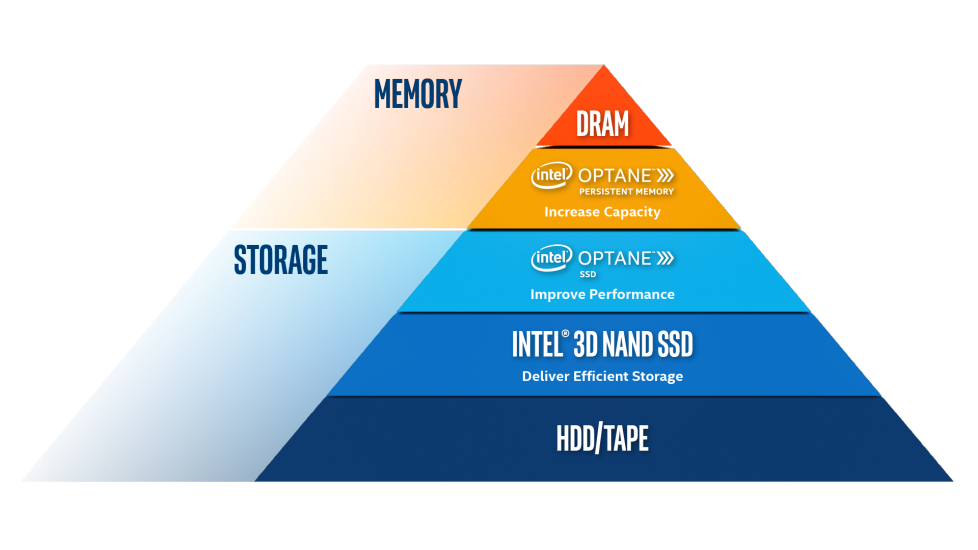 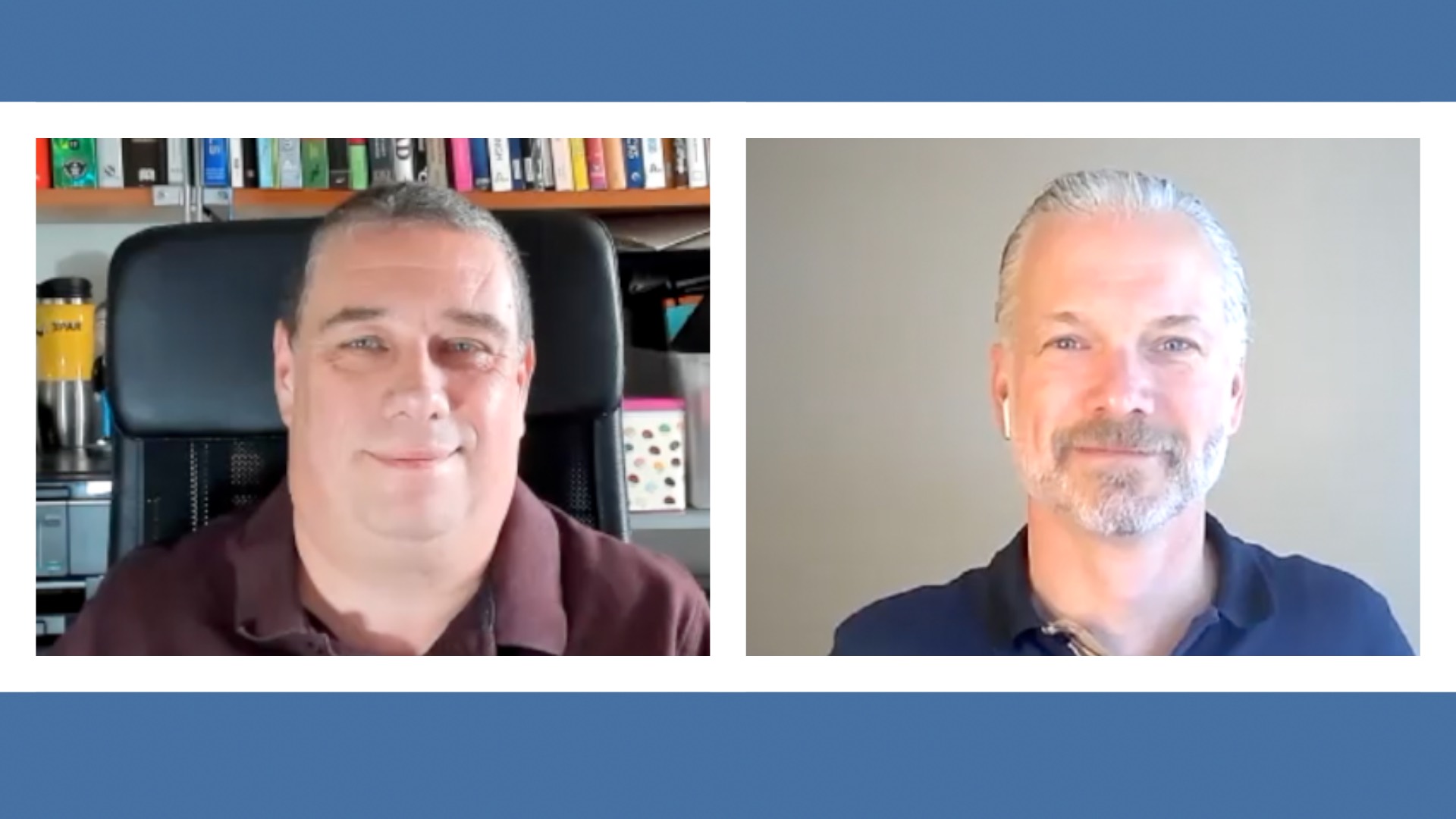 Christian is a Marketing Intern for Gestalt IT. He is a very ambitious and energetic go-getter. He enjoys physical health, discussing sports, and is always looking for new ways and areas to grow.