The Compute Modules from the Raspberry Pi Foundation don’t get as much attention as their SoCs, but that doesn’t mean they aren’t interesting. Instead of an all-in-one design, the Compute Modules are… well modular as the name implies. They can be plugged into a number of CMIO boards, making them ideal for a number of industrial and enterprise applications.

The Compute Module 3+ is a logical iteration on the design. It adds in the Raspberry Pi 3B+ Broadcom BCM2837B0 processor, although the frequency is scaled back to 1.2GHz due to power-supply limitations. This keep it drop-in compatible with legacy models.

The other big update is that the Compute Module 3+ gives you options for eMMC flash storage. Instead of only offering 4GB like previous models. The 3+ can be configured with up to 32GB. That’s a big win.

The Raspberry Pi Foundation is also guaranteeing availability through January 2026. For organizations planning to build on the platform, that’s a nice peace of mind. 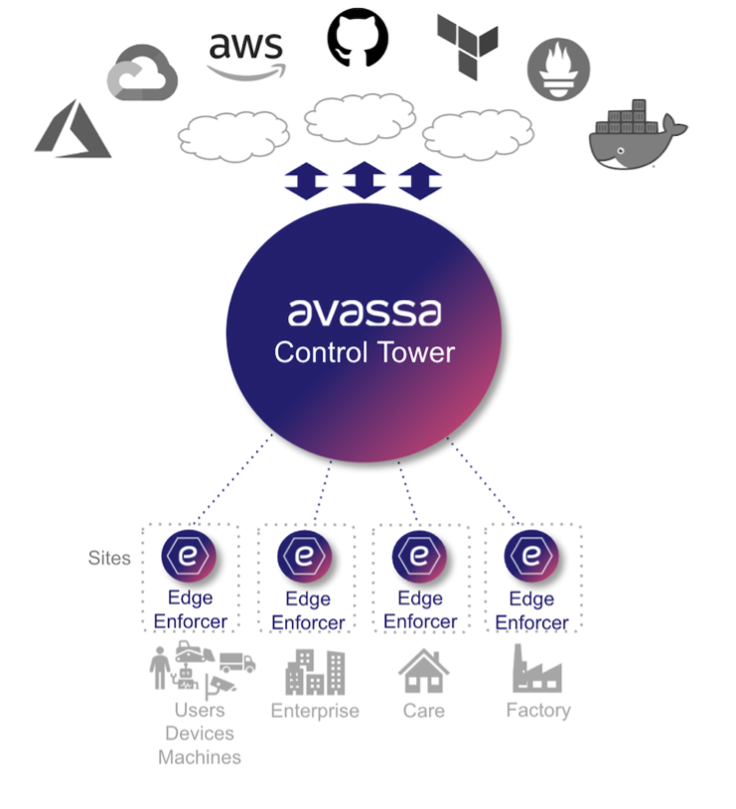 Managing the Edge with Avassa 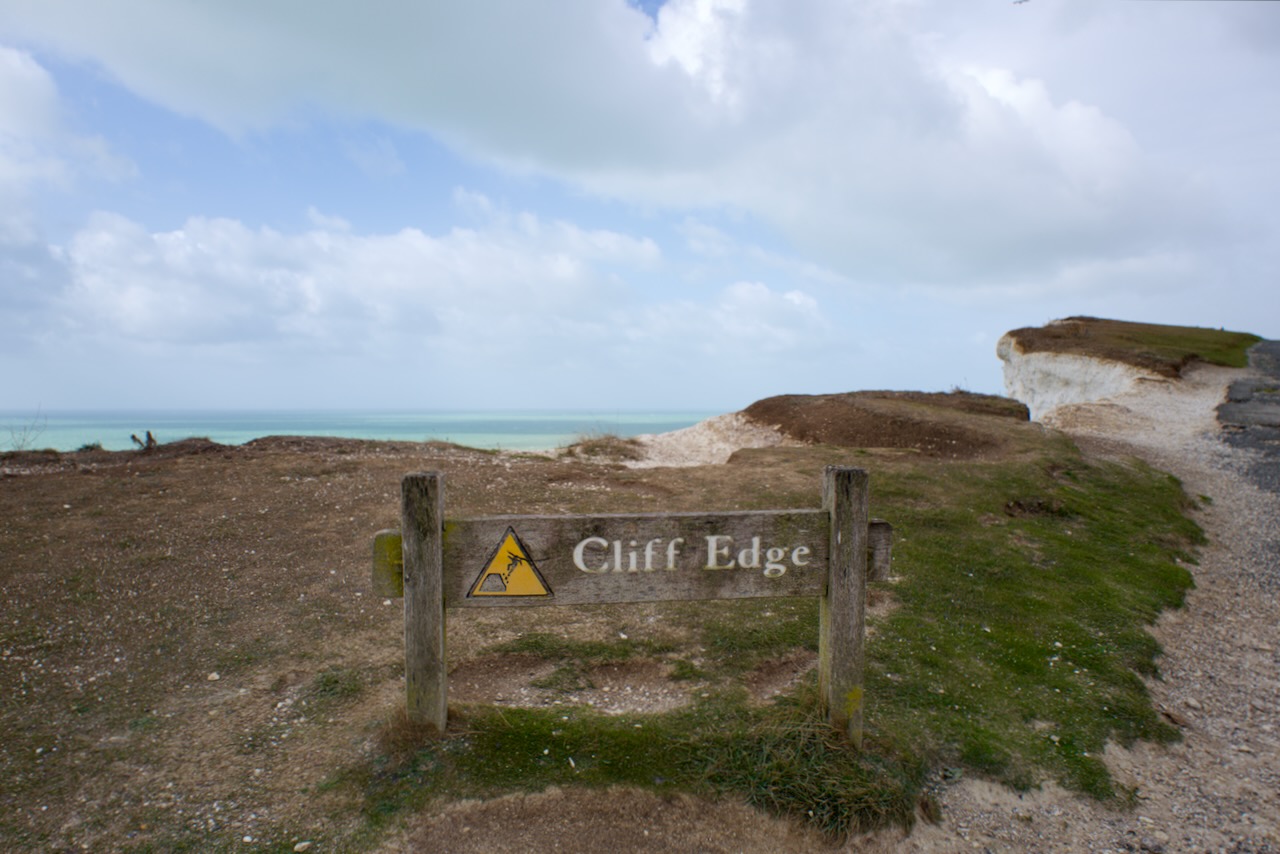 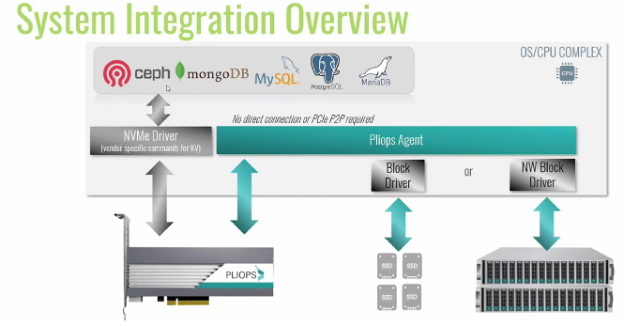