When they’re not starting cool new podcasts, Network Collective settles for hosting great discussion panels. On this episode, they delve into the mysterious work of wireless. They’re clearing up some FUD, avoiding math, and overall put together a great episode.

Make sure it check it out.

For many the world of wireless networking is a world that is dark and full of terrors, but it doesn’t have to be that way. In this episode of Network Collective, the panel reveals many of the most common wireless networking misconceptions so you too can be a wizard in the black art of RF. I promise, no RF math was used in the filming of this episode. 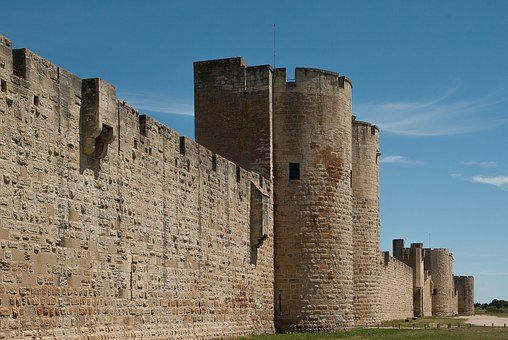 Over the Ramparts, Metageek Watched 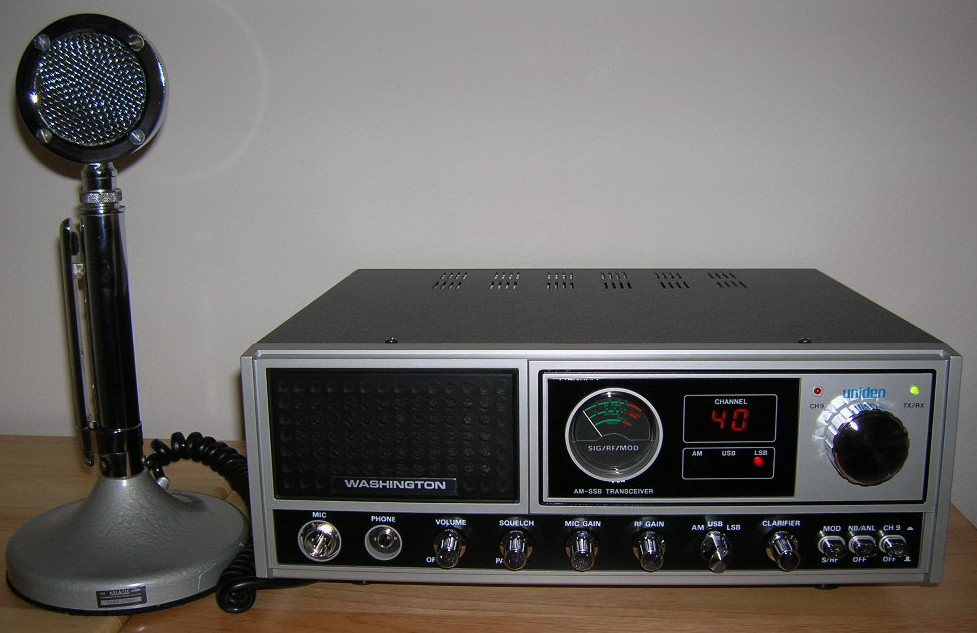