I wrote about Forward Networks when they came out of stealth late last year. They’re on the forefront of the intent-based networking wave, using formal verification of a network in real time to model every possible location a packet can go on the network.

At launch, they had built search, verification, and predication tools. They just announced a new offering called Essentials to basically offer their search functionality in a freemium model. Organizations can not add up to 50 network devices for free, with search capabilities up to a week, with a paid tier offering unlimited devices and a year’s worth of search.

I was really impressed with what I saw from Forward Networks last year. Their software network model allows for extensive network design testing without having to disrupt your users or work in a scaled down lab. While being limited to search-only in Essentials limits what truly makes Forward Networks special, it should allow them to get a foot in the door with new customers to truly show what their solutions have to offer.

Forward Networks, which creates a software model of your network to support operations, verify intent, and test changes, has released a freemium tier & raised $16 million in a Series B round. 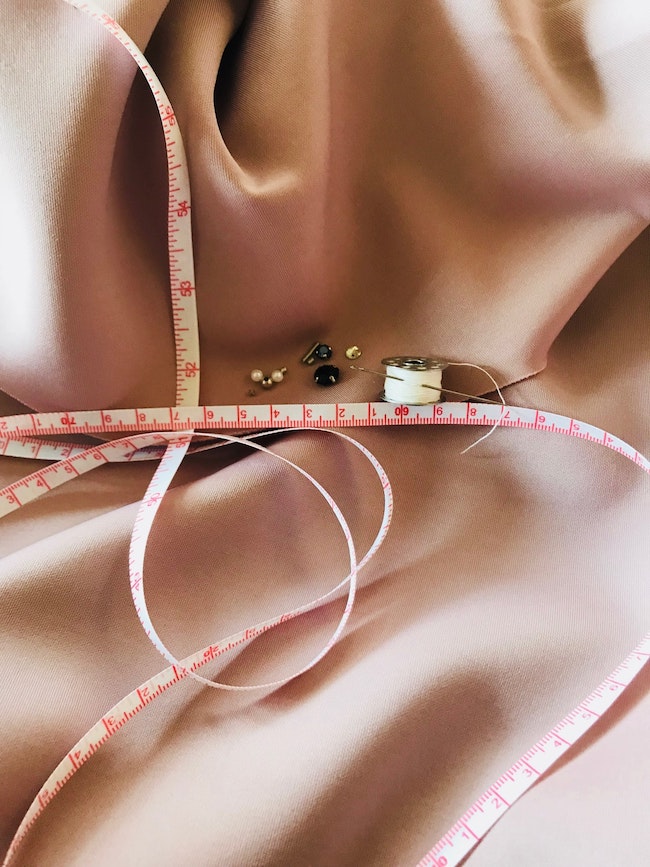 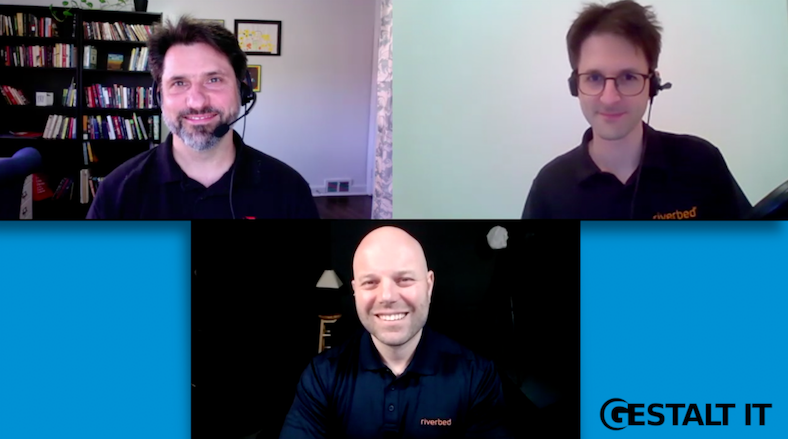 Are You The Master Of Your Visibility Domains?