I really like Eric’s walkthrough to get everything running on S3. Don’t get me wrong, it’s not going to put Squarespace out of business, but if you don’t mind rolling up your sleeves to install Jekyll, its pretty painless. The updating processes seems a little cumbersome for just maintaining a blog, but if you want total control (assuming you consider using S3 total control), it might be a solution.

This is the first time I’ve come across Jekyll, but their offering looks intriguing. If nothing else it supports markdown, so it’s already a win in my book.

Updating the site can be done by uploading the content again and allowing overwrites. What is even more interesting is that we can now prepare for a proper version control and continuous deployment configuration using Jekyll as the build mechanism, and AWS S3 as the hosting platform. 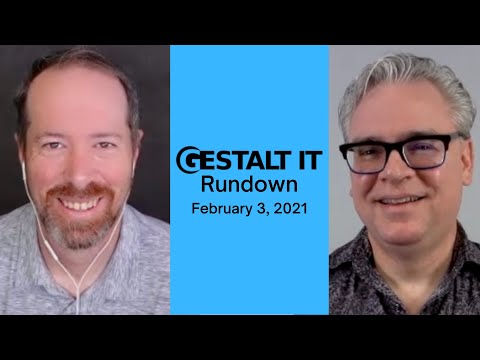 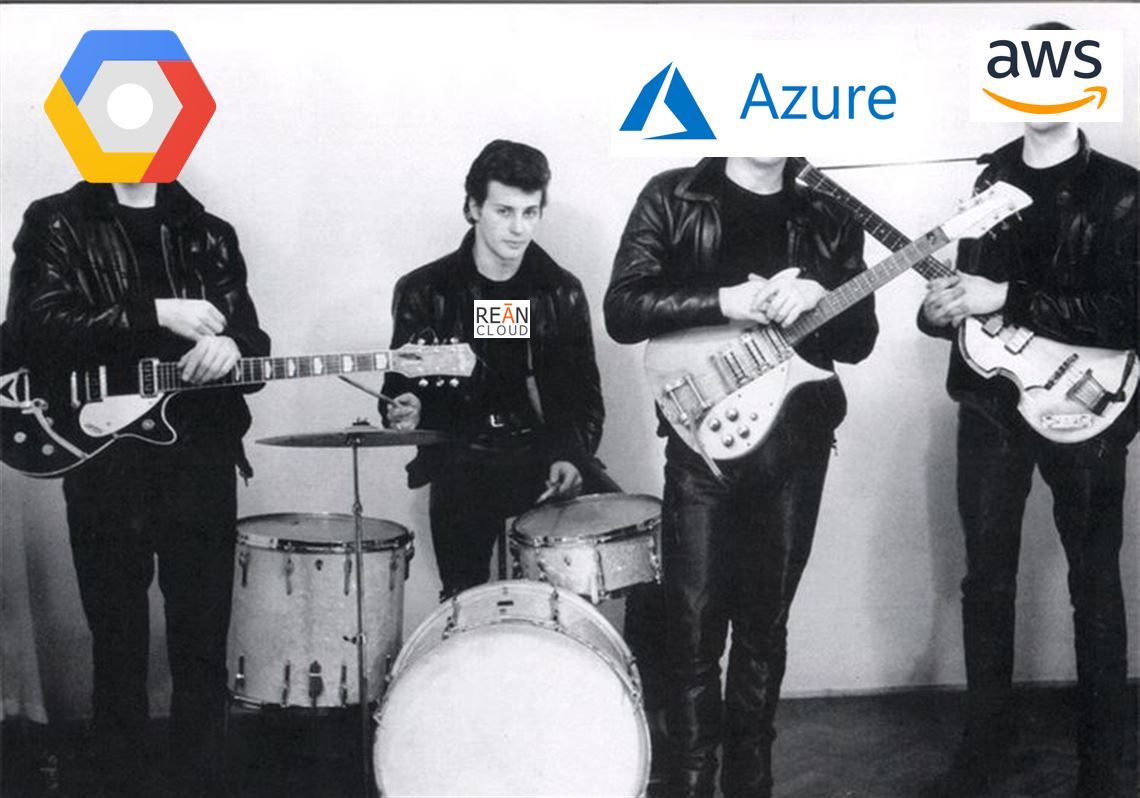 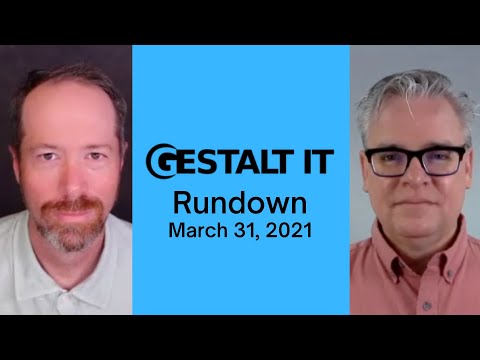