For anyone who’s even remotely followed Microsoft, the change in the company over the last few years is nothing less than startling. Under Bill Gates and Steve Ballmer, the company focused on driving everything toward Windows. Their best software ran on Windows, and they pushed as much as possible to have Windows take over the world. Since this was a proprietary OS, the result was a very monolithic company that tried to lock down everything. Combined with aggressive (and often legally dubious) business practices, Microsoft developed a reputation as the “Evil Empire”.

So the change in company culture when current CEO Satya Nadella took over was nothing less than seismic. Seemingly overnight, Microsoft went from wanting everything to run Windows to opening their products up to be on whatever their customers wanted to use. Obviously for a giant company to pivot like this, the groundwork was laid before Nadella took over, but it’s still a major shift.

But after reading Alastair Cooke’s piece, the shift seems to make a lot more sense for their overall corporate vision. By realizing that Azure is now their Golden Goose, it informs a lot of the decisions the company is making. It’s really the same business practice as before. The difference is the change in role between Windows and Azure. In Windows, Microsoft was selling a pre-fab home. You could do whatever you wanted with it, but on the outside, it all looked the same, and it was one size fits all. With Azure, Microsoft has happily shifted to infrastructure, selling customers the bricks and timber for letting them build whatever they want. In the end, Microsoft is still selling you something, and they’re doing everything they can to make sure you’re only using their bricks (or they’ll lease you a prebuilt Office 365 apartment), but in the end, they’re not any less aggressive, just selling a more flexible product.

Recognizing this shift makes the company’s recent openness seem a lot less strange, and a lot more consistent with the Microsoft of old.

When I look at large tech companies, I always get the feeling that they have a strategy based on maximizing revenue from one or two core products. Every decision about the other products tends to be made on the basis of protecting or increasing sales of these core products. 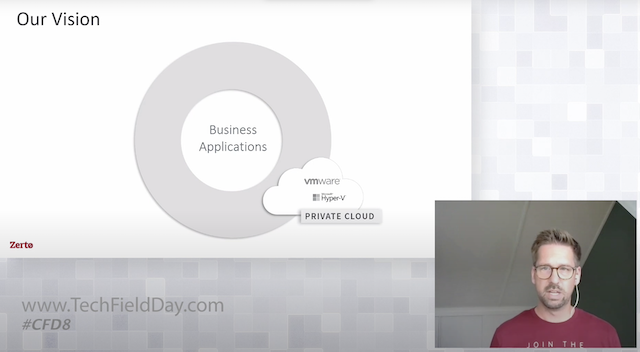