Western Digital is enabling the network attached hoarder in your life. They’ve beefed up their WD Red and Red Pro lines with up to 10TB per helium-filled drive. To hit this capacity, WD is using seven 1.42 TB platters per drive, up from six on last year’s capacity topping 8TB models.

The other notable feature is a large 256MB DRAM cache on the new models, which allows for better read/write performance. The amount isn’t unusual in an enterprise-class drive, but nice to see regardless.

But the real story here is the capacity. Combined with the long-term reliability that the Red drive series are known for, that should be more than enough for your next NAS. 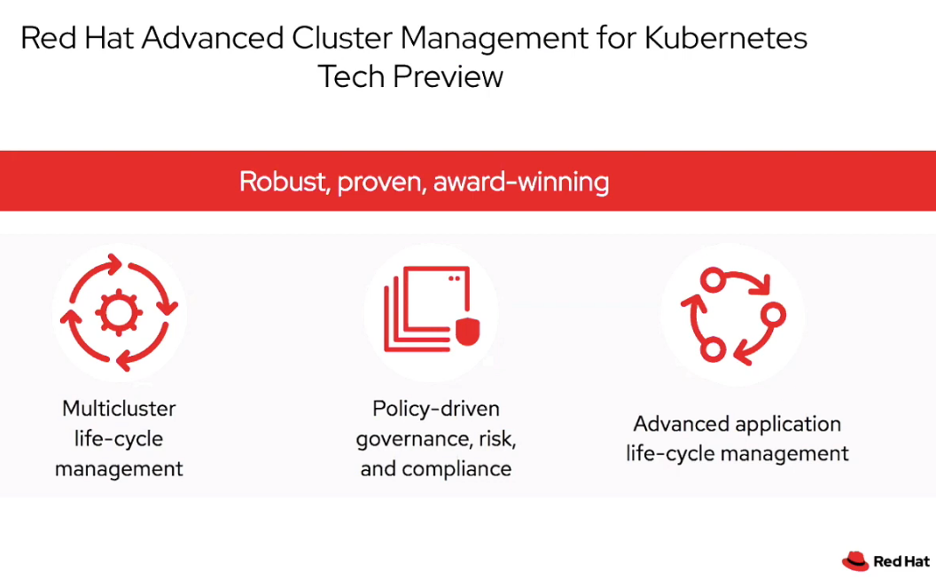