In storage, there is an inexorable march toward greater capacity. In general this means denser storage. Spinning disks have come up with a variety of ways to skirt the laws of physics to put more bits in a single drive enclosure. Platters were added, drive heads were made more precise, and some companies have tried write schemes like Shingled Magnetic Recording (SMR).

Flash storage has gone through similar iterations to increase density. Chris Evans outlines the challenges and opportunities afforded by quadruple-level cell flash storage. This allows for up to 4-bits of data to be stored per cell, which would increase density per flash cell by 33%. Sounds great right?

Well there are some pretty important caveats. One, whenever you increase the cell density, you decrease endurance by an order of magnitude. SLC drives are rated around 100,000 program/erase cycles. QLC looks to be in the range of 100. Now this endurance issue is no secret. There are sophisticated write algorithms to make the most out of flash endurance. This just means they will be even more important to keep reads and writes as efficient as possible.

Denser flash storage is on the way. Chris sees QLC displacing the last of the 10K and 15K drives for all but the most cost-conscious consumers. But QLC and denser flash standards introduce a number of technical hurdles going forward.

Since NAND flash storage was first introduced into enterprise computing, we’ve seen a rapid explosion in the types and capabilities of flash products that can now be deployed in servers, HCI solutions and storage arrays.  QLC is the next evolution of cost reducing, space increasing flash technology.  What is it and what can we expect… Read more »

Read more at: QLC NAND – how real is it and what can we expect from the technology? 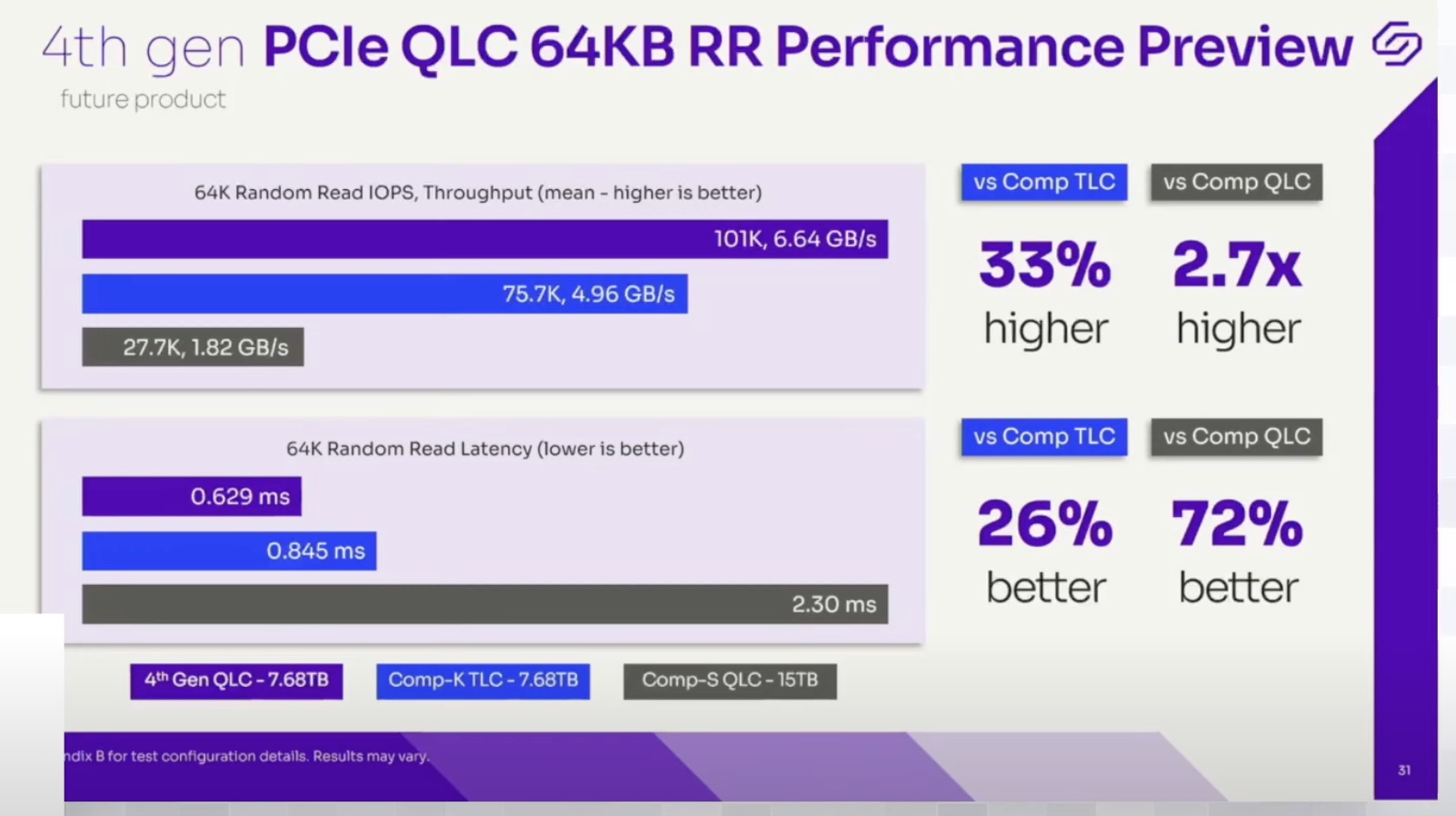 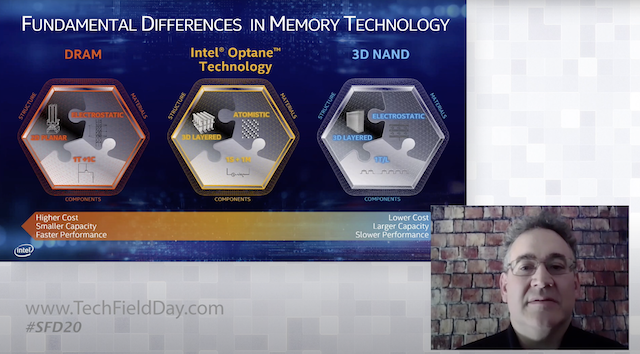 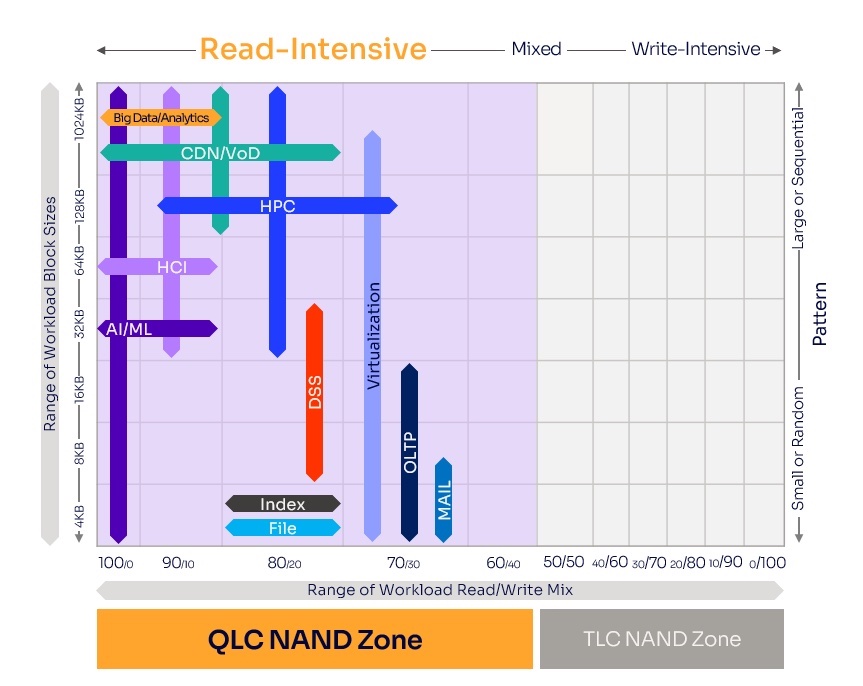