Stack Overflow is usually the place I go when I think I might want to learn to code. I quickly see that my time would be better spent watching cat videos, and I move on with my life.

Personal laziness aside, the site is an invaluable learning tool for any number of people. It does well over a billion pageviews a month, and has a thriving community. So when I get a peak at some of their decision making process, I’m all ears.

Mark Henderson, a site engineer, walks through how the site picked their DNS provider. The site previously bounced between on-premises BIND servers and DNS services offered through Cloudflare. In light of the Dyn DDoS attack, the site wanted more robust protection from a future outage.

It’s a really interesting look at their decision making, plus they include lots of graphs!

Let’s talk about DNS. After all, what could go wrong? It’s just cache invalidation and naming things.

This blog post is about how Stack Overflow and the rest of the Stack Exchange network approaches DNS:

The good stuff in this post is in the middle, so feel free to scroll down to “The Dyn Attack” if you want to get straight into the meat and potatoes of this blog post.

Read more at: How Stack Overflow plans to survive the next DNS attack 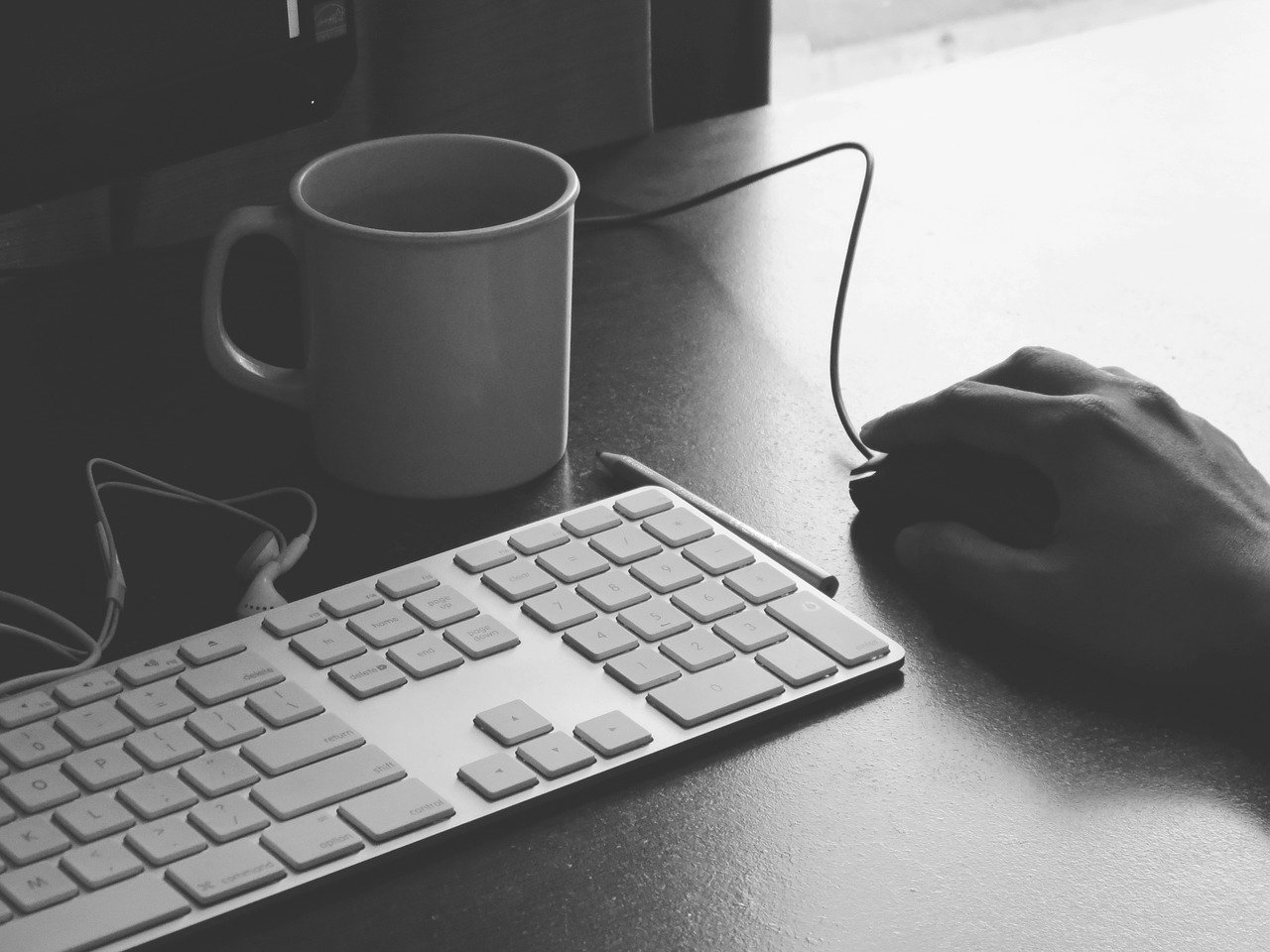 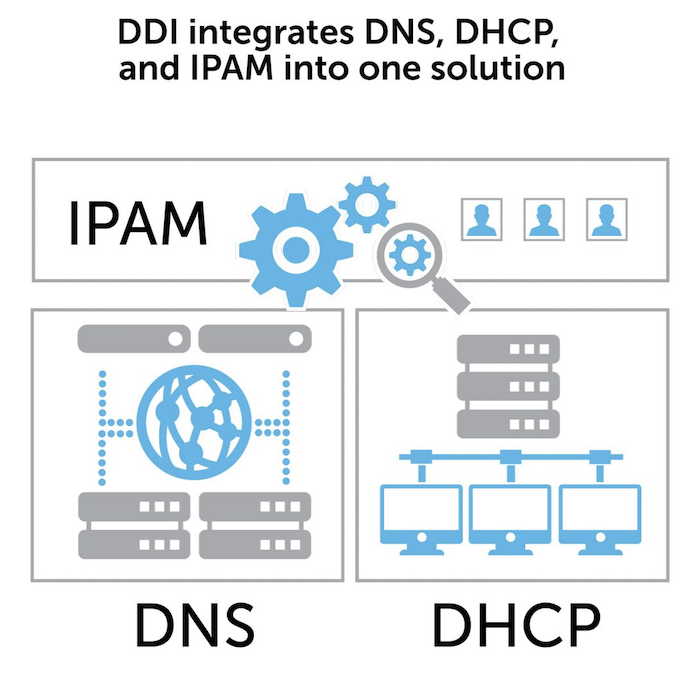 BlueCat Moves DDI to the Cloud