The concept of disaggregation has gained significant traction in IT, more so in recent times owing to the growing need for “freedom of choice”. In case you are not familiar with it yet, disaggregation in IT refers to the flexibility to choose a software vendor independent of the hardware, meaning that your hardware hosts are decoupled from your software applications. You can upgrade or replace the latter at will without having to worry about the former. Sounds fascinating, right?

Often referred to as the ceremonious “cord cutting”, it is interesting because through disaggregation enterprises can effectively free themselves from the obligation of paying for everything when they are only using select things. However, there is more to this strategy than one thinks.

Tom Hollingsworth shares his take on disaggregation in his article Is Disaggregation Going to Be Cord Cutting for the Enterprise?

This idea of “freedom” when it comes to disaggregation and cord cutting is almost always about money. Yes, you want the ability to decide what software runs on your system. You don’t want to have unnecessary features or channels in your lineup. But why? I think maybe 5% of the community is worried about code quality or attack surfaces. The rest? They want to pay less for the software or hardware by unbundling the two. Instead of getting better code for their switches they’re really just chasing a lower cost per unit to run things. If that weren’t the case, why do so many of these NOS vendors run on Linux?

With his usual eloquence and humor, Tom talks about disaggregation in enterprise and the future it has in the enterprise landscape in his blog The Networking Nerd.

Be sure to read his article Is Disaggregation Going to Be Cord Cutting for the Enterprise? to learn more about disaggregation. 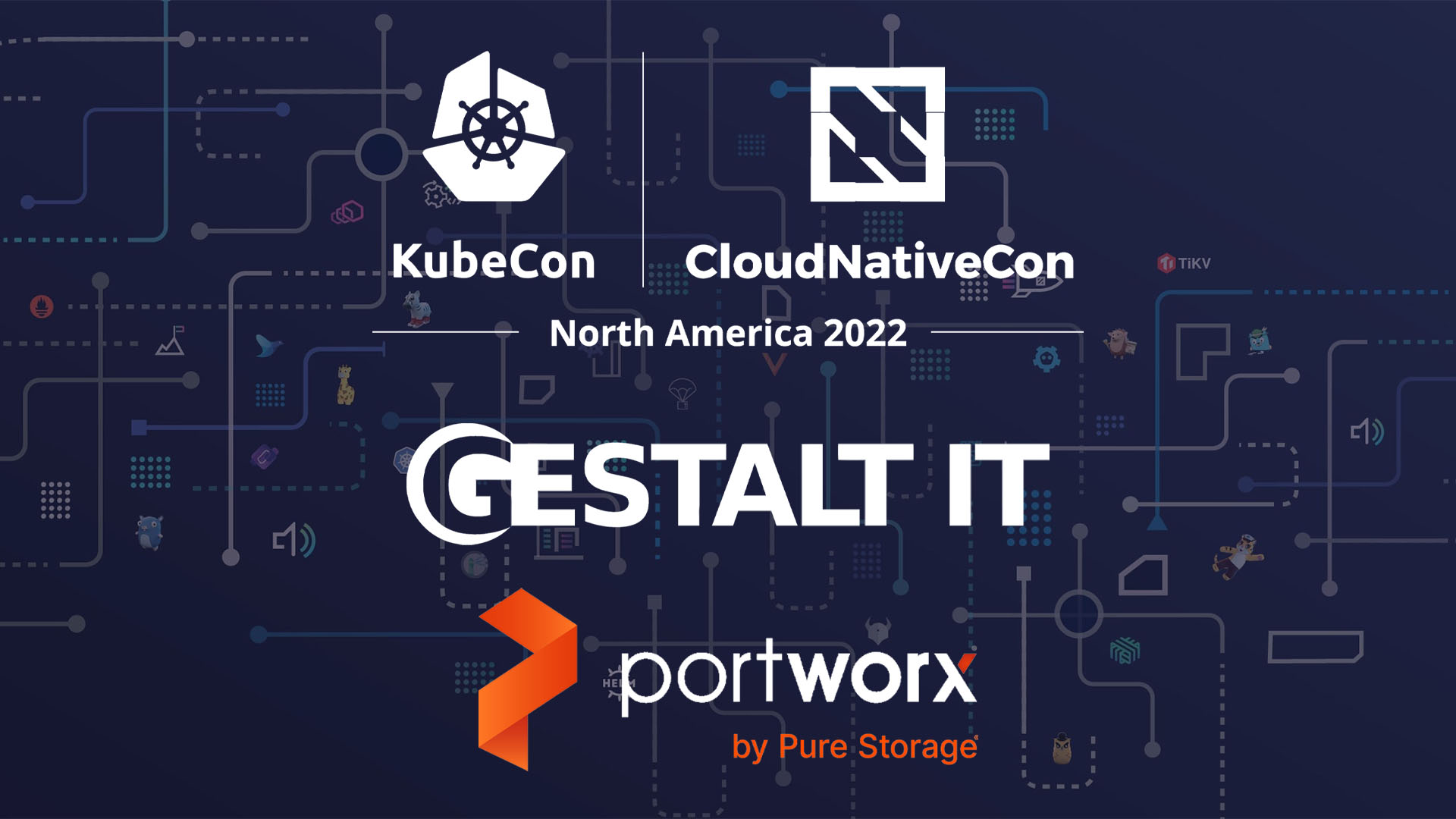