After spending a few days in San Jose for Networking Field Day 9, it dawned on me that someone new to networking would be thoroughly confused at what’s going on. That makes sense of course, because Networking Field Day is not a training event per say. It’s an event to discuss up and coming technologies and trends in data networking. So how would someone who is new to networking get to the point where they understands what’s going on?

Great points from Brandon about the learning and loving of technology. The more into something you are, the better you understand it.

Read more at: How To Get To The Point Of Understanding Technology 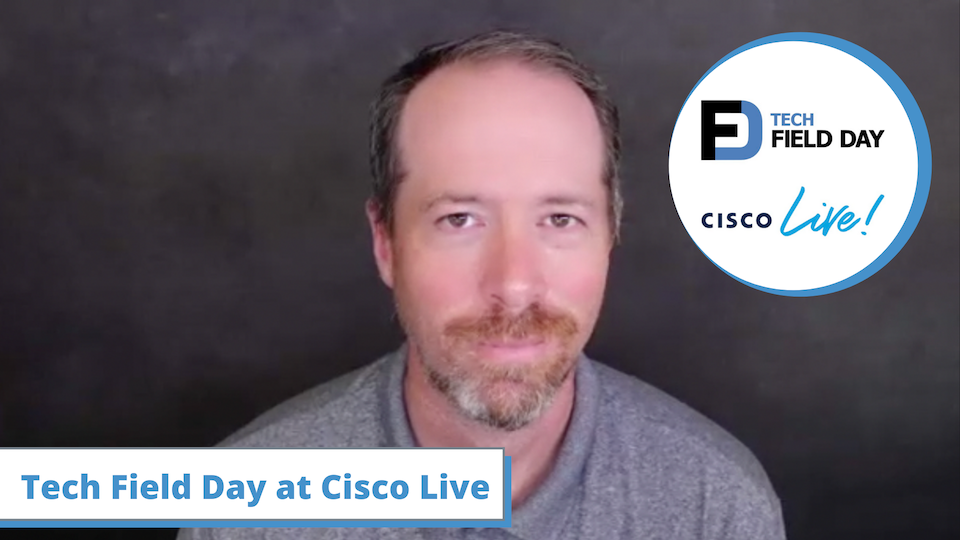