Have you ever bet on a technology to later be frustrated it didn’t take off? Betamax, HD-DVD, and WebOS are huge examples of technologies that were hot at the time but eventually fizzled out due to outside forces. With the gift of hindsight we easily see now what we should have done but at the time we made the best decisions we could with the information we had.

IT is no different. Networking isn’t known for their protocol wars but about a decade ago everyone was looking at a choice between TRILL-based solutions like Cisco FabricPath or options based on Avaya SPB. In 2021 the correct answer is now “none of the above”, with EVPN and VXLAN becoming the dominant forms of multitenant networking. But what happens if you bet big on FabricPath and it’s time to upgrade?

Vince Schuele over at Stub Area 51 has you covered once again! He’s got a primer all about migrating your FabricPath network to an EVPN setup with a minimum of effort. Here’s a great example of the work he’s put into this migration path:

The EVPN/VxLAN side will not do anything with STP BPDUs but there is a requirement on the fabricpath side that it remains the root bridge. This is due to the entire fabricpath domain looking like one physical bridge. If a port in the fabricpath domain receives a superior BPDU a root-guard of sorts is enacted and the content edge port begins blocking.

Why do we care if STP doesn’t pass over the EVPN fabric? If the fabricpath environment is interconnected at two points then there will be a loop back to the fabricpath domain. This is a situation we want to avoid.

Read on for more great explanations: Migrating from FabricPath to EVPN/VxLAN 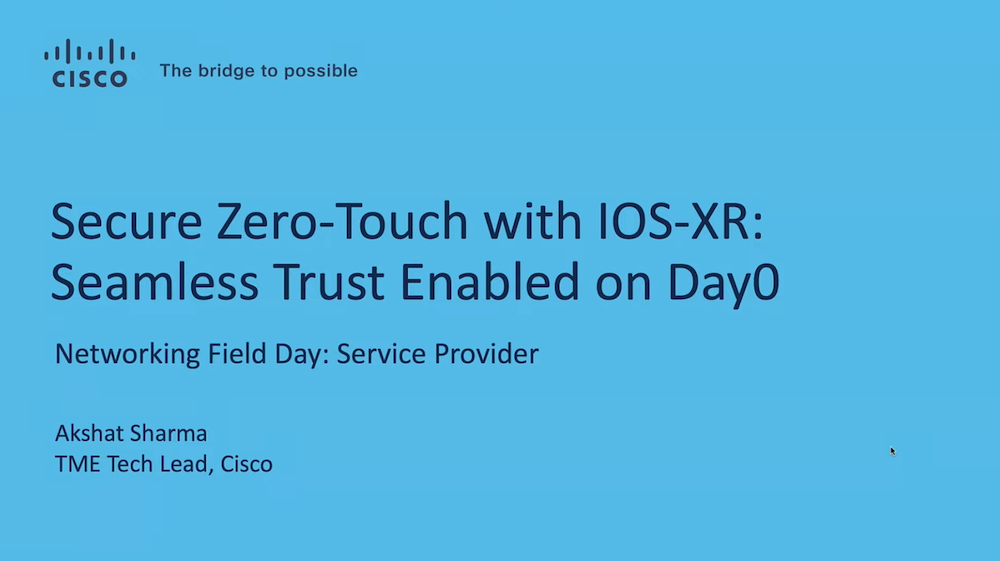