Not all virtual networks are going to be connected to the rest of the network in the exact same way; some Logical Switches, in fact, will want to talk directly over layer 2 to an existing VLAN-backed port group, or need to reach a gateway or service interface that still lives elsewhere in the physical world. These are some reasons you may want to implement a layer 2 bridge within NSX, especially if you are dealing with a migration effort to get virtual machines over to a Logical Switch, or are splitting a subnet across physical and virtual workloads.

Layer 2 bridging is one of the services provided by a Logical Router. The router is not acting as a gateway for traffic in the traditional sense; it literally maps  a Logical Switch to a VLAN port group. This bridging activity takes place on the same ESXi host that is running the active router instance (assuming you deploy them in pairs, one is active and the other is standby).

Chris gives a great step-by-step process for bridging two networks together with NSX. 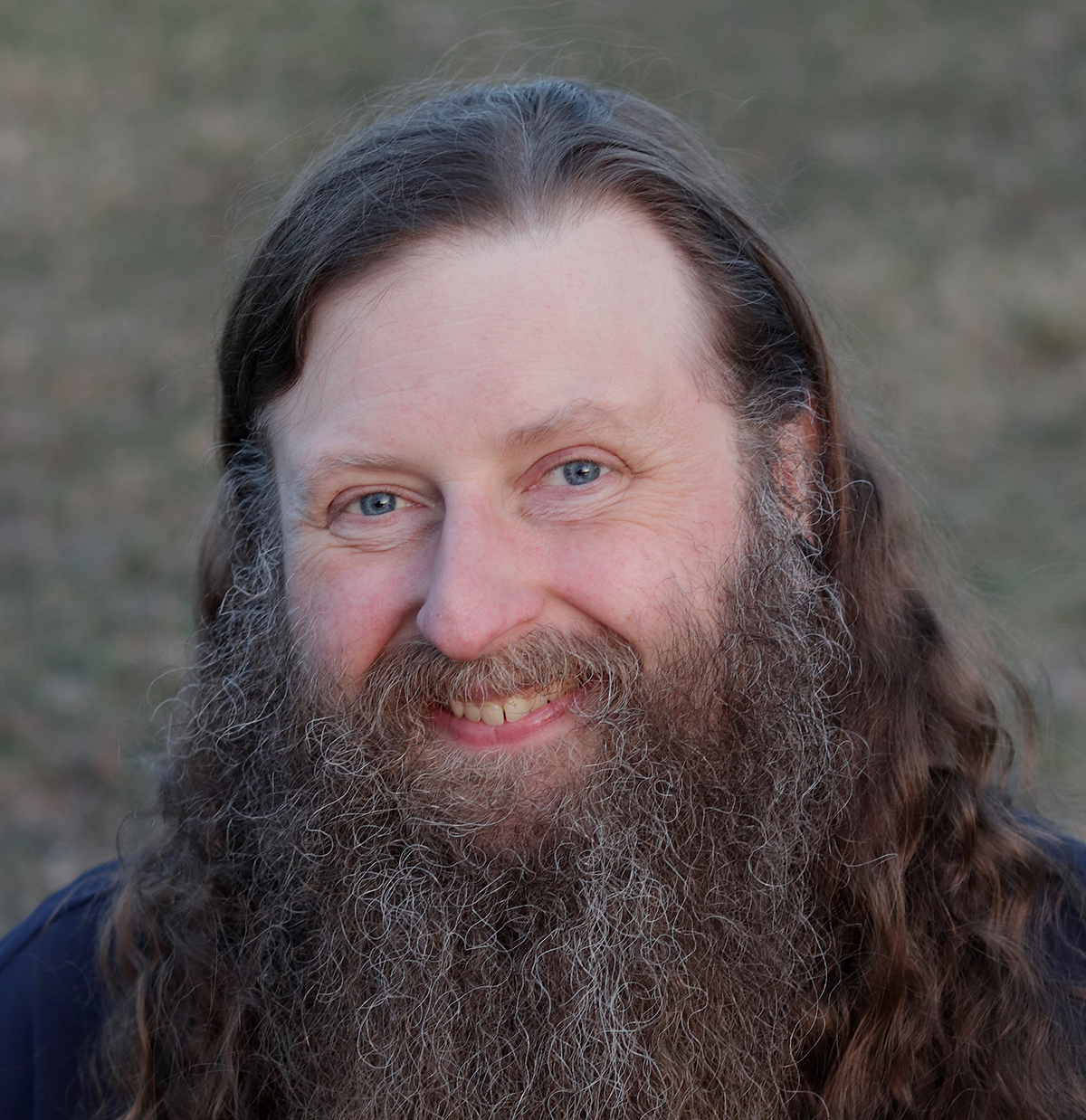 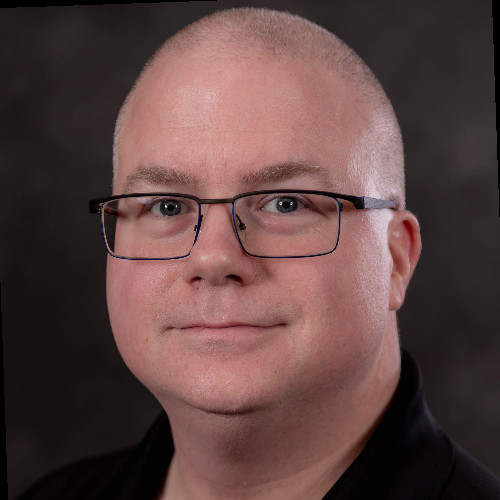 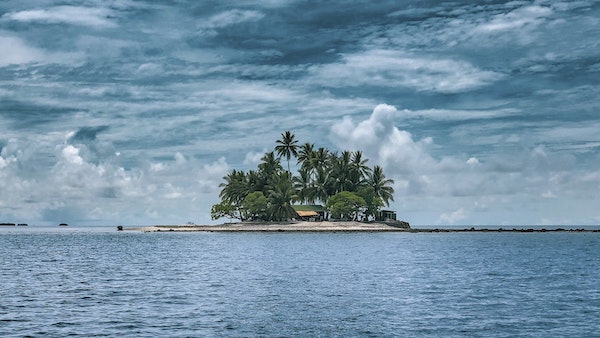 Troubleshooting in an Isolated World with PathSolutions 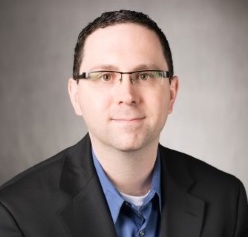