Artificial intelligence has come a long way from its origins in science fiction. For a long time, conversations around AI inevitably led to someone worrying about robot overlords and the complete downfall of humanity as we know it. While such a cataclysm is certainly not off the table, in light of modern AI applications, artificial intelligence is more apt to help take the tedious work off the plates of humanity rather than replace us altogether.

Letting the Robots Do the Work No One Wants To

In practice, AI has a number of uses that offload humdrum tasks from people. For example, the classic AI application of autonomous driving allows humans to enjoy themselves while still reaching their destination safely. Another quintessential AI example is image/sound recognition, alleviating the burdens of poring through thousands upon thousands of data points to find a favorable result.

At the end of the day, the ability to consume terabytes of data and reaching a desired outcome is the driving point behind the growth of AI in recent years, and one that builds the case for AI in the enterprise. After all, with zettabytes of data being generated by modern organizations, having a way to sort through all of it in an efficient and informed manner appears to be of great importance to enterprise IT practitioners.

NVIDIA Pivots to AI for Enterprises

In spite of the apparent use cases, the prospect of wide-scale AI usage in the enterprise seems at least a few years out. Some pundits don’t believe that the enterprise is even ready for AI. NVIDIA, however, demonstrated at their 2021 GTC that their new CPU and GPU product line could serve as the stepping stone for AI in the enterprise.

In his blog on the prospect of enterprise AI technology coming out of NVIDIA, Kurt Marko comments:

Although NVIDIA is an ‘arms supplier’ to all the major cloud operators, it has been increasingly active with traditional enterprise suppliers to create a hardware-software environment that can do for AI what VMware did for virtualization.

He goes on to describe exactly how the new hardware coming out of NVIDIA supports the growth of enterprise AI usage, but to hear what Marko has to say, you’ll have to read more of NVIDIA Pivots to AI for Enterprises at diginomica.com. 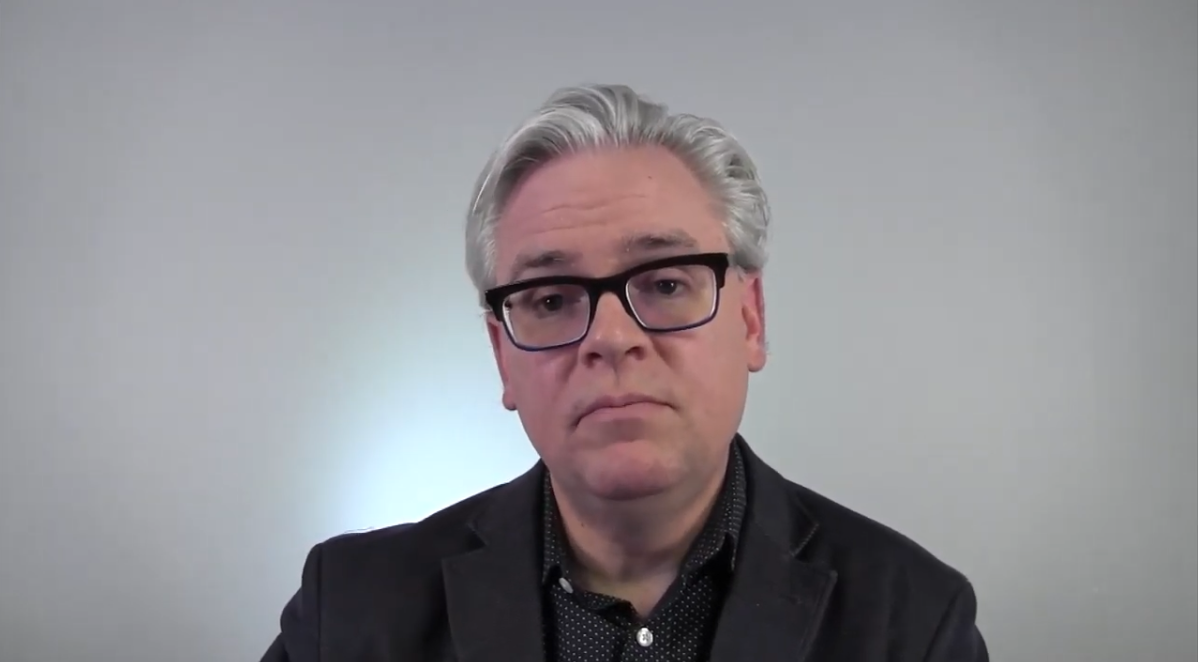 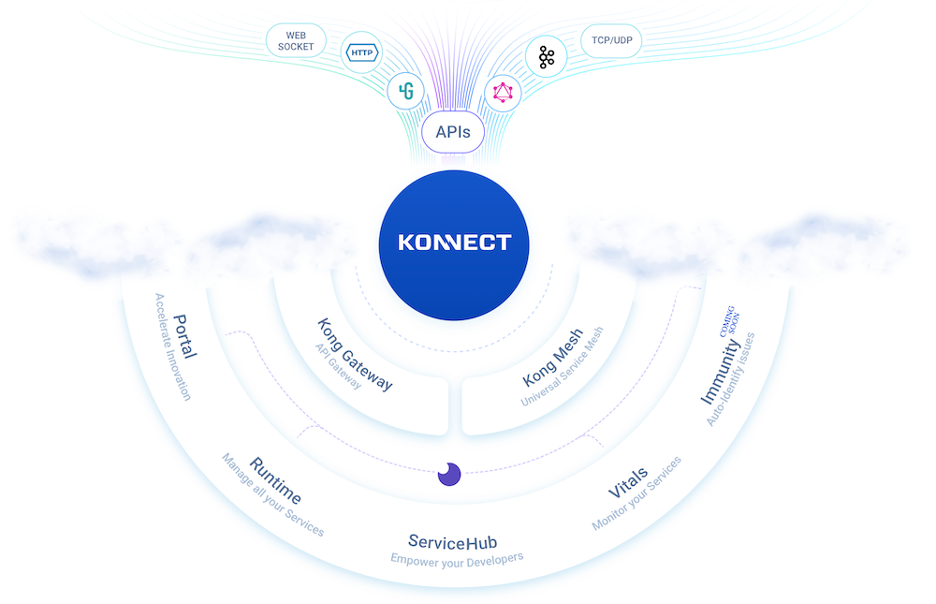