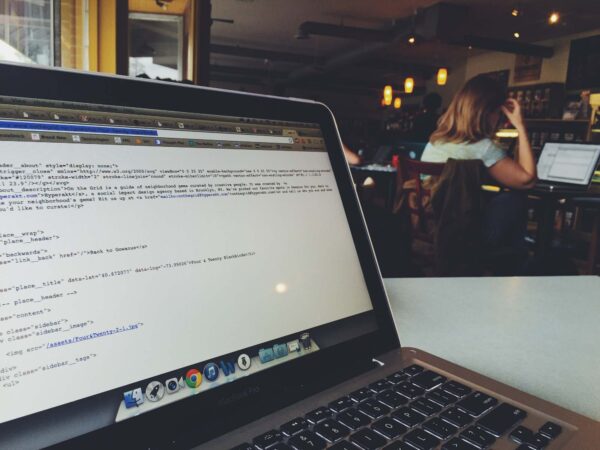 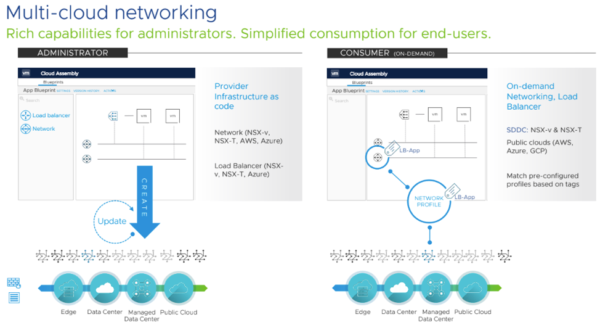 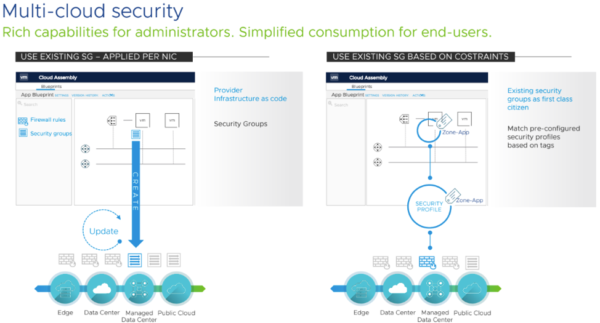 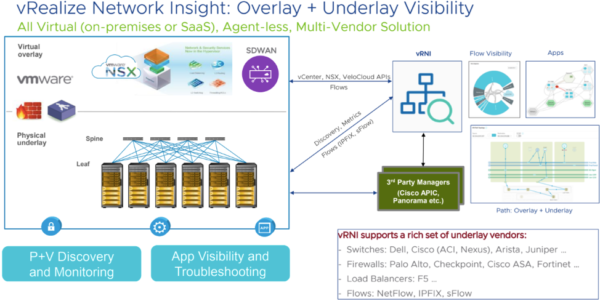 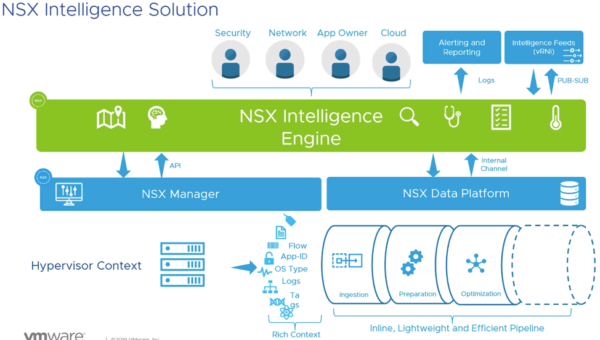 This site uses Akismet to reduce spam. Learn how your comment data is processed.

This post is part of a VMware Tech Talk series. For more information on this topic, please see the rest of the series HERE. To learn more about VMware, please visit VMware.com.
Breaking Out of The Silo Mindset
How do you think? It’s a pretty basic question that has entire disciplines of science and medicine dedicated to answering ...
Read More
Making It In A Multi Cloud World
Is your organization looking at moving some or all of their infrastructure into the cloud? It's sounds silly to ask ...
Read More
Is Software Defined Networking Like Yoga?
There is an ever-growing challenge for organizations when it comes to managing the constant influx of data. There is an ...
Read More