HDS telegraphed that a big announcement was coming today. They even made it fun, with a (literally) cryptic blog entry to make sure we were all watching. But the announcement of High Availability Manager, a software product to manage existing HDS USP-V and USP-VM arrays, underwhelmed.

In fact, it’s difficult to tell exactly what High Availability Manager (we’re calling it HAM for now) really is.  As noted by our own Chris Evans (USP-V — So Long And Thanks For All The  Fish), HAM isn’t the next-generation USP-V with more-granular thin provisioning, automatic storage tiering, and expanded scalability. It isn’t HDS’ answer to the EMC Symmetrix V-Max and it’s forthcoming FAST technology.

So what is HDS up to here? For one thing, they’re not pre-announcing technology that won’t be delivered for some time. HAM appears to be in use at beta customers now, and will no doubt be generally available in short order.

As  Storagebod  tweeted, “it’s a teaser…the technology to move is part one but you need something to move to. New USP will be part two!”

This Can’t Be All!

Although I have no inside information, it is simple to speculate on what HDS will deliver soon. If I was the product manager for USP-V-II, here’s what I would demand:

My fear is that HAM will be used to provide some of these features in a not-exactly-integrated fashion. It will certainly be used for the upgrade path, but let’s hope it’s not the final word for the others. Consider that the “clustering” features of HAM would allow HDS to claim extreme scalability across geographies between multiple USP instances. Although this would not pass the sniff test of many who are hip-deep in enterprise storage, it would likely satisfy the sales-pitch one-upmanship needs when competing with EMC.

On reflection, all of the features mentioned sound exactly like what EMC announced last month! So HDS must have more up their sleeves.  Even this USP-II can’t be all HDS has to offer! 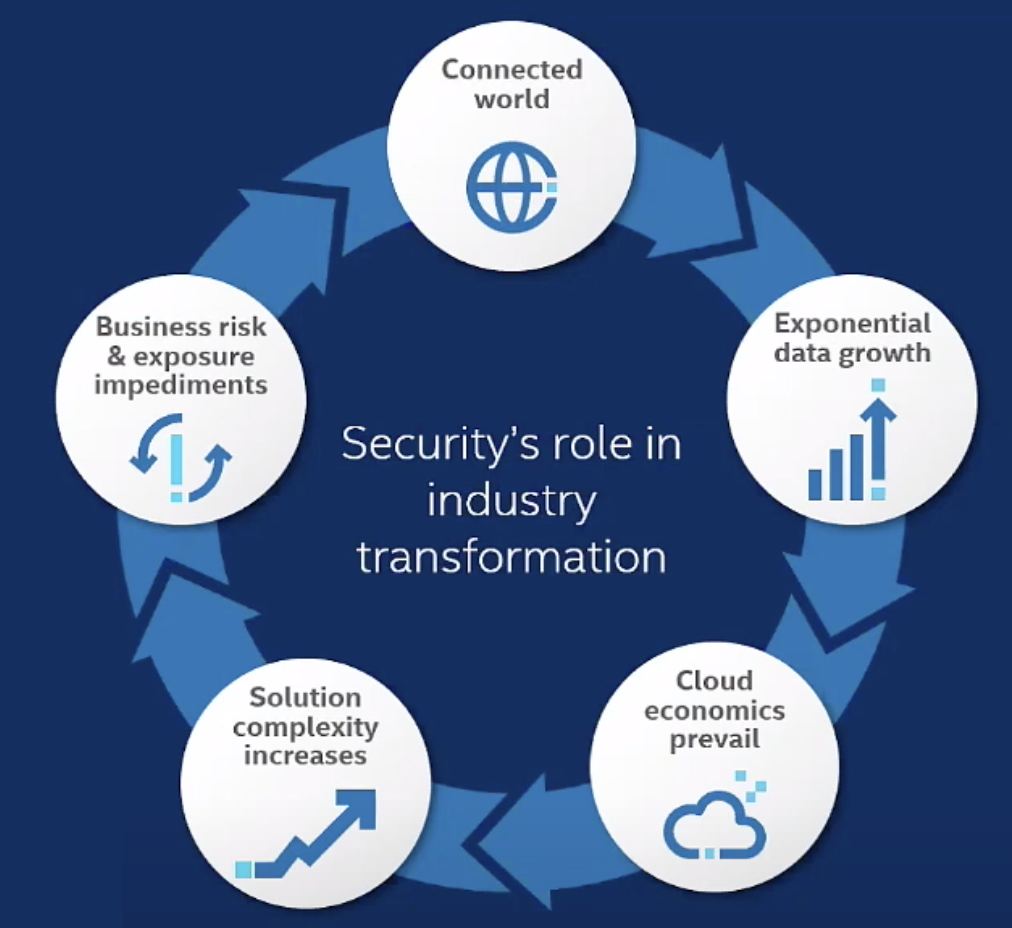 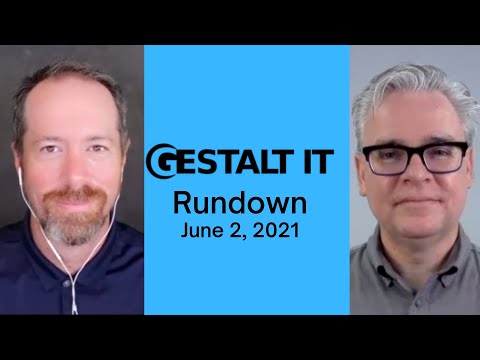 Keerti Melkote Stepping Down at Aruba | Gestalt IT Rundown: June 02, 2021