Just about every Kubernetes environment pulls dozens of images from Docker Hub, and even if this move doesn’t cause issues immediately it sends a message that the community needs to find another place to store images.

Maybe it’s a positive for the community to find another image repository. Maybe this will help Docker become a more supportable business within Mirantis in the future, but it does disrupt the cloud ecosystem. The big winner might be Microsoft, which could easily replace Docker Hub with GitHub and their other offerings, or it could be Amazon, Google, or even Red Hat.

Docker has reached out after listening to our podcast with the following clarifications and corrections that are important. Here are the facts from Docker:

On Premis for Today’s Roundtable 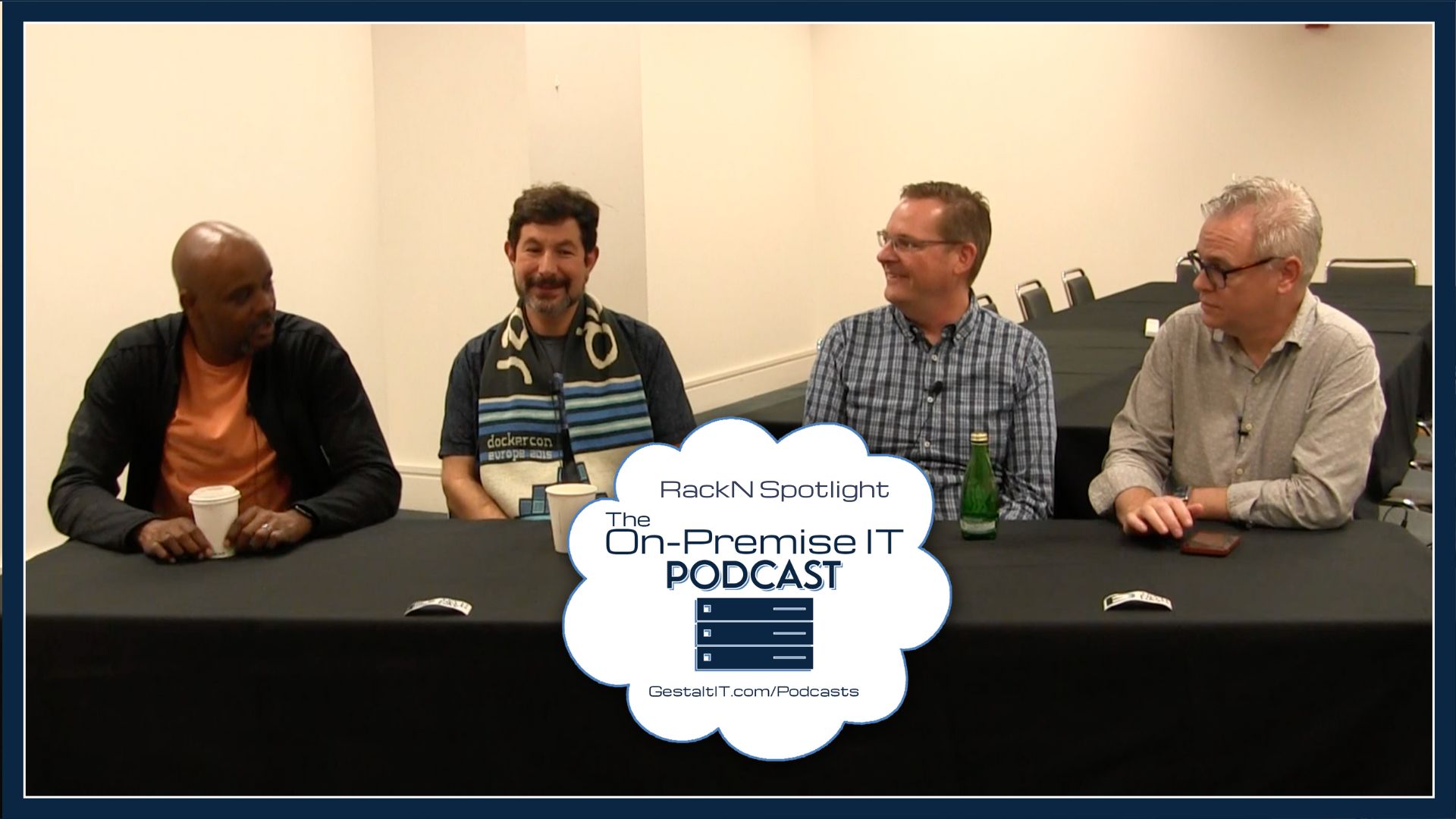 It’s Too Hard to Collaborate in Automation 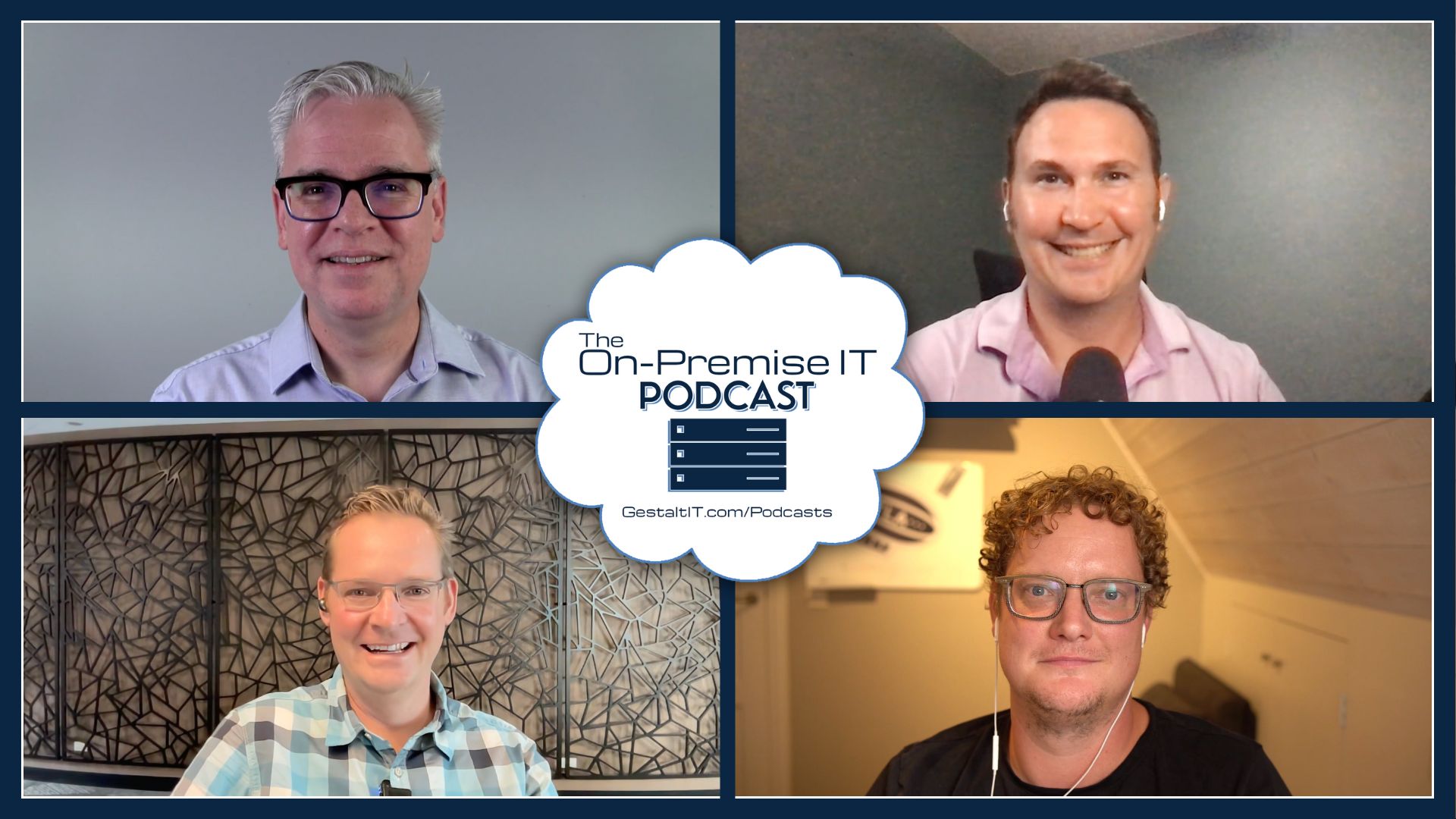 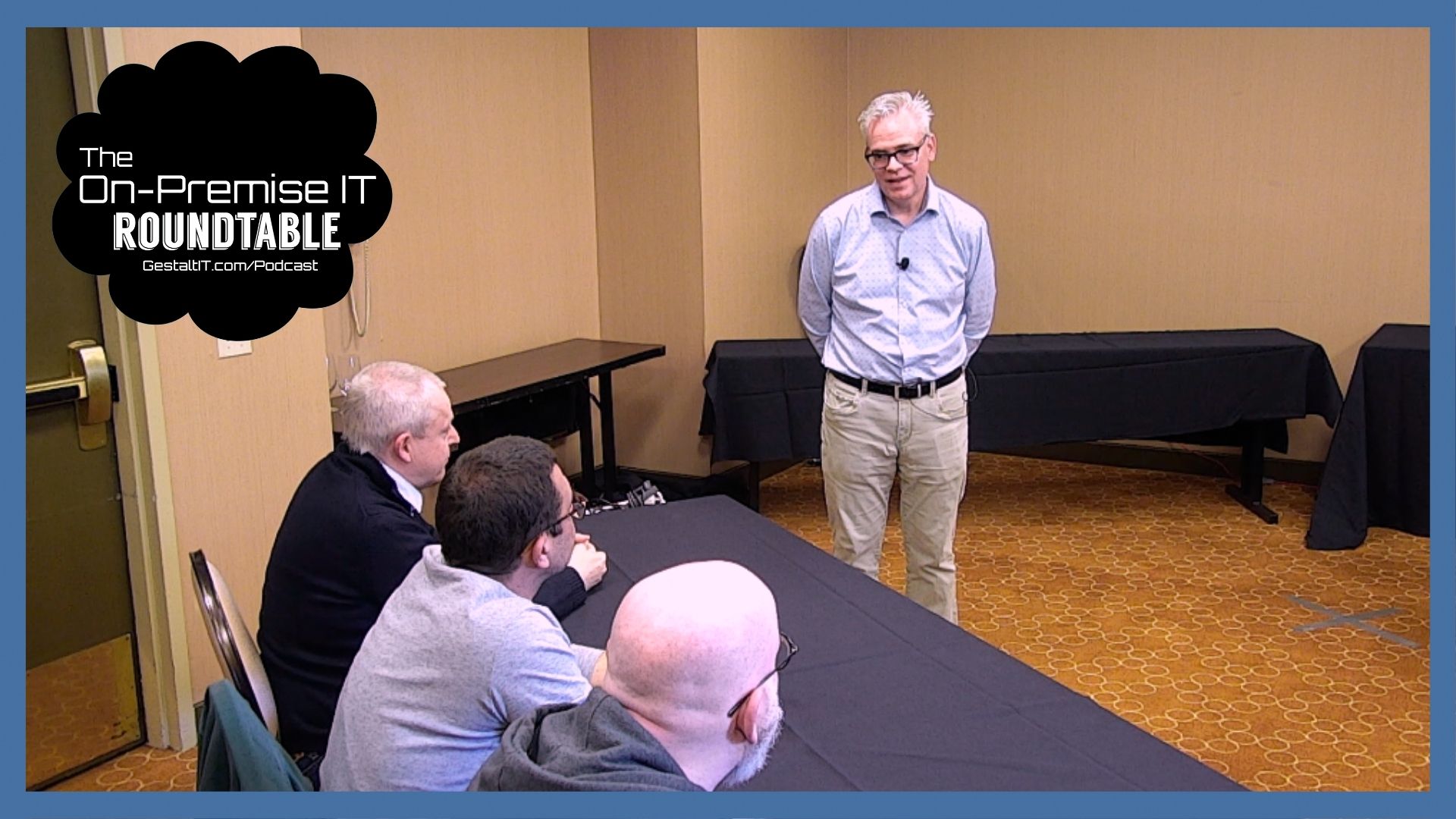 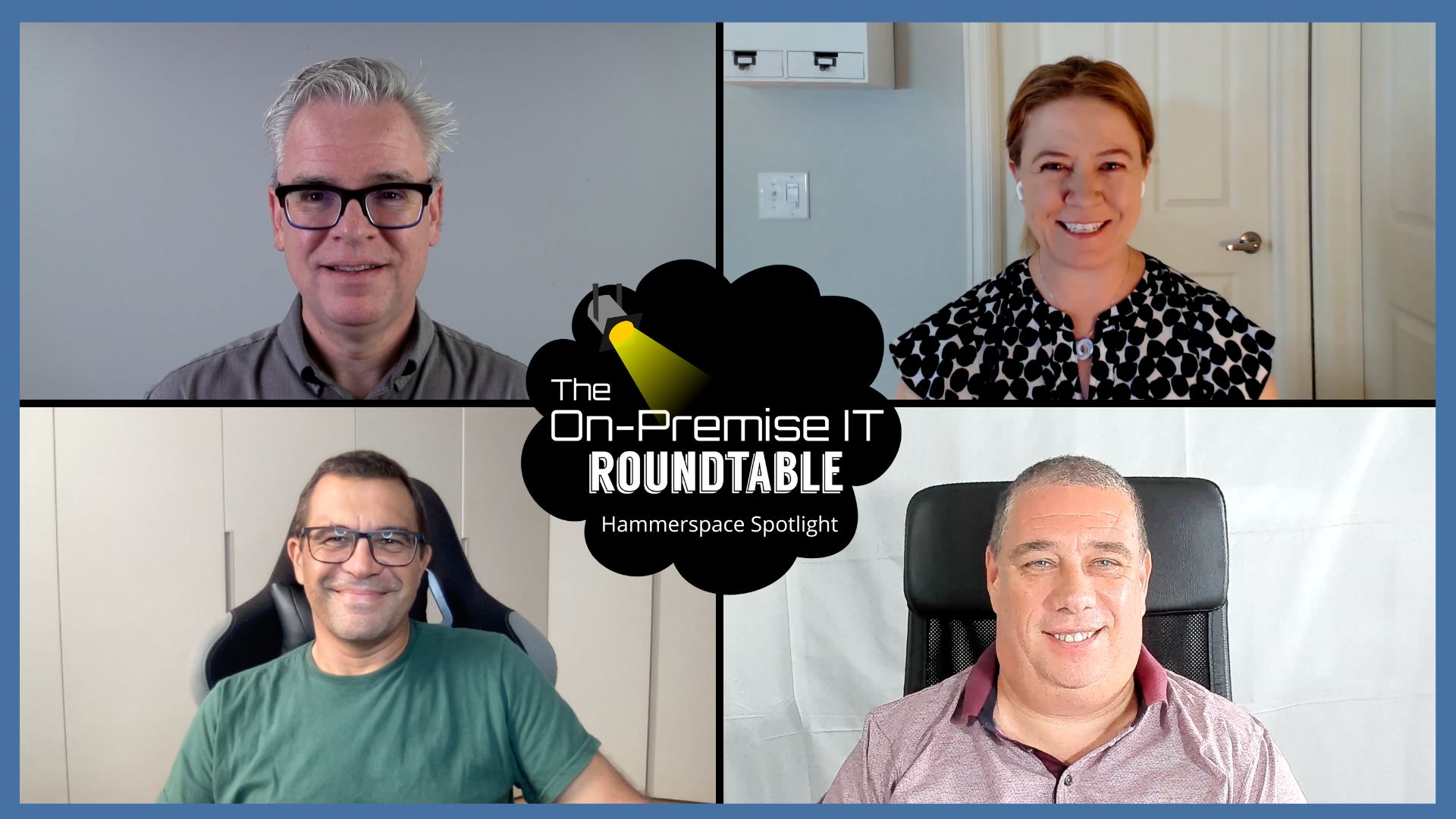 Subscribe to the On-Premise IT podcast on iTunes, Google, Stitcher, and more! Visit the Gestalt IT YouTube page to watch video episodes!