F5 to Acquire Volterra for Service Mesh as a Service | 0:47

F5 announced plans to purchase Volterra. The company, which is known for its multi-cloud security and application acceleration software, is valued at around $500 million. The solution allows customers to transition between providers by abstracting API calls that may differ between source and destination. The move is widely seen as complimenting pieces of the NGINX acquisition in 2019.

SolarWinds Brings Chris Krebs and Alex Stamos Into the Fold | 3:05

Chris Krebs didn’t have to wait long for his next gig. The former head of CISA was announced as an independent consultant at Solarwinds looking to repair the damage caused by last year’s Sunburst exploit. The company that Krebs founded also employs Alex Stamos, former head of security for Facebook. The move to bring on two people with positive reputations in the security community could be seen to be a positive move to find out what needs to change inside the company.

French company Atos is in a buying mood. They announced an offer for DXC, the spin out of HPE. The deal, reportedly valued at $6.7 billion, is aimed at reducing costs to provide IT services while uncovering new revenue. The pandemic has forced services companies to look at how they plan on adapting, with mergers and scaling questions coming hard and fast.

If you’re a Ubiquiti user it’s time to change your password. On Monday the company announced that their IT systems had been breached. The incident occurred in a third-part cloud provider. The company says that no user data was accessed but they could not confirm. On the bright side, the recommendation to change your password also came with a strong suggestion to enable two-factor authentication.

Red Hat is getting serious about container security. They’re picking up StackRox, a popular technology used to secure Kubernetes on cloud platforms like AWS, Microsoft, and Google. The plans for the integration of the company will be disclosed after the close of the acquisition, but most insiders believe this tech is headed to OpenShift to bolster the hybrid cloud story that IBM has been putting out in recent months.

One of Cisco’s acquisitions isn’t going so well in 2021. Late last week, optical vendor Acacia announced they were terminating the merger they had announced in July 2019. The reason stated was that the deal did not get the requisite sign off from Chinese regulators. Cisco immediately sued to block the termination, citing that they believed the reason was that Acacia now believes it is worth more than the original offer and was seeking to renegotiate a bigger price tag. Acacia has also filed a countersuit this morning refuting the Cisco claims. The bigger question around this case involves the ongoing dispute between the US and China and whether or not US companies will be negatively impacted.

Intel Ready to Take a Bite Out of Apple with Alder Lake |23:22

Intel is at CES 2021 and they’ve announced their newest chipset, Alder Lake. The sneak peak at the 12th generation technology was a bit shocking to some observers, as the newest addition to the Intel family looks an awful lot like the recently released Apple M1 silicon. The emphasis on a hybrid architecture of performance cores coupled with high-efficiency CPU pieces and some nods to ARM architectures are a clear indication that Intel believes the future of the CPU lies in mix-and-match and not raw horsepower. The 10nm SuperFin design will likely be reaching consumer hands in the second half of 2021 and no one knows how much it will cost when it finally finds its way into the next generation of Windows laptops.

We’ve been hearing rumors that a next-generation Xeon CPU was forthcoming from Intel, and the company just confirmed this at CES. They have started initial production of the “Ice Lake” Xeon, known officially as the third-generation Intel Xeon Scalable processors. Ice Lake Xeon is manufactured at 10nm and represents the “Architecture” step of Intel’s “Process – Architecture – Optimization” model. Will Ice Lake Xeon help Intel fend off AMD and ARM in the datacenter or is this too little, too late?

BREAKING NEWS! Intel CEO Bob Swan has announced he will be stepping down effective February 15, 2021. His replacement is current VMware CEO Pat Gelsinger. Swan has been the CEO at Intel since January 2019 after a seven-month stint as the interim CEO after previously being the CFO. His tenure has seen massive challenges to the CPU giant, from production and process delays to the defection of Apple to develop their own custom chips. Gelsinger is a veteran of Intel, having previously served as the company’s CTO before departing to lead EMC and later VMware. The move signals a huge shift at the tech giant where calls to have a more technical leader have been growing for years. A formal announcement is expected today. 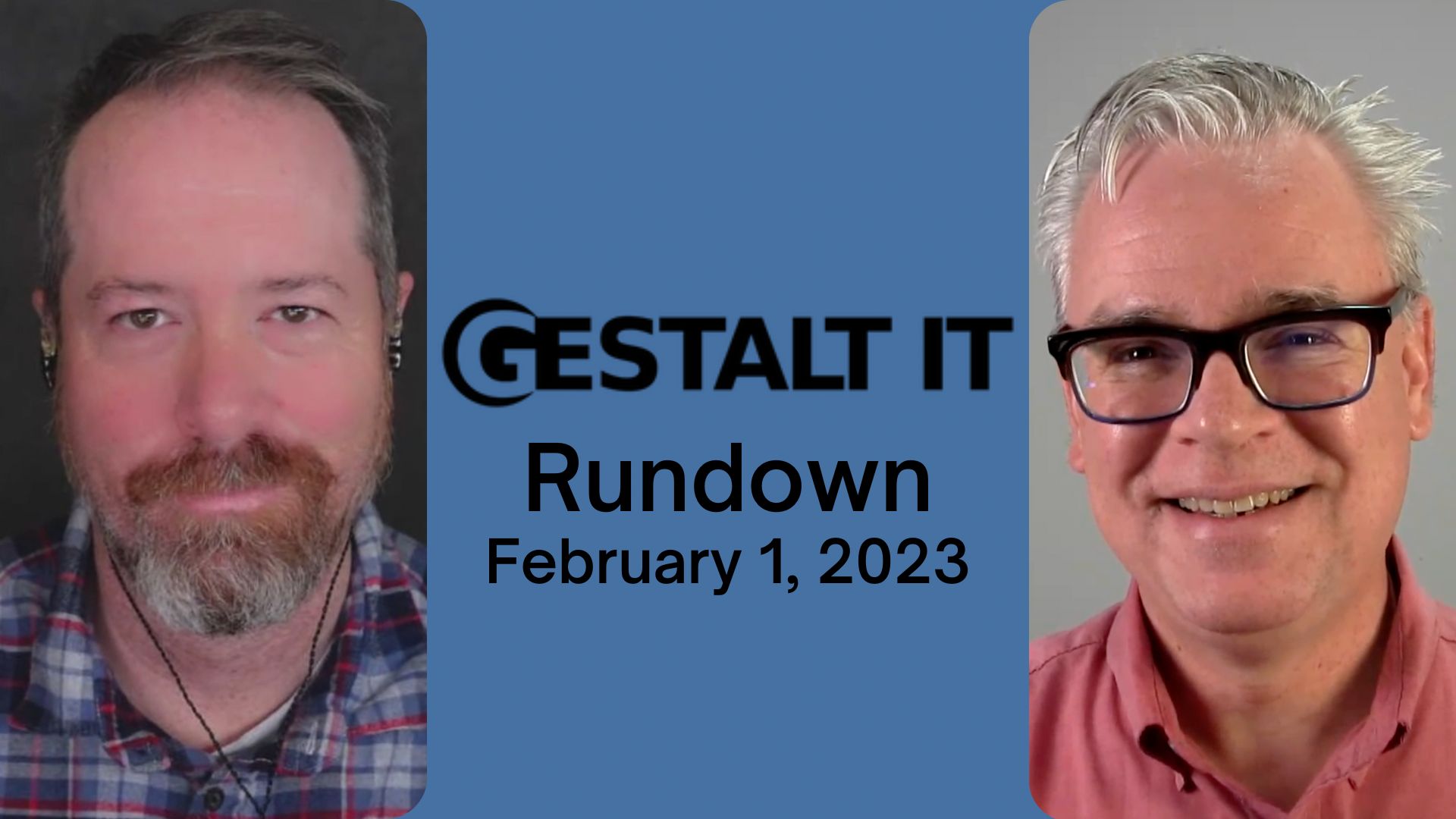