Swiss-based firm, ProtonMail, is under bombardment for strict privacy questions. After five years of mystery, more information is coming to light about the attack made on Juniper Networks and their NetScreen firewall in 2015. We discuss these stories and more on this week’s Rundown.

In his first in-person keynote since taking the helm at Intel, Pat Gelsinger announced his prediction that by 2030, chips will account for over 20% of the components needed to create cars. Topping 2019’s numbers, which sat at just 4%, the prediction mirrors Gelsinger’s “digitization of everything” mantra, but also raises questions over supportability in light of ongoing chip shortages, which have already significantly affected automotive manufacturers’ abilities to produce vehicles.

Cisco is reporting that their Webex Calling feature has now surpassed 8 billion monthly calls. The service, which is essentially a cloud phone system, has around 4 million subscribers, which is around double what Zoom has for their similar service. Cisco is touting the ease of integration with their other Webex services and the advanced feature sets shared by both platforms. Cisco did not disclose how many of those customers were previous Cisco Unified Communications users or if the numbers include customers that primarily use the full service Webex licenses that might include the feature but not actively use it today.

Smashing Security host and friend of the show Graham Cluley is reporting that the Ragnar Locker malware group has turned to some new tactics to get victims to pay up. In a new communique released to their targets any attempt to contact law enforcement or cybersecurity firms that specialize in negotiating with digital terrorists will have their data immediately leaked.

If you thought the chip market was only going to come down to Intel and ARM, Big Blue would like to have a word with you. This week IBM announced the details of their Power10 family, the latest in their custom line of processors. Power10 is a performance family, built on a 7nm process and aimed at the hybrid cloud market. The idea is to pack these processors into a system to run up to 1920 logical threads and distribute workloads across a cluster of them for high performance computing. IBM’s announcement also discussed pay-per-use consumption of the systems built on Power10 which is a core tenet of the use of Red Hat OpenShift in the cloud.

ProtonMail is a company that has prided itself on privacy. The Swiss-based firm has famously said that they disregard attempts to gather information about users from a number of companies and world governments. This week, however, the security-minded service has come under fire. A French climate activist was under investigation by the French authorities and they wanted access to his email account, which was hosted on ProtonMail. The ProtonMail admins initially refused the request. Where the story gets going is when the request was sent to Swiss law enforcement through Europol. ProtonMail complied with the request from the Swiss authorities and provided the information, which was later passed on to the French and the activist was arrested. When pushed about this seemingly-contradictory stance on Twitter the ProtonMail CEO, Andy Yen, clarified that they are required to comply with Swiss law as they are based in Switzerland. Evangelists on both sides of the argument are split about the legal responsibilities of ProtonMail and their apparent breach of trust in the customers. Stephen and Tom, you’re both outspoken privacy advocates.

After over 5 years of mystery, more information is coming to light about the attack made on Juniper Networks and their NetScreen firewall in 2015. Although it’s still unclear who perpetrated the attack and for what exact reason, researchers have found an intentionally created backdoor in the product that attackers may have leveraged to worm into the network. Well, the bigger problem here is that the backdoor in question was, potentially, created in part via an algorithm supplied to Juniper via the US National Security Agency. While the NSA has declined to address these allegations, some theorize the backdoor was put in place to spy on Juniper’s overseas customers to further American security interests. 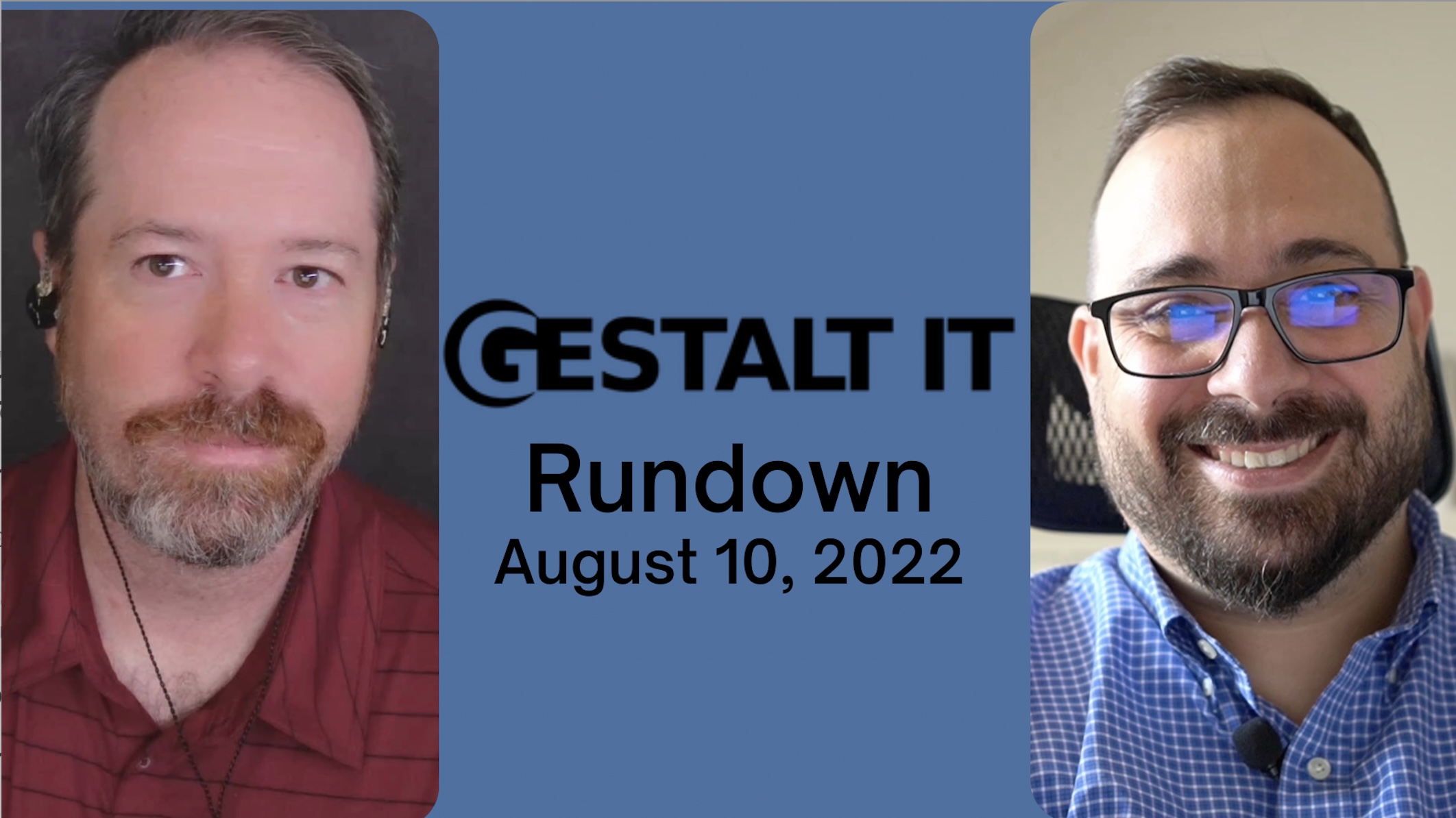