Seagate announced this week the release of their new Constellation hard drives. Compared to the Savvio range (which are high-performance, low form-factor), these drives are aimed at lower tier archiving solutions and will scale to 2TB.

I had a briefing on these drives a couple of weeks ago and there’s the usual capacity and performance increase metrics to drool over (let’s face it, who doesn’t want a 2TB drive), however, impressive as it is, pure capacity increases don’t cut it any more for me. What’s more relevant are the other less obvious features.
Power Reduction
With PowerTrim, Seagate are claiming a 2.8W consumption (idle) for the 2.5â€³ form-factor drive. This compares to 5.2W for the Savvio 10K 146GB – almost half. This reduction is relevant not just for the power saving, but for the benefits in reduced cooling requirements and consequently the ability to stack more of these drives in a small space. 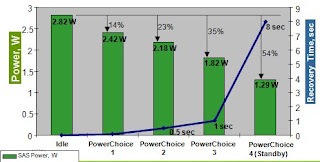 Constellation also provides PowerChoice, which will allow drives to be progressively spun down to reduce power. I’ve included a couple of graphics courtesy of Seagate which show the benefits of the different power-down levels. 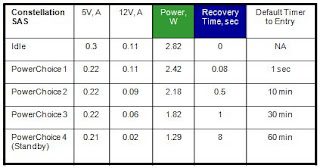 In a previous discussion with COPAN, they indicated to me that their power-down solution had seen an increase in the life of hard drives, so I would expect Constellation to see the same benefits, although Seagate haven’t indicated that.
Encryption
Although encryption isn’t new, what’s good to see is that it is becoming a standard feature on enterprise drives and will be available on SAS Constellation drives later this year (Seagate Secure SED).
Security breaches are unacceptable; destroying soft-fail drives because they can’t be recycled with “sensitive” material on them is also irresponsible. Hopefully encryption can tackle both issues head-on.
Summary
So where and how will these drives be used? Well, I hope the major vendors are looking to bring out 2.5â€³ form-factor products and potentially blended products as well. It’s not unreasonable to expect these guys to be using 2.5â€³ drives to make their products lighter and more efficient. Also, for modular and monolithic arrays, exchangable canisters or enclosures could easily allow 2.5â€³ drives to be incorporated into existing hardware.
Oh and before anyone comments, yes I am aware that the “multiple supplier” argument will be used as an excuse not to adopt this technology…
Of course, we shouldn’t forget the underlying reason why we’ve reached the position of 2TB in a single drive – we are keeping too much data. We all need to pay as much attention to optimising our existing assets as we do to installing new and shiny ones. 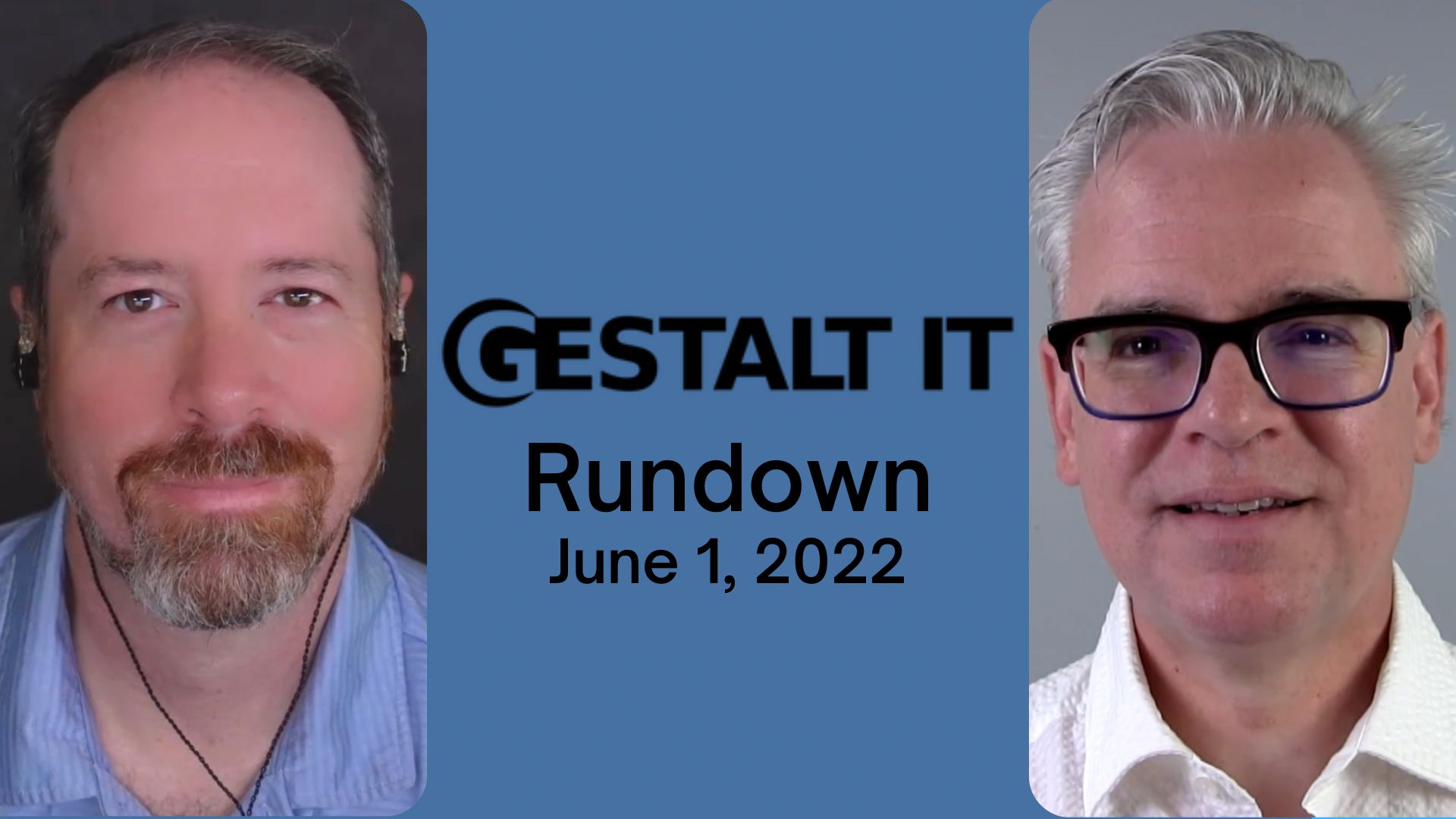