Although some bridges from some vendors supported numerous QoS mechanisms in the past, 802.1Qaz is the first attempt to standardize a richer set of QoS behaviors than the strict priority queuing defined in 802.1p.

As with 802.1p and 802.1Qav, the queues are based on traffic classes which are again based on 802.1p priorities. You can group more than one priority value into a single class, but you cannot have more than eight classes.

An ETS-compliant bridge shall support at least three ETS traffic classes (so there’s no wiggle room for vendors claiming to support full DCB suite but having only strict priority queuing). The actual ETS algorithm is not specified in the 802.1Qaz draft; anything that meets the performance requirements specified in the draft can be used (this is definitely a great gray area where FUD and misinterpretations will galore and analysts will thrive).

Weighted round robin definitely meets the requirement … but it’s not hard to meet them when the draft requires bandwidth granularity of 1% and +/-10% accuracy.

As with 802.1Qbb (PFC), all current ETS implementations are pre-standard, but I don’t expect any recent (and decent) data center switch requiring a hardware upgrade, as most of them support WRR queuing based on 802.1p priorities.

DCBX is a control-plane protocol that can be easily fixed with a software upgrade.

You’ll get an overview of DCB, FCoE and numerous other Data Center technologies in my Data Center 3.0 for Networking Engineers webinar (register here).

The 802.1az page has links to numerous presentations. 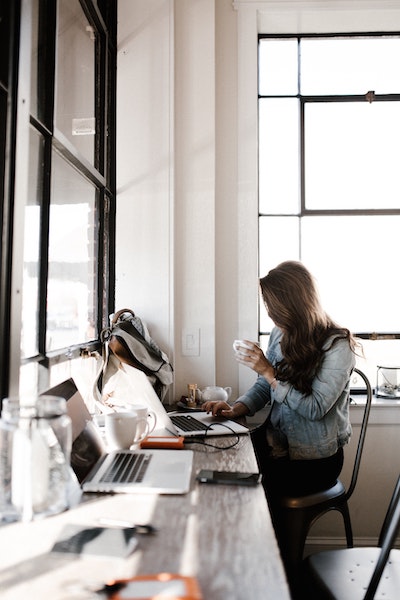 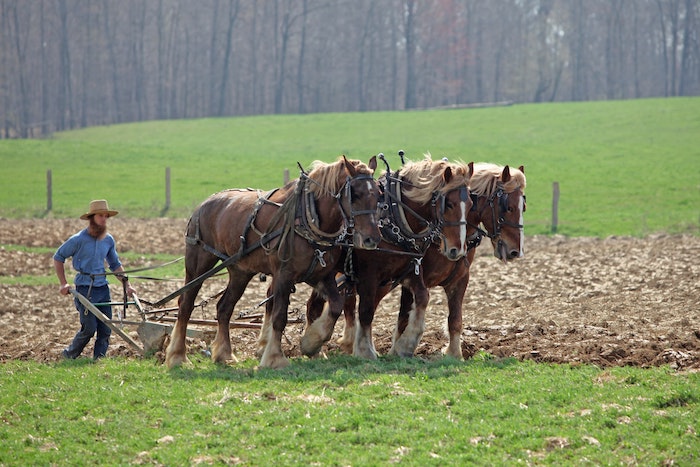 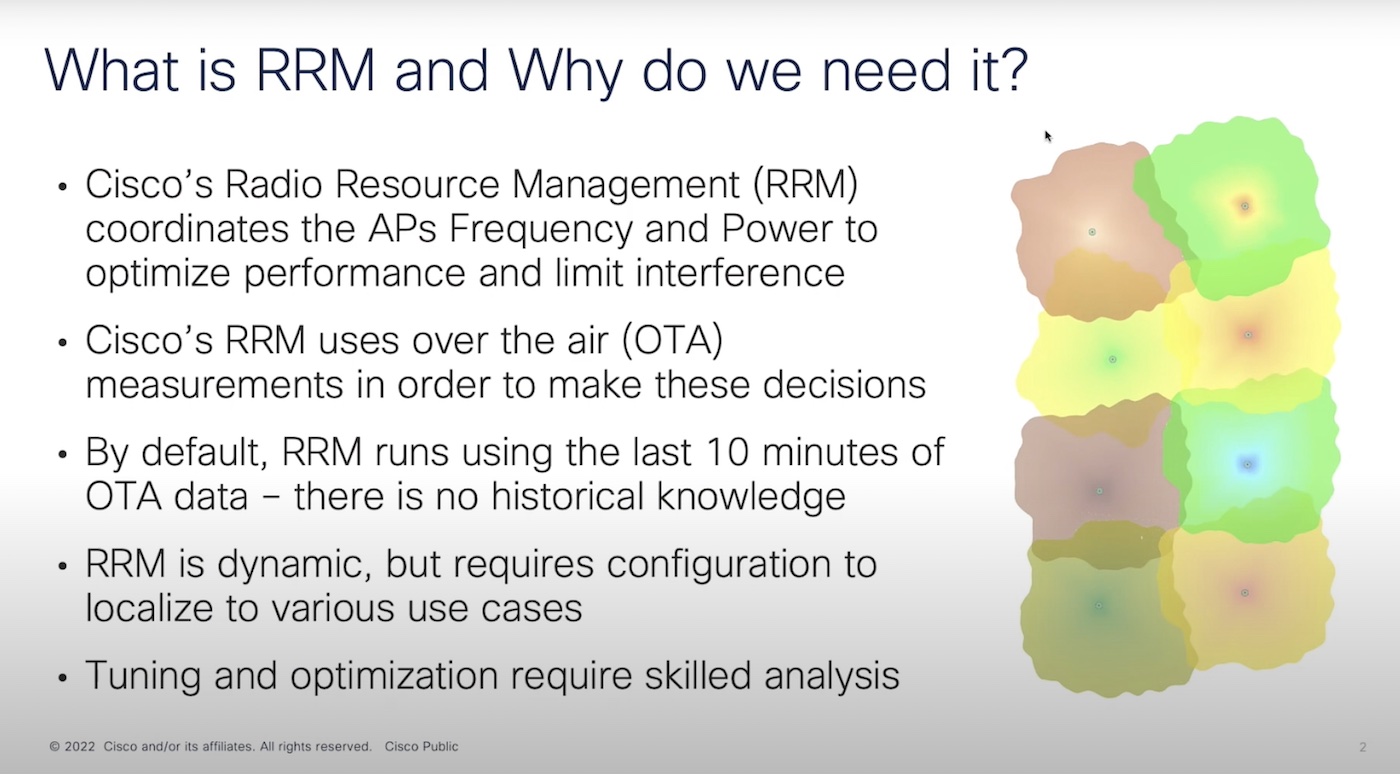