The vSphere Enterprise Plus vNetwork Distributed Switch (vDS) has been heralded as, and I might add lives up to it’s reputation of, an administrator’s time saver and single point of virtual networking configuration and visibility across many ESX/ESXi 4 hosts. However, the vDS presents some administrative challenges unique from the traditional vNetwork Standard Switch (vSS) that admins are used to. Specifically, since the vCenter 4 Server actually maintains the vDS configuration, some extra design thinking needs to be built into a vSphere 4 environment where a vDS will be used. If vCenter 4 Server itself will be a virtual machine in the environment with a vDS, the design gets even more involved.

There are a few possible problems to consider. In this post I’ll first cover (with the help of a several others) general VM and vCenter vDS networking issues, but along the way I’ll explore thoughts about designing around a vDS for keeping vCenter as a VM.

The vDS Rock and A Hard Place

I’m not the first to recognize there are problems with using a vDS if vCenter goes down. Here’s a few posts that have already addressed the pitfalls to avoid.

See the entire blog post for screen shot examples of vDS and vSS portgroups available to VMs with and without vCenter.

Virtualizing vCenter With vDS Catch-22 is another post that explores what happened after taking down the vCenter VM for a routine migration.

“vCenter was shut down and unavailable, therefore, I had connected my vSphere client directly to the ESX4 host in which I transferred the VM to. When trying to configure the vCenter VM to use the vNetwork Distributed Switch (vDS) port group I had set up for all VM traffic, it was unavailable in the dropdown list of networks. The vCenter server was powered down and thus the vDS Control Plane was unavailable, eliminating my view of vDS networks.

This is a dilemma. Without a network connection, the vCenter server will not be able to communicate with the back end SQL database on a different box running SQL. This will cause the vCenter server services to not start and thus I’ll never have visibility to the vDS.”

Virtualizing vCenter with vDS: Another Catch-22 is from another blogger exploring the same problem that was inspired by the last post.

VMware has a KB Article explaining Configuring vSwitch or vNetwork Distributed Switch uplinks from the command line in ESX 4 which helps manually migrate dvPortgroups back to a vSS from the Service Console when in trouble. Interestingly enough, I couldn’t find a similar article for ESXi. I’ll assume the same process is available via “unsupported mode” in ESXi, but the potential for having to perform these actions under fire must be considered.

Use a Hybrid Mix of vSS and VDS

Does this mean a virtual infrastructure design should keep a vSS around? I would say “yes!”. Perhaps it’s now more important to dedicate 2 of the ESX host’s pNICs for the ESX Service Console / ESXi Management VMKernel isolated as a vSS. The 2 pNICs are not only for redundancy anymore, but also to support one or more standby VM portgroups in case they’re needed as a recovery network for VMs normally using the vDS. Of course, that means creating the appropriate trunking, and VLANs ahead of time. Have everything ready for a quick and easy change of critical VMs when needed.

Therefore, a hybrid design using both a vSS and a vDS is a smart “safety net” to have. Especially when an admin has to point the vSphere client directly at an ESX/ESXi host. The “safety net” vSS portgroups will be available from each host and the VMs can be easily switched via the vSphere Client GUI.

BUT, Does VMware Support vCenter As A VM Using A vDS?

Even though VMware now fully supports running vCenter virtualized, the question is not whether to run vCenter as a VM, but instead it’s whether VMware even supports a vCenter VM using a vDS!

OK, so VMware support has not always told customers the correct support policy based on actual technical capabilities in the past, but it’s something serious to consider. In fact, based on what has been already explained it makes sense they wouldn’t support it. Besides, it’s more like “putting all your eggs in one basket” then ever before when a vCenter VM is placed on vDS.

I’ve brought up the logistical argument about the brains of the virtual infrastructure running in the environment it is managing before. Don’t misunderstand — I am an advocate for and I virtualize vCenter Server all the time, but I make sure to adhere to the best practices. On that note, the VMware KB Article Running VirtualCenter in a Virtual Machine (updated as of Aug 09) serves as a pointer to the VMware tech note http://www.vmware.com/vmtn/resources/798 which then points to the old VI3 tech note on this topic: http://www.vmware.com/pdf/vi3_vc_in_vm.pdf. VMware definitely needs to update the tech notes to include best practice for vCenter 4 as a VM in an environment containing a vDS!

After all of that why do I want to use a vDS again?

Finally, here is a quick reminder of why the extra design considerations are worth the trouble.

Comparing the vDS to a vSS:

The following features are available on both types of virtual switches:

The following features are available on Only Distributed Switch 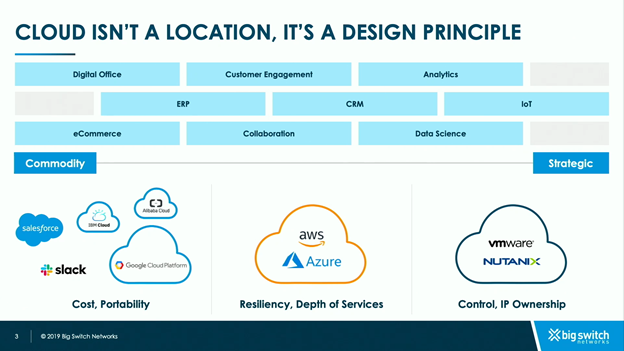 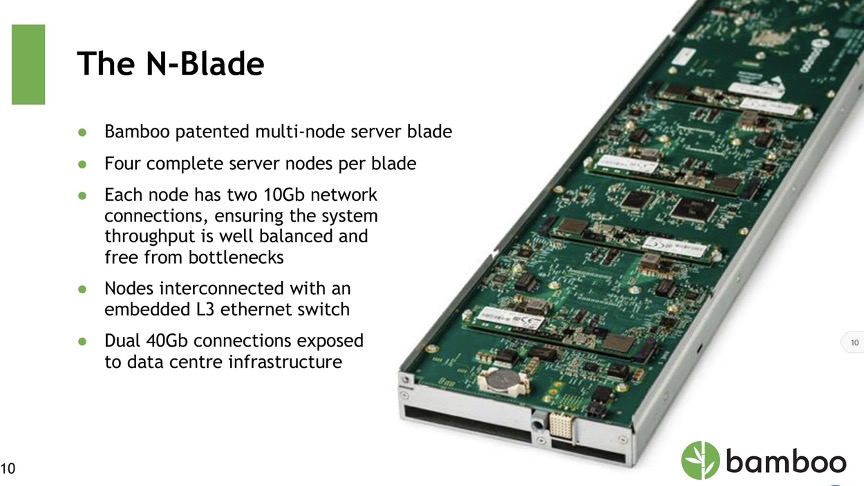 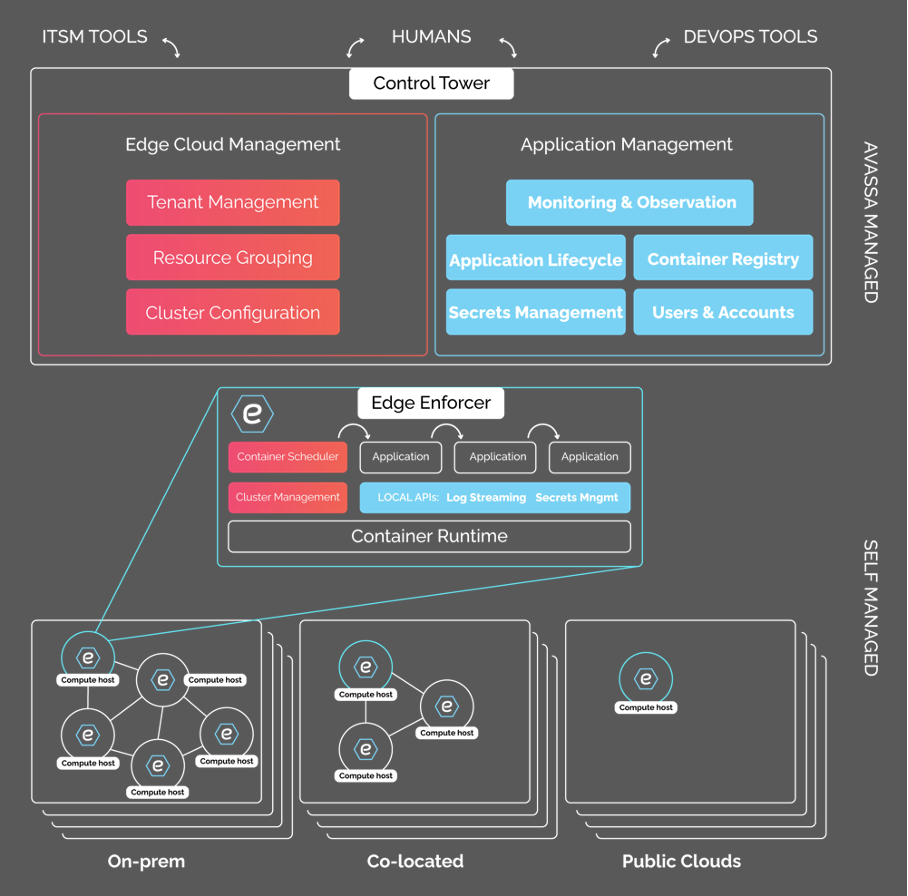