I’m about halfway through the first day of Unified Computing System (UCS) training in San Jose, CA, and I’ve learned of what I think is a fairly significant limitation. The issue centers around what Cisco refers to as “northbound” traffic and how Fibre Channel over Ethernet (FCoE) is handled with northbound traffic.

I have a feeling customers who have purchased storage arrays with FCoE interfaces with the intention of hooking the arrays up directly to a UCS are going to be a bit upset when this information becomes more widely known.

If I’m working from incorrect or incomplete information, please feel free to speak up in the comments.

This article was originally posted on blog.scottlowe.org. Visit the site for more information on virtualization, servers, storage, and other enterprise technologies. 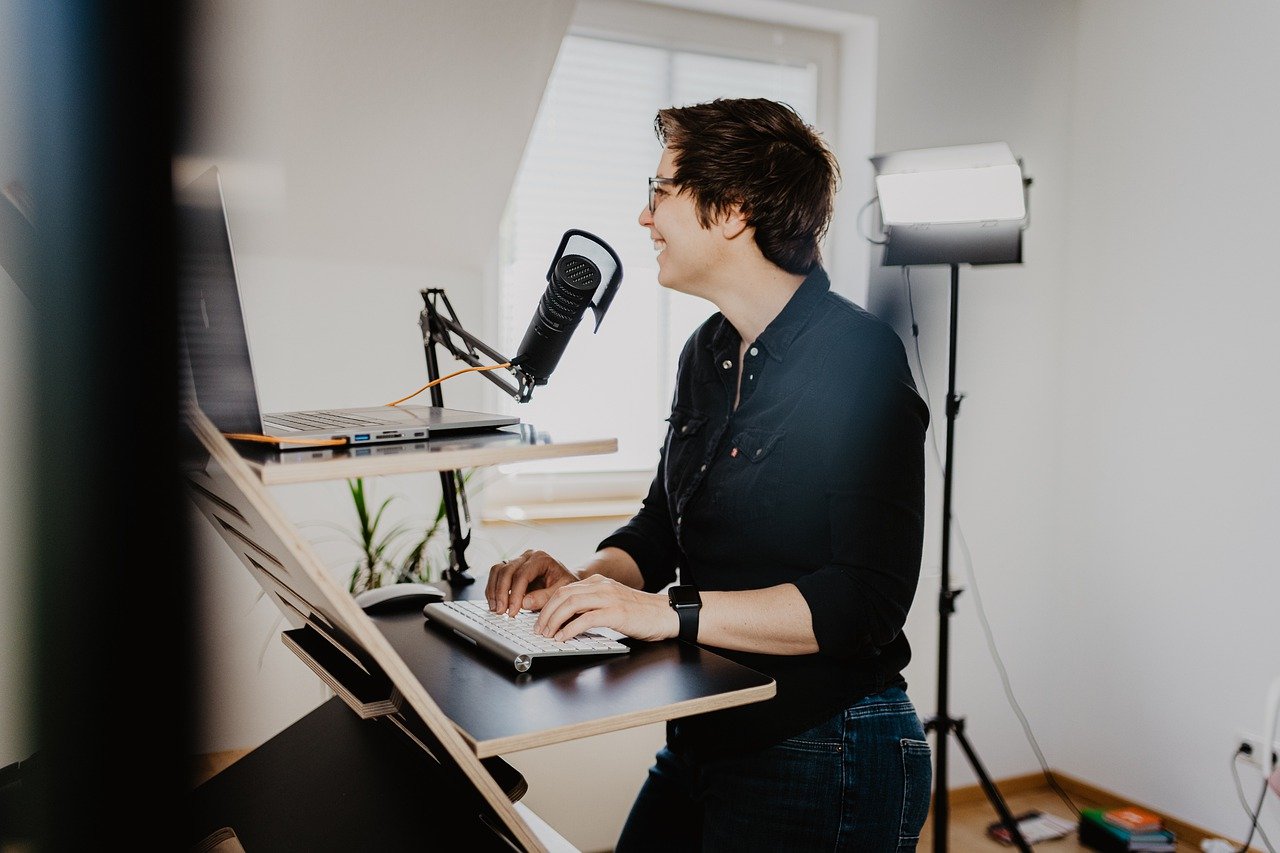