For years now, we have seen attempts at helping enterprise IT shops harness the elasticity of public cloud to move beyond managing their own data centers where it makes sense. In VMware’s case, this has long taken the shape of their vRealize Automation (vRA) platform. With a focus on creating self-service catalogs for developers and end-users, this has seen some adoption, but is largely used for automating of tasks within private data centers. Integrations with public clouds do exist within vRA, but have not been necessarily able to provide the breadth or depth of integrations that IT departments and developers would like.

While vRA has its fans and excels in many situations, VMware has heard and understood the criticism from customers. As part of the evolution of its cloud management strategy, VMware has recently introduced a product portfolio they are calling Cloud Automation Services, or CAS for short. CAS is focused on helping solve many of the challenges of consuming and governing multiple clouds and is based around three core products:

During Tech Field Day 19, VMware’s own Cody De Arkland gave the delegates present a deep dive into all three of these products. If you love presentations where people read their own bullet points from an endless stream of slides, then these videos are not for you. Cody gives a brief introduction to these products before diving into demos and product tours to show the delegates and viewers exactly how they can be used.

Cody starts out with an overview of managing multi-cloud workloads in CAS, primarily through the use of Code Assembly.

The rest of the videos from Cody’s presentation, along with all other presentations by VMware during Tech Field Day 19 can be found on VMware’s appearance page. Overall, they are a very refreshing take on application delivery from a company that many perceive as the 800-pound gorilla of on-premises virtualization. While it’s clear that vSphere will always remain a core offering of VMware’s product portfolio, it is apparent that VMware is committed to helping enterprise IT organizations make the transition into modern, cloud-native application delivery. 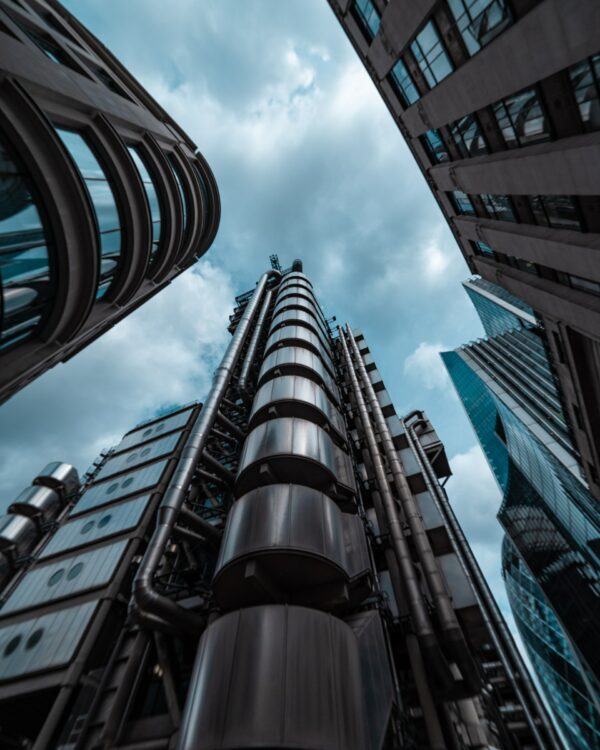 The overall takeaway from the presentation on Cloud Automation Services was that VMware wants to enable customers to continue to use their existing tools and development methodologies in conjunction with CAS rather than expecting customers to adapt just to extract value out of CAS. CodeStream was a great example of this. While it helps you build pipelines using native VMware tools. When necessary and desired, the customer can choose to leverage their familiar tools and processes where necessary.

Anyone who thinks that VMware is still all about vSphere hasn’t been paying attention over the last few years. Not only has VMware moved beyond simple compute virtualization with data center products such as vSAN and NSX, but also into the wider cloud-native application space with products like PKS and CAS. VMware understands that developers are driving much of the innovation in enterprise IT and is invested in helping operations and infrastructure teams deliver the experience that will drive innovation.