Surprise! Huawei Symantec has arrived in the United States, ready to take on the midrange storage and network security market with a line of devices that have proven their worth in the international market for three years. I sat down with the company’s management at Storage Networking World and quizzed them on their plans and aspirations for growth.

Huawei Symantec was created to commercialize the enterprise storage and server hardware of Huawei and the enterprise software offerings of Symantec, but blessed with its own independent 4,000-strong engineering, marketing, and sales force.

This independence is sometimes evident, though perhaps not in HS USA’s initial product offerings.  They will enter the market with three products in two lines:

Huawei Symantec has a much-broader product range, however, including VTL and PACS storage, cloud storage solutions, SSD drives, and SAN arrays on the storage side (all part of the Oceanspace line); UTM, Anti-DDoS, VPN, and IDS systems for security (referred to as Secospace); as well as servers. The HS USA team confirmed to me that they intend to broaden their product portfolio in America by bringing additional products to market in the near future.

Although these initial products are based on Symantec software, this is not the case for the entire product line. The Oceanstore VTL appears to use FalconStor software, for example, and Huawei Symantec has created hardware and software components that are distinct from both of its famous parents.

What’s In A Name?

I imagine that the famous names attached to this organization might prove to be both a blessing and a curse. The Symantec name carries cachet in the enterprise IT space, much of it inherited from Veritas along with proven products like Storage Foundation, NetBackup, and Enterprise Vault. Although less familiar to Americans, Huawei is a giant in the data centers of the Far East, with thousands of engineers and customers worldwide. But many will undoubtedly draw conclusions about these parents’ motives and strategies and apply these to their child, Huawei Symantec.

I discussed the entry of HS USA with Symantec staff as well, and they stressed that the new company is not driven by (or coordinated with) their management in Mountain View. Their reaction to the new products appeared to reflect the curiosity and interest they might direct towards any new storage or security company that leveraged their products. In short, Symantec appears supportive but disconnected from HS USA. Although they share a name, Huawei Symantec is not an attempt by Symantec itself to enter the enterprise storage array and security appliance market.

The Huawei name and roots in China may prove somewhat perilous, however. Members of the United States Senate and NSA recently moved to block Sprint Nextel and AT&T from using Huawei telecommunications gear, and some of the IT managers I spoke to at Storage Networking World were similarly worried. They expressed skepticism about the build quality and engineering of Chinese products in general and wondered aloud if Huawei Symantec would meet enterprise standards in terms of localization and customer support. And every end user I spoke to was confused about the company’s relationship with Symantec in particular.

I have been watching Huawei Symantec’s growth for the last few years, and the company’s entry into the United States market has great potential. Huawei Symantec has proven itself on the international stage and brings tremendous engineering and financial resources to the midrange storage and security market. It leverages the contributions of its famous-name parents but enjoys autonomy to go beyond this base.

Make no mistake: Although this is not just another storage startup, its success is not a foregone conclusion. Localization of products, support, and sales is perilous, and every market is littered with examples of failure. Huawei Symantec must act quickly to build strong relationships with resellers, who have traditionally been the gatekeepers of the midrange storage and security market. They must also move aggressively to localize product marketing and develop collateral and strategies to support their new American customers. And they must reach out to educate the market about their relationship with Huawei and Symantec and their engineering credentials.

This post was categorized as Enterprise storage, Gestalt IT. Each of my categories has its own feed if you’d like to filter out or focus on posts like this. 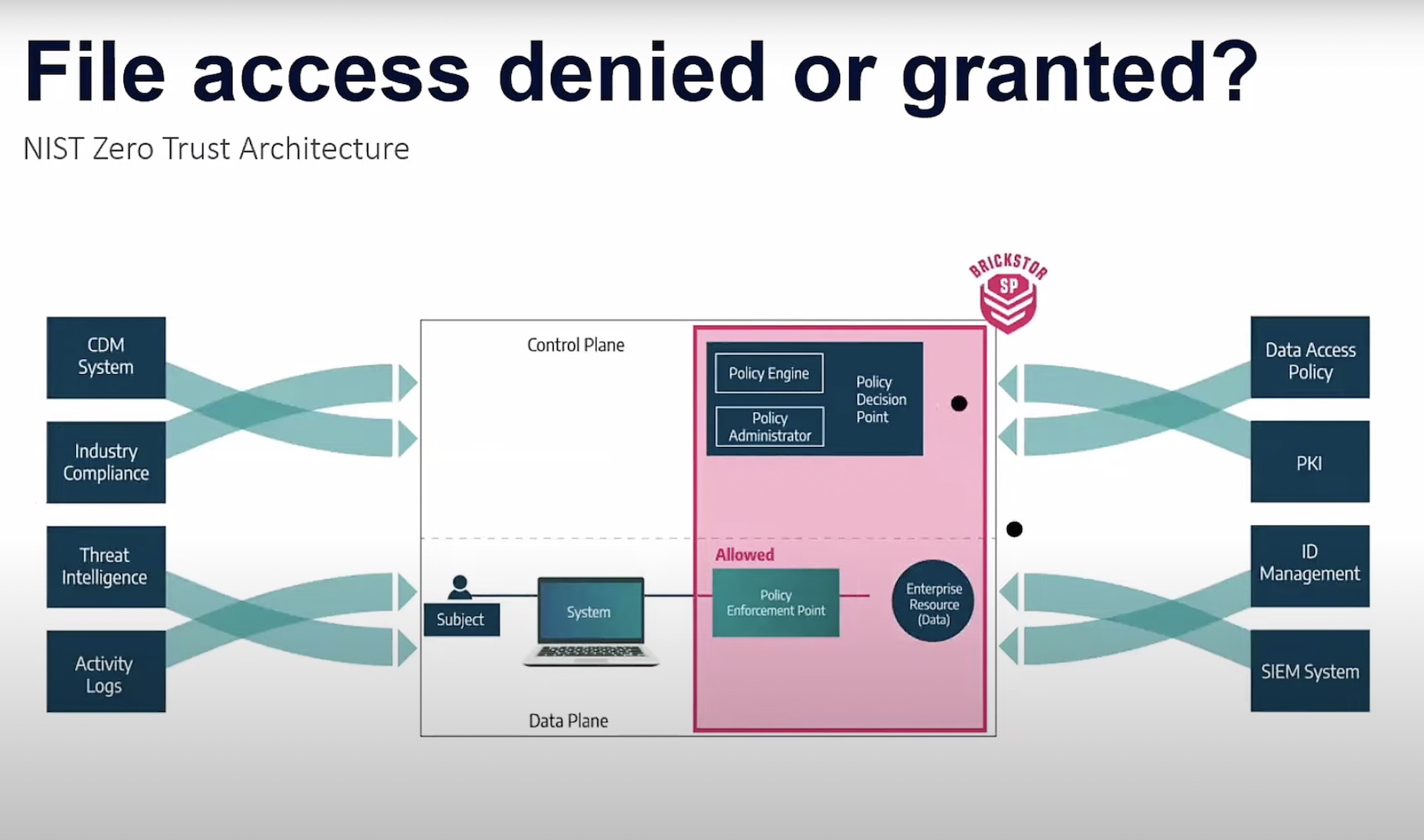