Welcome to Checksum, a new video series from Gestalt IT.

Transcript of Checksum Ep. 1: Why Did Nvidia Buy Mellanox?

Welcome to Checksum, a new weekly video series from Gestalt IT. We’re hoping that Checksum can provide a bite-sized video to help you verify the integrity of the larger IT news out there.

It’s been a hot minute since the news broke that Nvidia intended to buy Mellanox. Actually it’s been about 587,000 minutes or so since we heard it, having been initially announced well over a year ago. I’m always super careful when writing posts about these kinds of acquisitions because a company can announce acquisitions all they want, it doesn’t mean they’re going to happen.

But it looks like Nvidia had one thing that was seemingly in short supply for a lot of tech companies looking to make acquisitions in the past year. Approval from Chinese regulators. With that last hurdle out of the way, the company will probably finalize the acquisition later in April 2020, in a deal worth just under $7 billion.

This is by far the biggest acquisition for Nvidia, although in the grand scheme of tech acquisitions, it is probably closer to a mid-size deal these days. Which isn’t to say this isn’t an important move by the company. In fact, I think it’s the key for the company’s next stage of development.

And it’s been an interesting trajectory for the company. From their founding in the 90s to the mid 2000s, they were an innovative graphics card manufacturer, trading spots with companies like ATI for the top-performing consumer cards. But in 2006, there was a major change for the company. That year, the company introduced CUDA, the first commercial solution for general-purpose GPU computing. This came out of the research from Ian Buck, who originally developed Brook, the extension of the C programming language with data-parallelism in 2003.

Much of the potential of CUDA in 2006 was just that, more an idea than the actual execution. It didn’t help that the G80-based cards that were the first to support CUDA were also screaming fast GPUs at the time, and most gamers didn’t care that they could do general-purpose compute as long as the frame rates stayed high. Most of the CUDA tech demos were around speeding transcoding and image processing. Certainly important but not groundbreaking yet for Nvidia.

That changed in 2009 when the Google Brain team used Nvidia GPUs to create neural networks and found speeds 100 times faster than using CPUs. Development of deep learning on GPUs allows for the creation of the AlexNet neural network in 2012 that topped the ImageNet image recognition challenge by a huge margin, using GPUs to train its ML model.

Suddenly Nvidia was on the hardware forefront of the ML and AI revolutions, virtually without competition. OpenCL provided an interesting option for general GPU computing in heterogeneous environments, but didn’t perform as well on Nivida hardware (Gee, I wonder why), and didn’t see consistent adoption in deep learning frameworks. Especially in the early days when models needed to eek out as much performance as possible, that was enough to make CUDA, and Nvidia hardware, a de facto standard.

Now the company is building GPUs just for this use case. No longer just including CUDA cores in it’s GPUS, first with the Volta designs, and now trickling into consumer cards, the company is putting specialized tensor cores to aid in ML workloads.

So if AI and ML are so important to Nvidia, why does this Mellanox deal make sense? Well, one big reason is that it significantly diversifies the company. While Nvidia is riding high on the current CPU accelerated ML wave, I think they see that this is a temporary summit rather than the new normal. FPGAs and ASIC will soon start eating into Nvidia’s market here, and while I don’t see the GPU market for ML applications going away any time soon, those chips will certainly eat into their ability to grow.

And of course, don’t forget about the bust of the crypto boom, which saw GPUs go from the hottest commodity to eBay listing faster than you can say blockchain.

So Mellanox at the very least gives Nvidia a wider portfolio. But more importantly is that Nvidia will get a business at the heart of the next battle for the data center, interconnects. With Moore’s Law seemingly coming to an end, or at least significantly slowing on the x86 side, data centers will increasingly need to turn to accelerators to offload compute for more specialized performance. Nvidia is no slouch in the interconnect space, with their NvSwitch letting them connect 16 GPUs using shared memory in a single service. But with Mellanox’s Infiniband interconnect, Nvidia can now build systems that further connect multiple servers using NvSwitch together for some truly monumental compute.

Of course, Nvidia has done this in the supercomputing space before the acquisition of Mellanox. So why buy the company? For one, it allows them to more tightly integrate this kind of super-fast low latency interconnect even tighter, and further innovate in the HPC space. But another good reason was that Microsoft and Xylinx were also reportedly interested in Mellanox. And while an independent Mellanox is a fine partner to license Infiniband back ends from, it’s quite another thing if Xilinx bought the company and started offering the same thing to their extensive FPGA lineup.

Does this mean I think this acquisition is a slam dunk for Nvidia? Not quite. While they are well-positioned to capitalize on the decline of x86, buying Mellanox effectively hitches them on the Infinibandwagon (see what I did there). While it’s not inherently a bad position to be in, it is an opinionated one, and while it has good market penetration now, we’ve already how other interconnect, even something like PCIExpress, can potentially disrupt this. But at the end of the day, Nvidia is in a better position with Mellanox in the fold, than with that extra $7 billion sitting in their bank account. 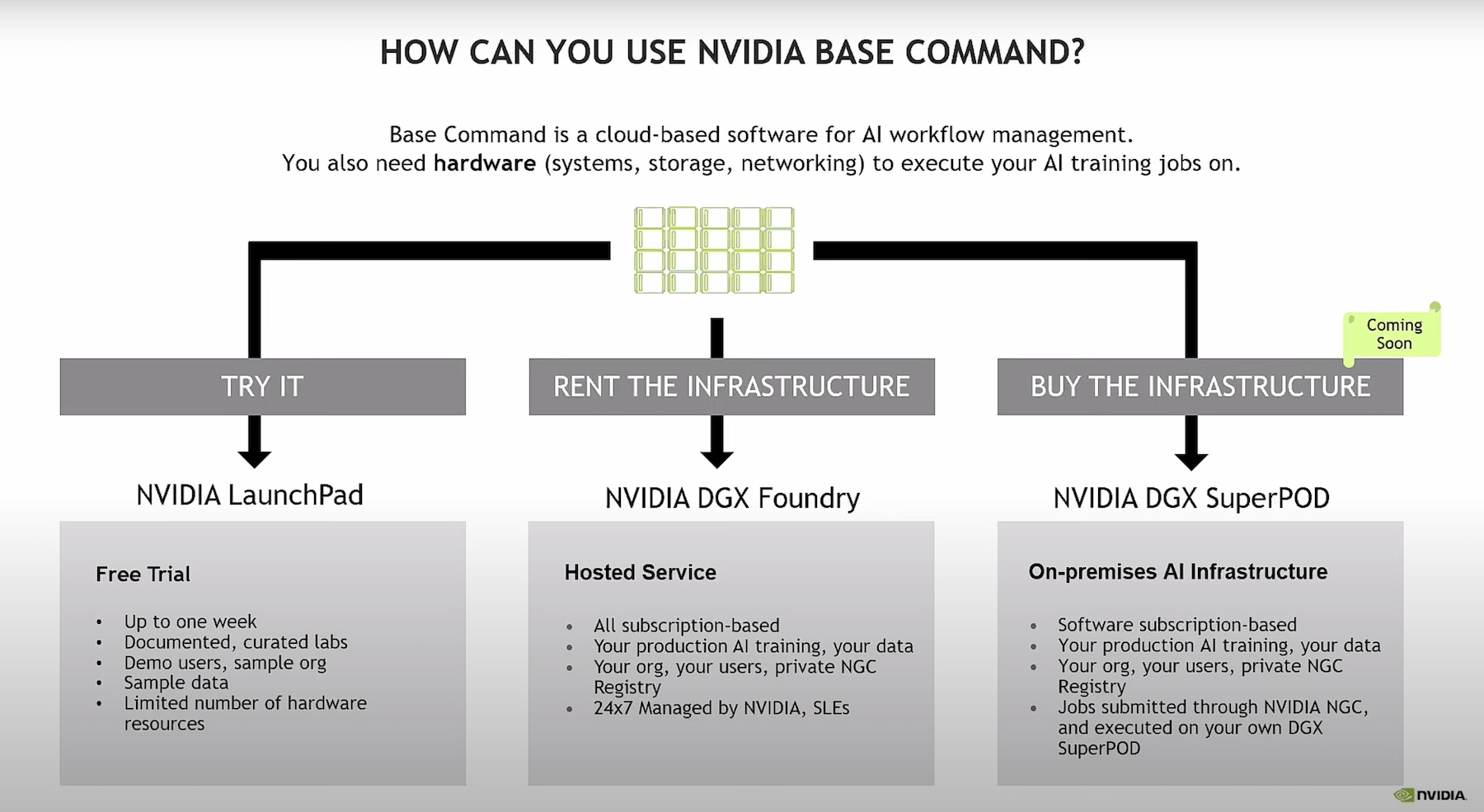