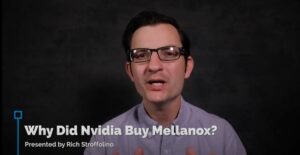 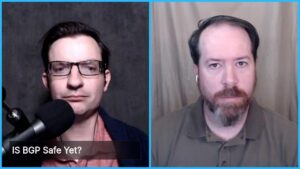 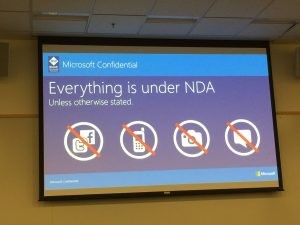 News came out today in The Marker that Microsoft is looking into an acquisition of Mellanox. This would likely mark a major shift to in-house hardware development for Azure, and could form the basis of a composable cloud offering in Microsoft’s cloud. But it would also take a major (if un-heralded) player out of the market for everyone else.

VXLAN is an exciting new networking protocol that can lead to some interesting applications. But how can you get VXLAN in your network without breaking the budget? Tom Hollingsworth takes a look at Mellanox Spectrum and how it can get you what you need without a second mortgage. 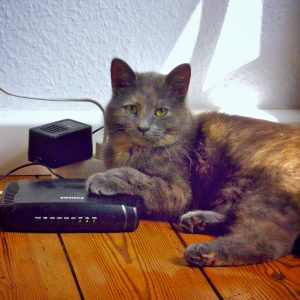 In this edition of Gestalt News:
– Tom Hollingsworth breaks down what GDPR means for your data
– Enrico Signoretti sits down for the IT Origins Interview
– The On-Premise IT Roundtable discusses why licensing models matter