EMC Symmetrix V-Max systems were introduced back in the month of April 2009. With this new generation of Symmetrix came a new name V-Max and a new Enginuity family of microcode 5874.

With this family of microcode 5874: there are 7 major areas of enhancements as listed below.

Also EMC introduced SMC 7.0 (Symmetrix Management Console) for managing this generation of Symmetrix. Read about the SMC 7.0 post below.

The initial Enginuity was release 5874.121.102, a month into the release we saw a new emulation and SP release 5874.122.103 and the latest release as of 18th of June 2009 is 5874.123.104. With these new emulation and SP releases, there aren’t any new features added to the microcode rather just some patches and fixes related to the maintenance, DU/DL and environmentals.

Based on some initial list of enhancements by EMC and then a few we heard at EMC World 2009, to sum up, here are all of those.

Enhancements related to SRDF and BCV device attributes will overall improve efficiency during configuration management. Will provide methods and means for faster provisioning.

Enhancements to concurrent configuration changes will allow the customer and customer engineer to perform through Service Processor and through Solutions enabler certain procedures and changes that can be all combined and executed through a single script rather than running them in a series of changes.

All Service Processors attached to the Symmetrix V-Max systems will have Symmetrix Management Console 7.0 on it, that will allow customers to login and perform Symmetrix related management functions. Also the service processor will have capabilities to be managed through the customer’s current IP (network) environment. Symmetrix Management Console will have to be licensed and purchased from EMC for V-Max systems. The prior versions of SMC were free. SMC will now have capabilities to be opened through a web interface.

With introduction of RAID 5 and RAID 6 devices on the previous generation of Symmetrix (DMX-4), now the V-Max offers a 300% better performance with TImefinder and other SRDF layered apps to make the process very efficient and resilient.

Enhancements related to Virtual LUN Technology will allow customers to non-disruptively perform changes to the location of disk either physically or logically and further simplify the process of migration on various systems.

Virtual Provisioning can now be pushed to RAID 5 and RAID 6 devices that were restrictive in the previous versions of Symmetrix.

Using Autoprovisiong groups, customers will now be able to perform device masking by creating host initiators, front-end ports and storage volumes. There was an EMC Challenge at EMC World 2009 Symmetrix corner for auto provisioning the symms with a minimum number of clicks. Autoprovisioning groups are supported through Symmetrix Management Console.

So the above are the highlights of EMC Symmetrix V-Max Enginuity 5874. As new version of the microcode is released later in the year stay plugged in for more info. 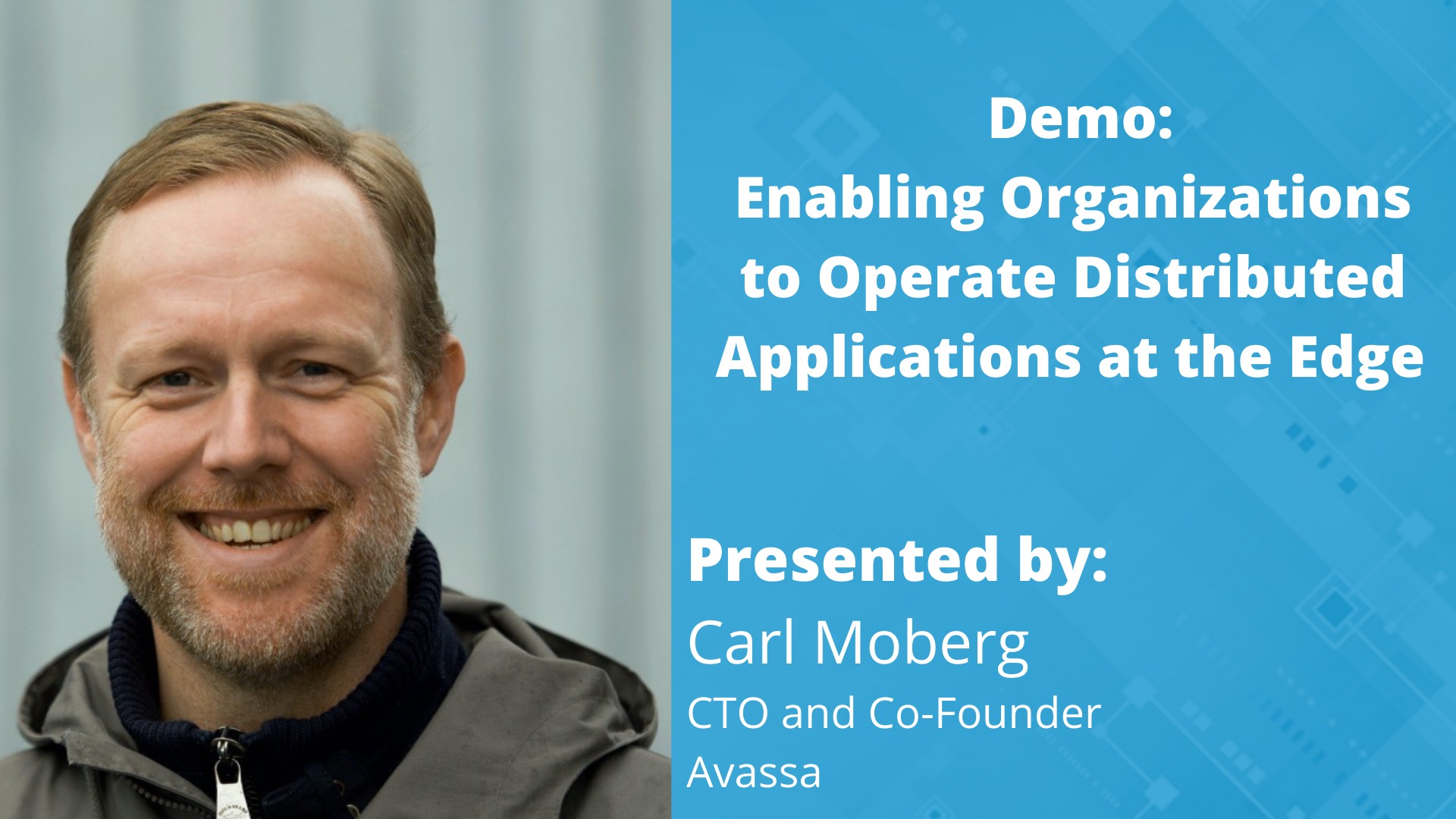 Demo: Enabling Organizations to Operate Distributed Applications at the Edge with Avassa 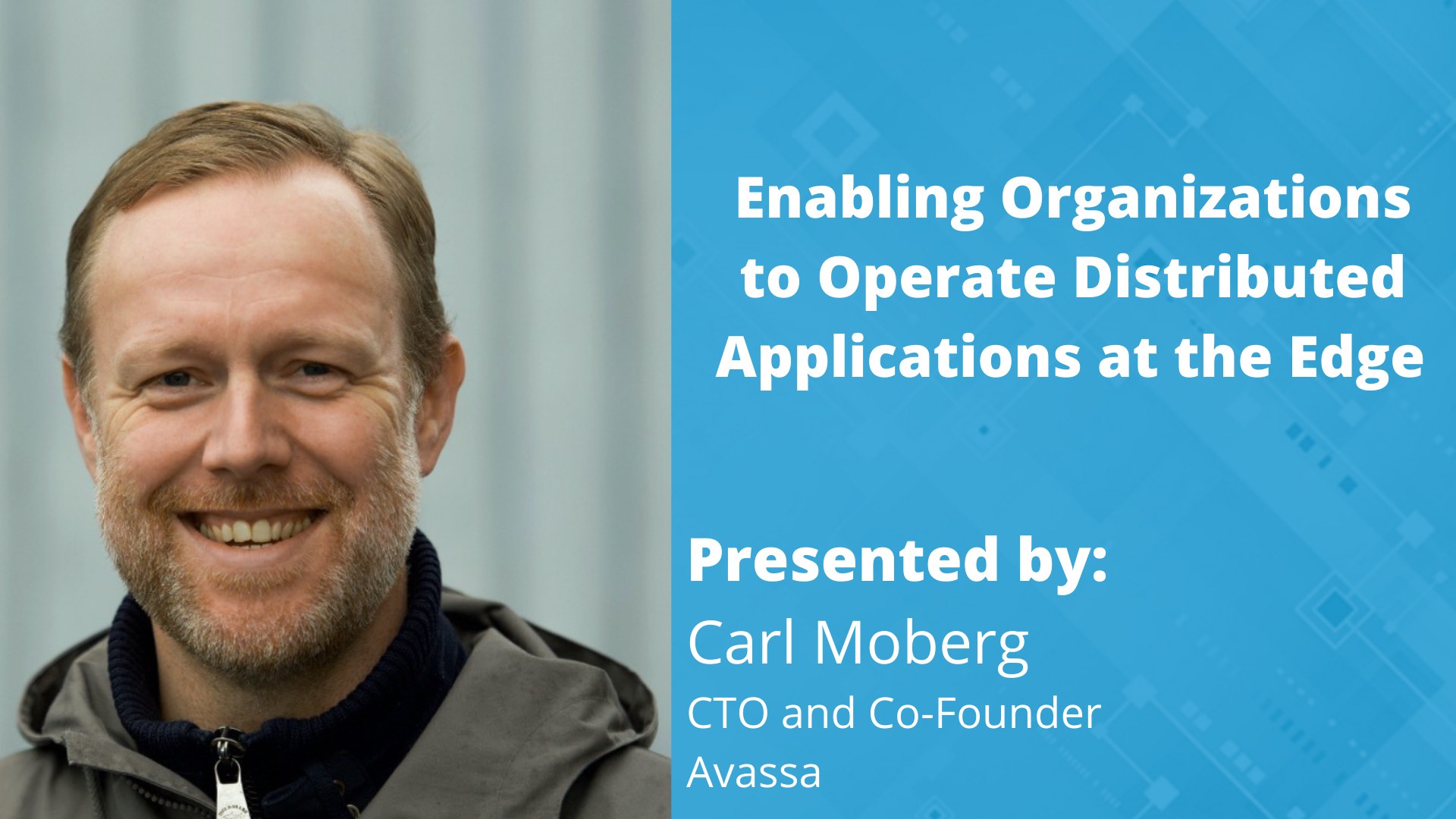 Enabling Organizations to Operate Distributed Applications at the Edge with Avassa