As long has there has been IT, there has been backup. Maybe there was that first poor admin who faced a disaster and realized, that they should have been more proactive in protecting their precious data. I like to think that the very first sysadmin was just as paranoid as me and ensured that they had a means of recovering from data loss. Over the history of enterprise IT we have seen an evolution of backup practices and products to deliver better simplicity and better utilization of resources.

We have gone from dedicated tape drives on every critical system to centralized tape libraries. Then from tape libraries as a primary backup to target to dedupe appliances with tape as a secondary target. Further simplifying backups were HCI based products that solved problems such as needing to source hardware, OS, and backup software from multiple vendors and scaling the solution as performance and storage needs grow.

Despite all these advancements, backup is still a very hands on and management heavy practice. Regardless of which solution you choose there are still many things to manage outside the actual backup procedure such as hardware and software lifecycle. But what if it wasn’t? With SaaS growing in popularity, why can’t backup be delivered as a service as well? This is a question that Druva was founded to answer.

Founded in 2008, Druva began life as a SaaS based backup platform aimed at protecting endpoints. Over the years, the platform has grown in include backup of not only endpoints like laptops, but also cloud and datacenter based workloads, and even multiple SaaS platforms such as Salesforce and Office365. The Druva philosophy is to deliver simplicity to customers. In an era where enterprise IT shops are interested in being better business enablers rather than cost centers this cannot be underestimated. We heard much on the companies philosophy during their appearance at Tech Field Day 19.

Why Druva Chose the SaaS Approach to Data Protection from Gestalt IT on Vimeo.

With Druva, customers are not responsible for any infrastructure. Scale and lifecycle management are entirely the obligation of Druva. Customers simply pay for the amount of data they store and let Druva take care of everything else. Druva freely admit that they are not necessarily the only cloud based backup company or even the first. But being a cloud native platform means that they are able to scale their own architecture in and out as needed to tightly control their own costs. As such Druva is able to pass these costs savings on to customers and provide a full featured backup platform at a lower cost than their competitors.

Druva doesn’t see themselves as the “cool kid” of backup platforms, if there is such a thing. The analogy that W. Curtis Preston, Druva Chief Technologist made is that if their competitors are a Tesla, then Druva is a rideshare service like Lyft or Uber. They will also freely admit that there are certain customers for whom they are not a fit such as those who absolutely require an on-premises solution. In an era where vendors try to be all things to all customers, this is refreshing.

As traditional IT services are increasingly being offered as fully managed services (email, CRM, etc) the value is becoming clear. By spending less time ensuring application uptime and managing software and hardware lifecycle, IT is free to pursue projects that can help generate additional revenue or help the business achieve their goals more efficiently. Why not include longstanding IT practices in this model as well? If infrastructure can be moved partially or entirely to a cloud provider and free up IT resources, then Druva believes the same can be done for backup. This is a logical next step for backup practices and with an early seat at the backup as a service (BaaS) table, Druva is well positioned to become a leader. 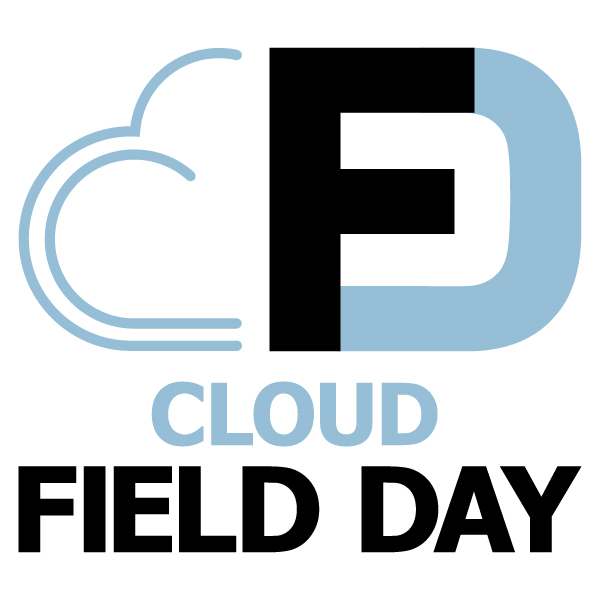