In the last few months, I’ve had to name quite a few thing. I’ve named a child, a podcast, and a car (a Honda CR-V dubbed “Cool Runnings”). Coming up with a name can be very difficult. The name needs to simultaneously catchy, evocative, memorable, and unique. Add in a corporate setting with committees and marketing getting involved, and it’s a wonder that anything gets named at all.

That being said, AMD has had a tough go of it with their new CPU naming conventions. Their new architecture was initially named Zen, which evoked a kind of cool calm. It made them seem quietly confident in the new CPU designed, versus the overblown juvenile bravado of their previous iteration. These were named after construction equipment, so Zen was a welcome departure from Piledriver, Excavator, and Bulldozer.

That was why when their first consumer CPUs came out as Ryzen, it was a bit of a head scratcher. It’s not strictly terrible, but it looses any mystique. It sounds like the name of a Linkin Park cover band that plays shows dressed up like Dragon Ball Z characters. At least it makes it clear that Ryzen CPUs come from the Zen architecture, which I suppose makes some nomenclatural sense. And it certainly isn’t the most jarring change of a codename. That will forever be held by Nintendo, when the previously (and awesomely) named Revolution morphed into the Wii.

But AMD recently announced a few other product names. I won’t mince words, they’re pretty rough. First up is their datacenter CPUs. These were originally announced under the codename Naples. While clearly that was never going to be the final product name, I liked it. Admittedly, I know nothing about Naples other than it’s in Italy. But it makes me think of gelato, tiny motorized scooters, and a succession of socialist governments. Instead, AMD is calling their server chips Epyc, which is already convulsing my spellcheck in bewilderment. Epyc would barely be acceptable in 2001. It’s just trying so hard.

The other throwback bad name comes for a new CPU the company will release this summer. By all accounts, it’s a beast, featuring 16-cores and 32 threads in a tidy little package. But I can’t image how awesome that will be, because my mind is reeling at its name: Threadripper. I can at least excuse Ryzen and Epyc as being the results of corporate decision making. They appear to be the result of committee groupthink, unified by the letter “y” to make some branding sense. Someone in marketing thought they were cool. But Threadripper sounds like either the least intimidating serial killer inhabiting the Toy Story universe, or like a piece of crafting equipment oddly marketed at bros.

That’s the most frustrating thing. AMD is making a lot of fascinating silicon right now. For the first time in a decade, they could be competitive at the top levels of the data center and consumer computing. They’re making interesting GPUs for machine learning applications. They seem to be firing on all cylinders across their product portfolio just as Intel seems to have lost a little steam. 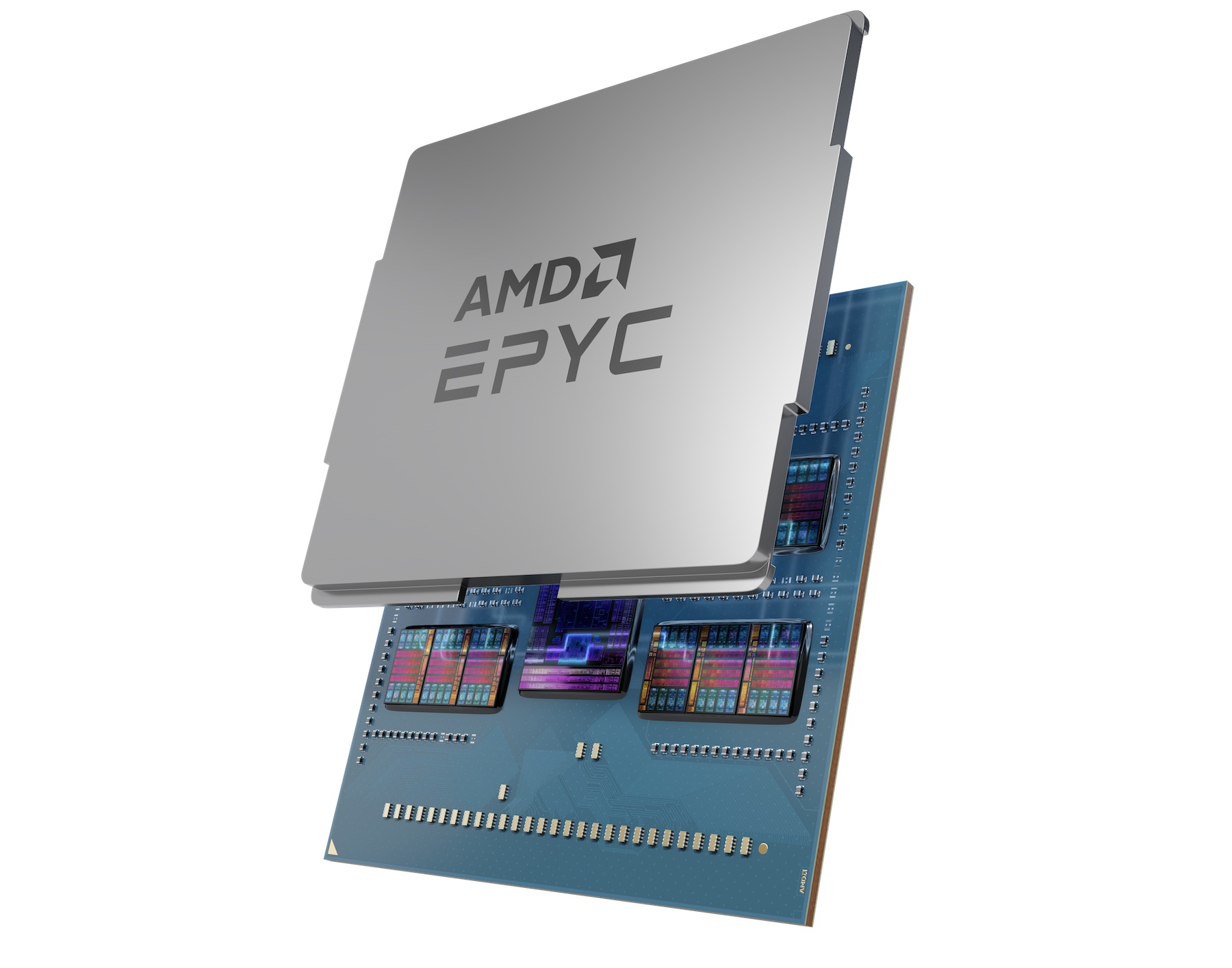