When I wrote about The Cheapest PC last year, I was excited to revisit it. I love comparison shopping and spec’ing out PCs that I’m never going to buy. It’s a weird but harmless diversion. So when I fired up PCPartPicker, I was a little dismayed.

For the life of me, I couldn’t get a PC build together cheaper than my previous one. What the heck is going on?

As a reminder, here was my criteria for constructing “the cheapest PC”. Obviously I could go with ancient processors on sale or OEM refurbished. But I put this list together as being representative, if somewhat arbitrary, of what a low-end but modern PC would look like.

This should be enough to have a basic PC for simple productivity, media streaming, and internet browsing.

Here’s what I was able to build:

So what’s changed since last year? The seeming death of DDR3. Having been around popularly since 2008 or so, it’s been a long time coming. But based on inventories of DDR4 memory and motherboards, it seems that the industry has moved on to the faster standard.

On the motherboard front, this hasn’t really impacted cost all that much. You can still get a bargain basement stripped down LGA1151 H110 motherboard for about $40. But these all come with support for DDR4. The problem is that there aren’t a lot of 2x2GB DDR4 memory kits out there. In fact, I couldn’t find any. It seems like manufacturers are settled on making the smallest sticks at 4GB. These DIMMs aren’t all that expensive, but the problem comes in that for the same cost as an older 2x2GB kit of DDR3, you’re only getting a single channel of DDR4. Most 2x4GB DDR4 kits cost $80, which blows the budget of our last build out of the water.

On top of that, the price for our CPU on the last build, the Celeron G3930, has gone up a few dollars. At the time of our build last year, you could find it and the slower G3900 at the same price. Now we’re forced to go with a slower CPU. Since AMD seems focused on slowly moving their Zen architecture downmarket, we haven’t seen them refresh their cheapest CPUs in quite some time.

On a PC this meager, I’m sure there isn’t a huge performance difference in losing 100 megahertz. I’m not sure what the impact of going from slow dual-channel DDR3 to faster single-channel DDR4. Again, this system would be slow regardless. But it is odd to see the cheapest PC not only going up in price, but arguable losing performance at the same time. 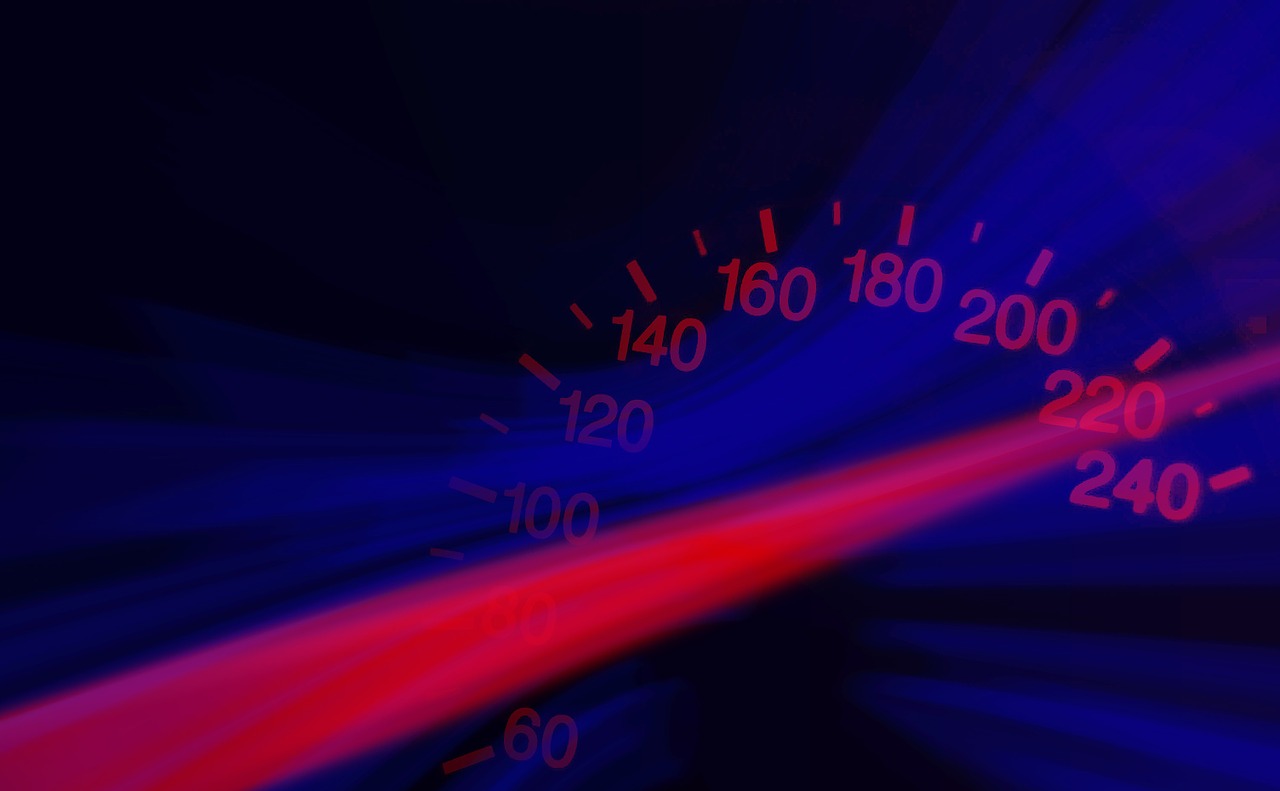 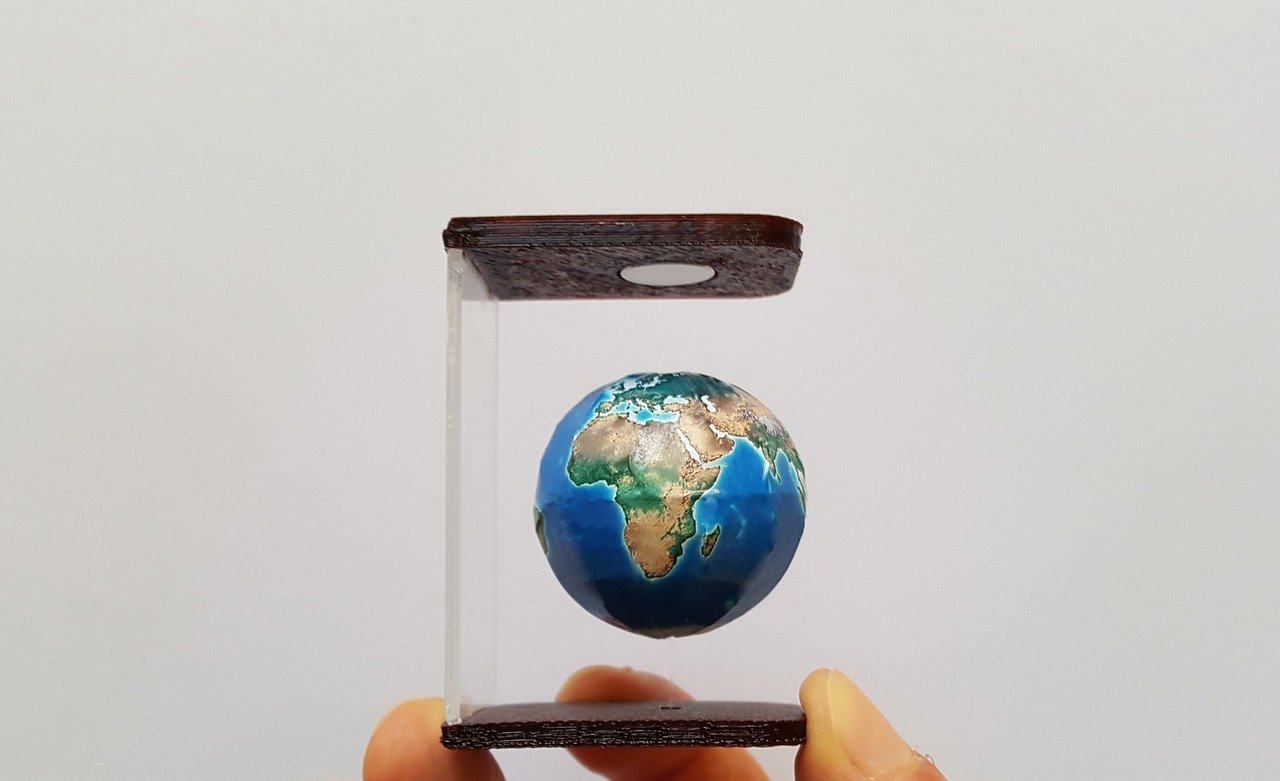 How to Defy Data Gravity 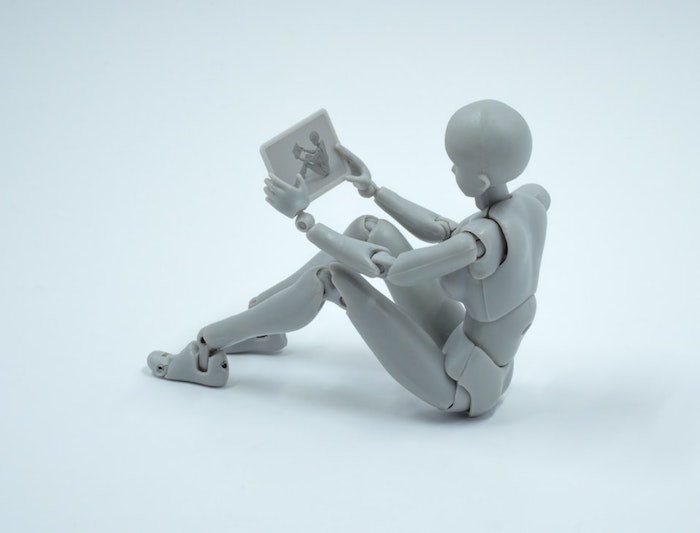 Evaluating the ROI of Network Automation 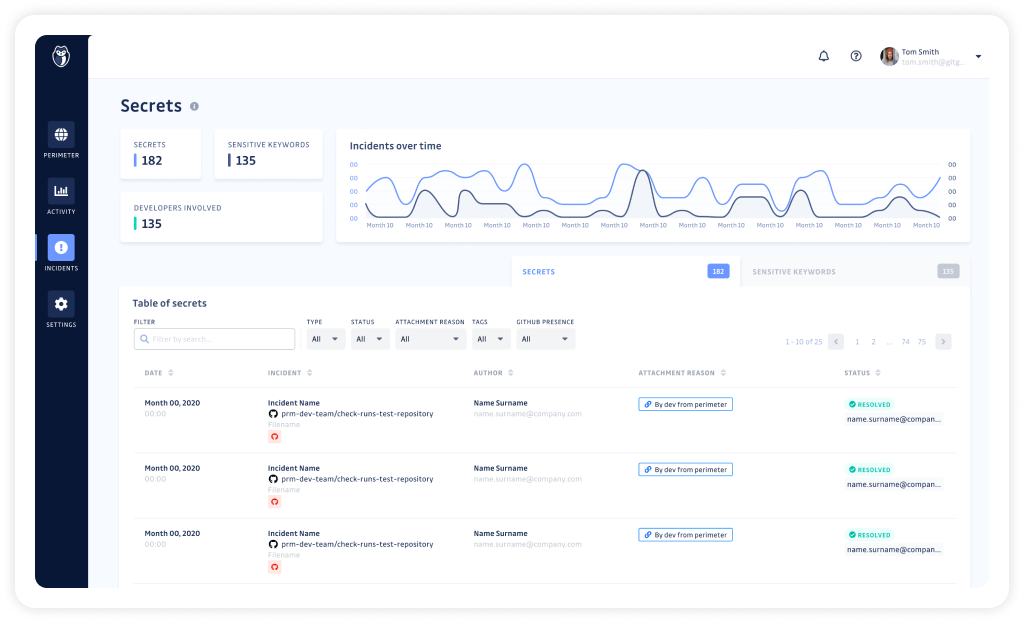