It’s obvious by now that even though Apple is the most profitable PC maker, they have little interest in competing in a yearly refresh cycle. This is especially true on the desktop front, where the company hasn’t released a product refresh on any of their lines for over 400 days. Even when they do, they often iterate on timeworn designs, with their most radical redesign being the trashcan-inspired Mac Pro in 2013. So whenever Apple doesn’t simply bump processor and memory specifications, it’s notable. Enter the 2016 MacBook Pro with the Touch Bar.

I don’t know if you’ve noticed, but Apple has a bit of a tendency to hype their products. Since the debut of the Click Wheel on the iPod, Apple has tried their hands, with varying success, at reinventing our interaction paradigms (okay, technically you can include the Newton in this legacy, but I like to think positive). More recently, they’ve successfully made multitouch the dominant interaction on smartphones, and have at least tried to argue a “Digital Crown” is the way to use a smartwatch. But since the PowerBook 500 in 1994, the Apple laptops have used keyboards and trackpads. The Touch Bar adds a remix to this equation.

I’ve been using the new MacBook Pro for less than a week. Not long enough to say anything definitive about the Touch Bar, but it’s definitely made an impression. I though instead of making a declarative judgement now, I’d offer my thoughts and follow up periodically.

So the Touch Bar. The best thing I’ll say about it is if you absolutely hate it, Apple doesn’t ever force you to use it. The Touch Bar adds a lot of gravy to your apps, but never forces itself as the main course. On it’s base functionality, replacing the function keys, it’s not too bad. I like that in it’s compact version, you can customize what keys are present. One minor gripe, that customized mapping goes away in the expanded view. Apple opted to copy the traditional mapping found on their prior keyboards. Fine for a transition, but more than once I’ve called up Siri when I just wanted to lock my screen.

But the function keys are table stakes for the Touch Bar, that’s the replacement for what the physical keys offered. What does it add? Sometimes, not a whole lot. At it’s worst, it’s downright insulting. 1Password is the worst culprit, all that’s added to the Touch Bar is a big blue button to unlock your vault. But there’s no support for the TouchID sensor, all this does is give you another option fore hitting Return. It makes no sense.

For other apps, like Chrome and Slack, you just get nothing. I’m typing this directly into the WordPress editor in Chrome, and the Touch Bar is simply a void, I don’t even get typing or emoji suggestions. Obviously this is on the app developers to add specific functionality, but Apple has a vested interest in keeping this a consistent experience. If I can’t count on the Touch Bar being useful across apps in the long run, I’m probably just going to ignore it.

Still not all is bleak. Some apps add some really well thought out functionality. My mail client of choice, AirMail, offers enough options in the Touch Bar that you basically don’t need to use the mouse, you can power through deleting and archiving, compose new messages and switch inboxes all from there. This is the Touch Bar at it’s best, allowing me to exist on the keyboard and adding capabilities. Keep in mind, my workflow is heavily dependent on blogging. I’m not scratching hot jams, or doing heavy video editing, which seems to be what Apple is heavily pitching this on.

Of course, most of the pre-installed Apple apps have thoughtful customization. Safari allows tab switching in the Touch Bar, and lists favorites when you open a new tab. My favorite is actually the calculator, which puts all your operators in the Touch Bar. Again, any time you can avoid using the mouse, the Touch Bar seems brilliant.

However, the most annoying thing about the Touch Bar is its temporality. Whenever you switch apps, you get a whole new set of buttons. This switching is done instantly, and works well, but I see the biggest potential for the Touch Bar when you can pin an app to it. I would much rather keep AirMail constantly pinned to the top, allowing me to always have the ability to see my inbox or compose a new message with just one tap no matter what I’m using. I don’t know if Apple will ever enable this functionality, it seems way too power user friendly, but that would make it exponentially more useful.

Right now, the Touch Bar feels like a pleasant surprise. You look up and all of the sudden there are new things to do on your keyboard. At its best, it removes the obscurity of a right mouse click and makes functionality more apparent. At its worst, its a gimmick that plays into the worst stereotype of Apple making things painfully simplistic.

When I see more developers update with support, I’ll give the Touch Bar another write up. 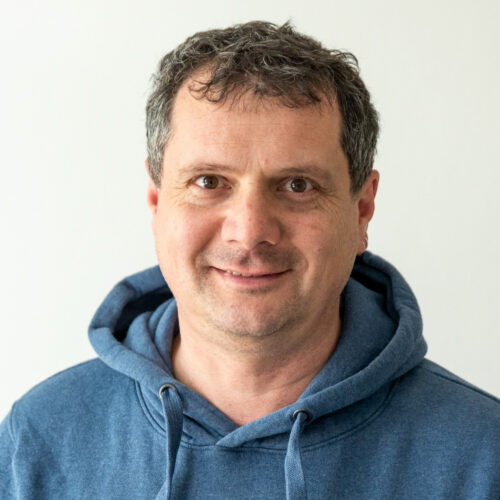 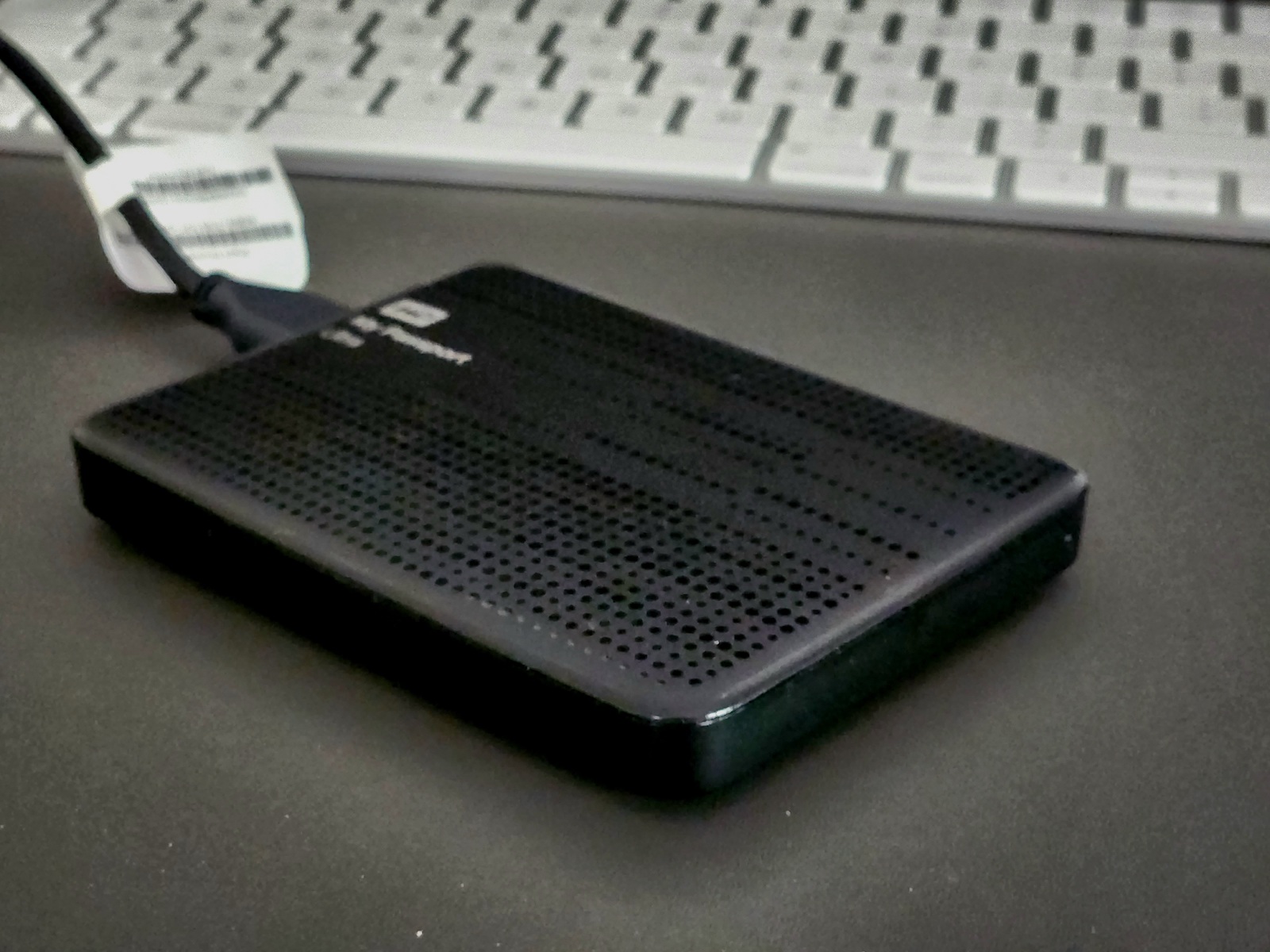