In a year of relatively quiet IPOs, Nutanix stood out with a strong offering in 2016. They posted the second largest technology IPO, behind the popular messaging app Line, to raise $230 million. The company was already riding high on a $2 billion valuation prior to the offering, thanks to some hefty funding rounds.

Still, a lot of people were wondering how Nutanix would look with their first earnings report. Well the results are in and so far they beat expectations. In their first three months as a public company, they posted $166.8 in revenue, representing a $0.37 loss per share. This beat analysts expectations, which amalgamated to expected revenue of $152.3 million and a $0.44 loss per share. Obviously it’s really early days, but good earnings are never a bad thing.

I won’t be following every Nutanix earning report (or most earning reports in general). But their IPO was a big piece of tech news this year. Plus, as the first public company banking on hyperconverged infrastructure, I’m interested to see how their business is doing now that they’re operating in plain sight. They’ll have a little shareholder leeway as their market forms over the next few years, although the market seems pretty skittish even with the positive results. But as their competition with VMware intensifies, they’ll have to deliver on product and financials to keep everyone happy. At least for next quarter the company seems optimistic, they’re already giving guidance to beat analyst estimates. 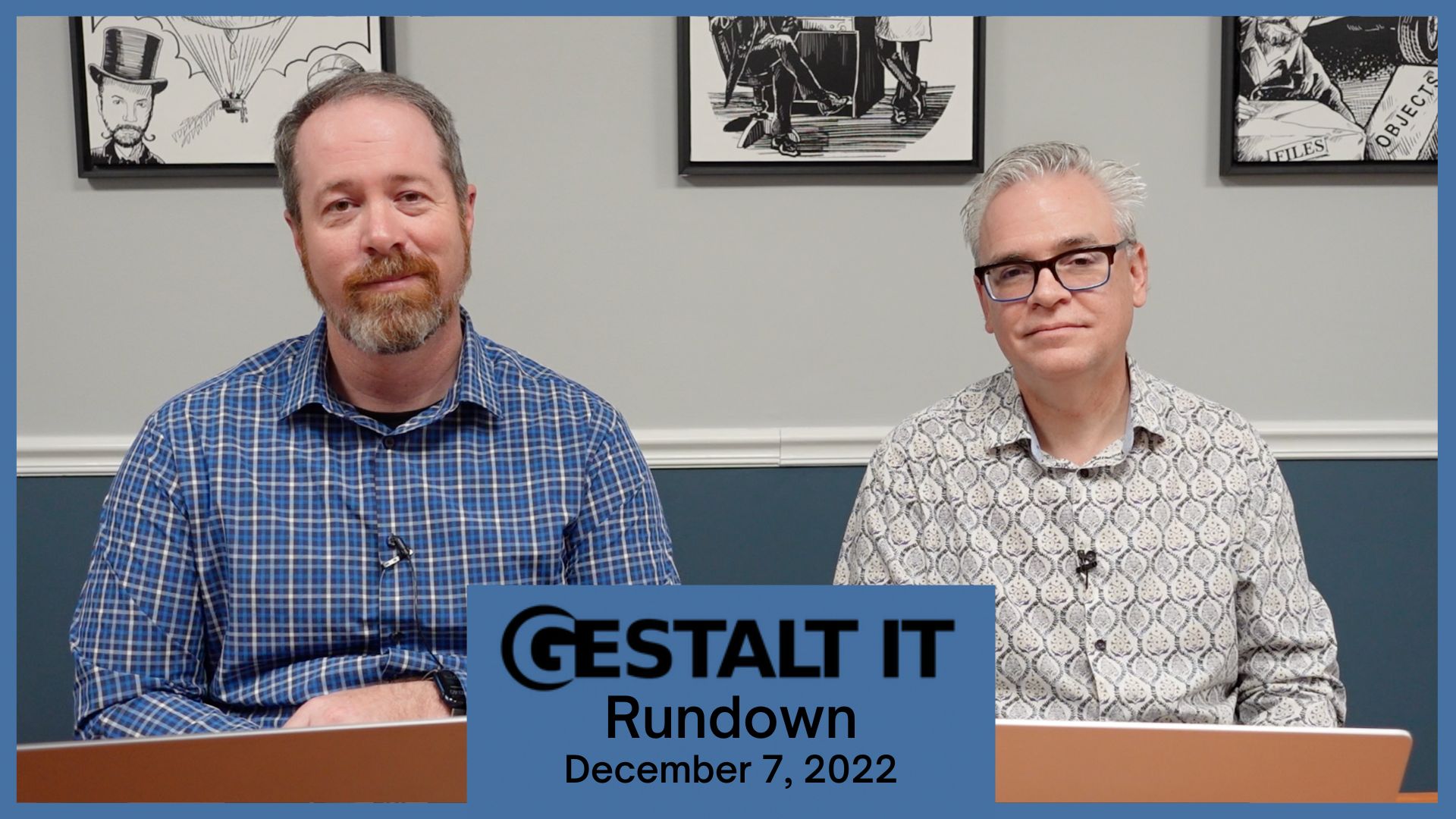 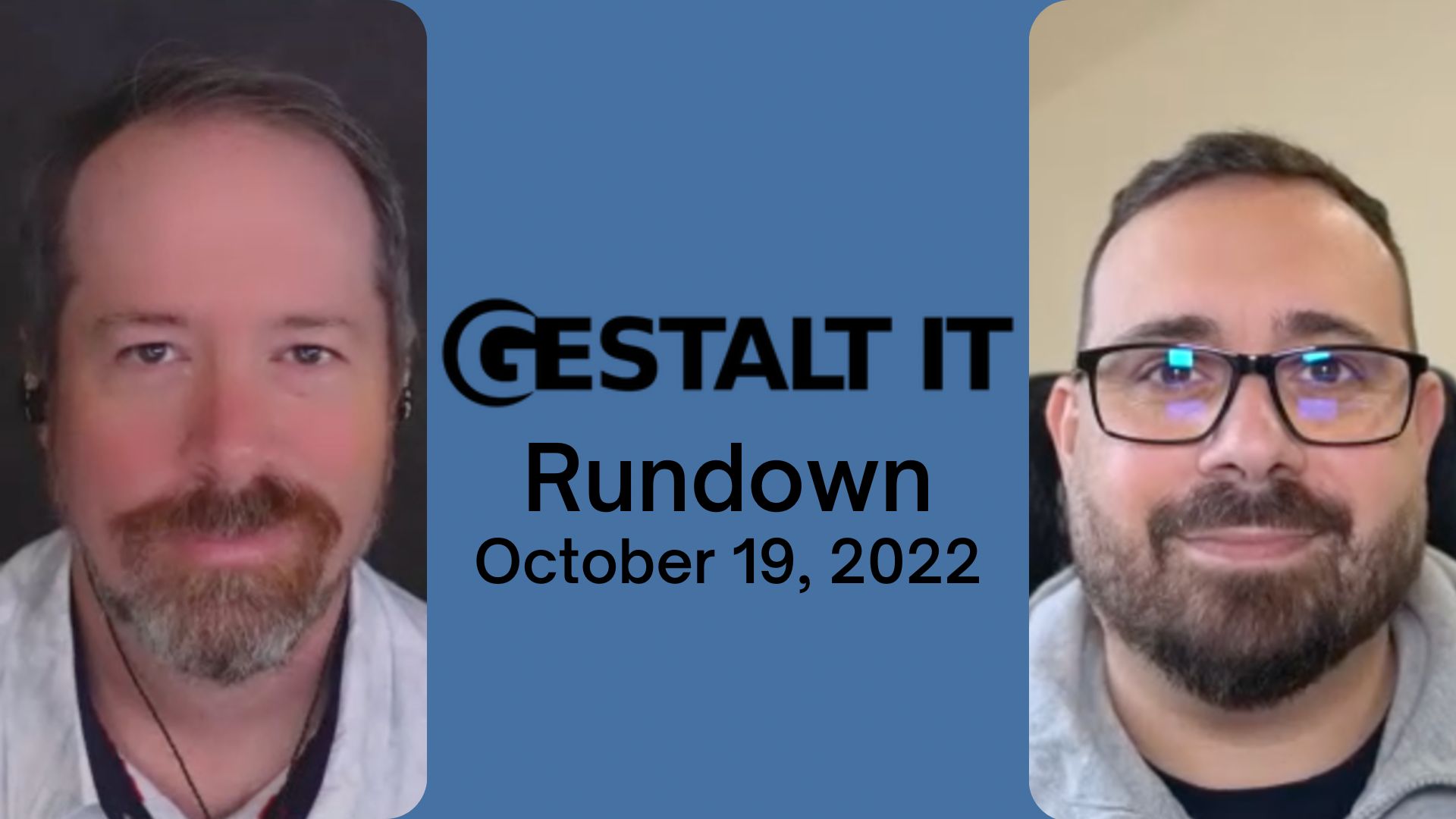 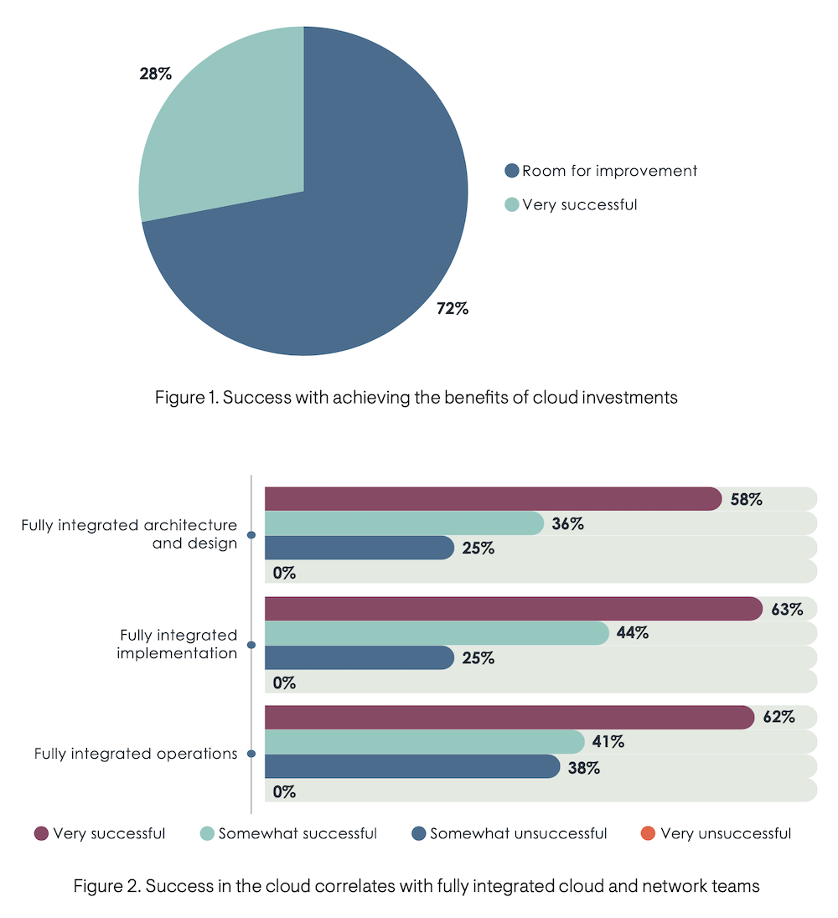 The Case for Cloud Collaboration: How and Why Cloud and Network Teams Must Work Together