I presented the first Tech Field Day event in November of 2009, and it has become my most lasting contribution to the enterprise IT industry. Over the next few weeks, I’ll be writing about my experience creating Gestalt IT and Field Day, running up to our 10th anniversary event in November!

The following is how I remember it. It’s likely that I’m confusing some dates and names, and I sincerely apologize for that. But I think the gist is correct!

Even after 10 years, it’s a pleasure to hear the reaction when I introduce the Tech Field Day concept. Although the ingredients are simple, the recipe is unique. It’s all about balancing the needs of the delegates with those of the companies that sponsor the event. One common question is where the idea came from. Here’s that story!

As discussed previously, the community of independent technical influencers in the enterprise IT field is truly remarkable. They value their credibility above all else, and we have always respected this. That’s why the Tech Field Day concept is so strong, even 10 years later.

So let’s turn back to the late 2000s to see where it all came from.

Blogs were on the rise, and the enterprise IT companies were noticing. Inside these organizations, a few people really seemed to understand what was going on. John Troyer at VMware, Calvin Zito at HP, Stu Miniman at EMC, and many more besides. They were beginning to talk directly to us “bloggers” and saw the value in building relationships out of respect for what we were doing rather than marginalizing us as hobbyists or nerds.

The startups saw opportunity in independent voices too, with Craig Nunes at 3PAR bringing in Marc Farley as “Director of Social Media” in an early effort at what is now called “influencer marketing”. And some seemed to understand that we could bring attention to smaller companies, as was the case with Carter George at Ocarina and Geoff Barrall at Drobo. PR was changing too, with people like Georgiana Comsa, Sunshine Mugrabi, and Elizabeth Zaborowska approaching us on our terms instead of lumping us in with press and analysts.

Of course, this was long after the creation of the Microsoft MVP program and similar outreach efforts. But this was different: They saw us on par with press and analysts, not as a collective of end users or providers of free support. Even today, MVP-like programs exist in parallel to influencer marketing, and these usually approach “champions” differently from the way Gestalt IT deals with our delegates.

I had been to plenty of industry events by then, from expos to conferences to press and analyst days. But none really gave me what I needed. Public events were sales-focused and crowded, with no one to answer my technical questions. Press and analyst conferences were too focused on business aspects, with technical folks unavailable. We needed something different.

Enterprise IT companies began to hold “blogger days” around 2008, and many of us began attending. Finally we were able to really connect to the companies in our space and to each other as well. One event in particular stands out as a catalyst for Tech Field Day: HP’s “storage blogger day” in Colorado Springs in the fall of 2009. The HP folks, with Calvin serving as our ringleader, really did a nice job. It was a few days of solid technical presentations and fellowship with a great set of attendees. 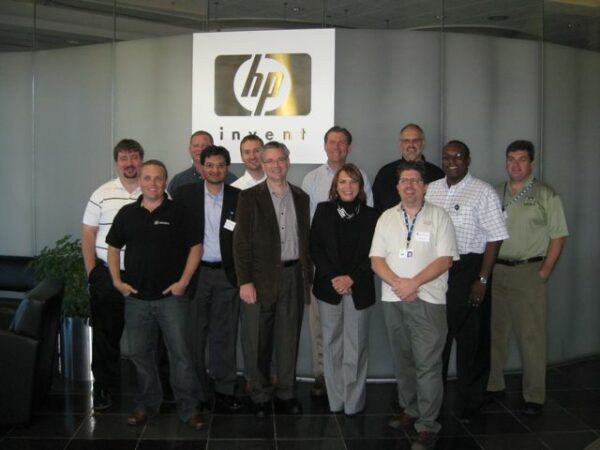 HP deserves a lot of credit for taking the leap like this, and we remain thankful to Calvin and company for bringing us together that day. In fact, we presented HP with a certificate of thanks at the first-ever Tech Field Day event, though Calvin was unable to attend.

After the HP storage event, a few of us speculated about turning the “blogger day” concept on its head. What if we were the organizer and brought the companies to us? We could invite smaller companies who could never afford their own event. We could optimize and share our time with multiple companies. We could bring the “gestalt” concept, with more variety of technical focus. And we could avoid the charges, already being lobbed, that companies were “buying” us with these “junkets”.

I spent the flight home to Cleveland discussing ideas with Greg Knieriemen, and had long conversations with the others as well. I called Sunshine and Marc and Chris and Greg and asked their opinion. We discussed the potential for the event, how we could get companies to sign on, and what the schedule would include. Within 48 hours I had a rough outline of the event, and invited my friend and veteran event manager Claire Chaplais to join me in producing it.

I also had a name. Elementary schools across the United States take a day off classes every Spring for an athletic “field day” full of sports, games, and fun. Amateur radio operators like my father have their own field day, getting together to test emergency communications. My plan was to create a “tech field day”, bringing bloggers together from around the world to learn and connect.

Since not everyone could attend, those that did would have to represent the wider audience. So we called them “delegates” and asked them to share what they learned in their blog and on social media. And we would bring the “gestalt” concept to bear, inviting a broad spectrum of interests and including up-and-coming delegates as well as the well-known names. 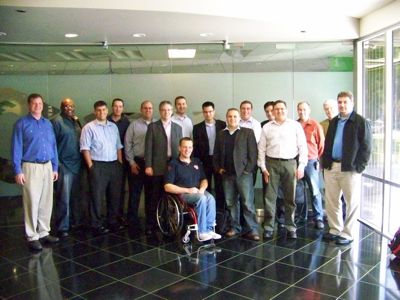 The original Tech Field Day delegate at the 3PAR office

The root of Tech Field Day came from open-minded marketing and PR folks willing to connect with independent technical influencers on our own terms. The idea came from “blogger days” held by companies like HP. But the real inspiration came from the delegates themselves, who needed a way to connect with companies that respected their independence. Without the faith of both the sponsors and the delegates, we never would have gotten Tech Field Day off the ground!

Next I’ll dive into the crazy story of that first-ever Tech Field Day event. 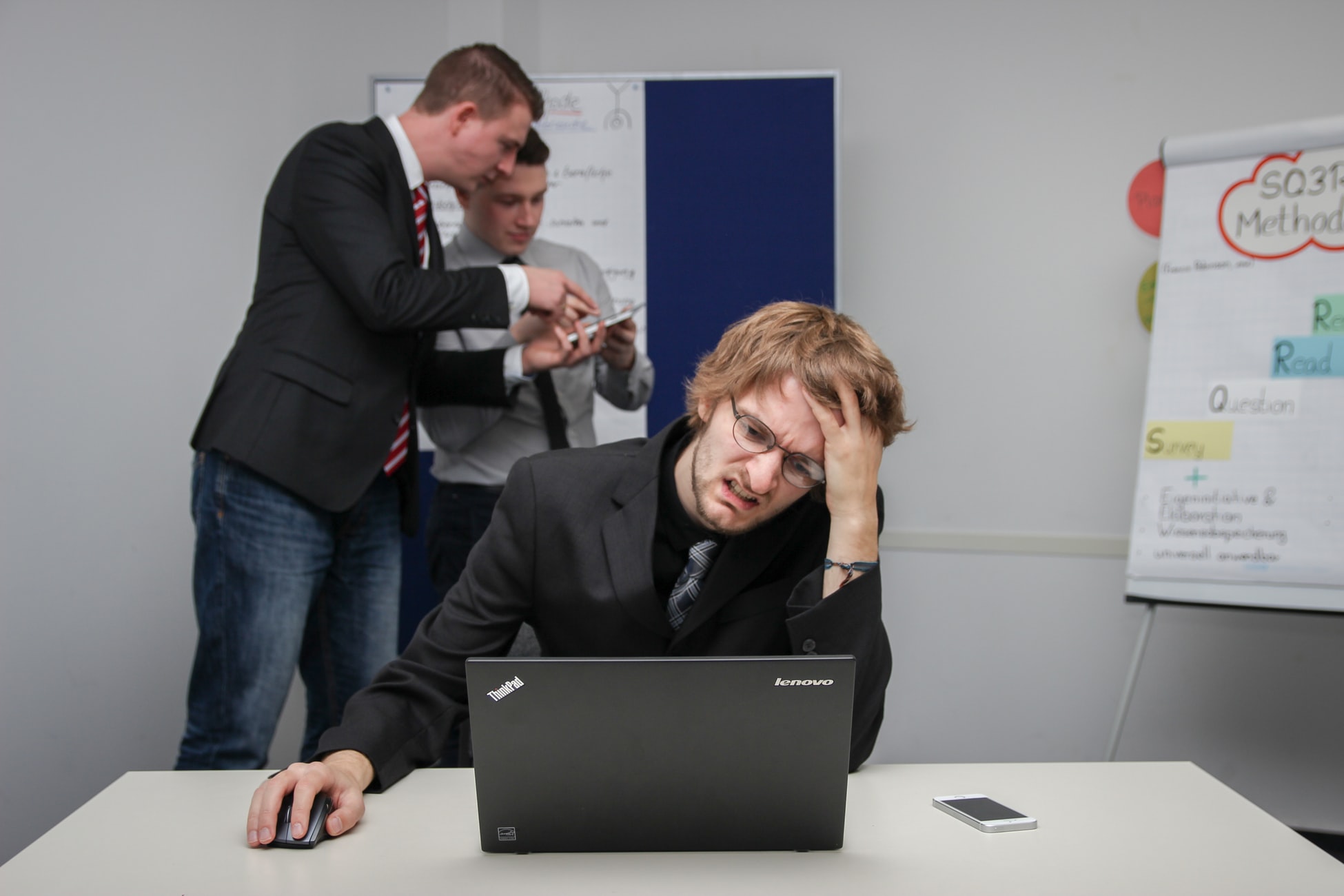 VMware Shows the Value of Preparation at Cloud Field Day