This article has been writing itself for quite some time now. Finally with a bit of self-encouragement, (we all need it from time to time) and a nod and a nudge from my boss and publisher of Gestalt IT, Stephen Foskett, the idea came to fruition. Stephen was surprised that I had been sitting on the idea all this time. Go write that article, he said. So here, I’ll say it out loud- women are grossly underrepresented in technology. It is one of the primary problems that beleaguer the tech industry of today.

The Problem Is Evident in the Statistics

47% of the working adults in the US are women, but as of 2015, only 25% of them held any computing jobs, record shows. According to a study conducted by the National Center for Women & Information Technology (NCWIT), out of this 25%, women of color- Asian, Black and Hispanic made up only a meagre 5%, 3% and 1%. These numbers haven’t shifted in any significant way in the recent years. Despite it being in conversation nationally for years now, women in technology continue to remain a small minority and that speaks volumes about the status of gender diversity in the industry.

A McKinsey report from 2020 stated that organizations have been found to fare better when diversity and inclusion are the focus of the hiring process. With so many companies claiming to do exactly that when hiring a candidate, why is the problem still in full swing?

As someone working in the tech industry, my window into the industry is through work. The Tech Field Day delegate list for example, that constitutes IT practitioners from all over the world is staggeringly low on women delegates. That may seem oddly antithetical to what we stand for, or what our values are as an organization. One may frown at it, question it, but the sad truth is that the list is only an echo of the bigger picture. Women in enterprise IT are a small number compared to men.

It’s one of those realizations that’s been burning slowly for a while. We have all realized it, thought about it, talked about it, spread the word, but as is common in any revolution in its nascent stage, nothing much came out of it that’s worth writing home about. Women found it hard to rise to leadership roles in tech before, and they find it hard today. Despite all the talks of equal opportunity, and the spiel about gender and racial diversity in workforces, the scale still flagrantly lopsided.

The Corporate Pyramid in Tech

Like all industries, tech too has its biases and discriminations. For a woman to strive in the ecosystem, she has to work extra hard. Having the same degree as their male peers, or the same level of intelligence, work-positive attitude and professional ambitions is not enough. Women need to acquire and hone the extra set of accessory qualities of being likable and pleasing to the men in the business, and tolerant of the ton of biases against women that exists in workplaces to prove that she is worthy of being one of the pack.

But stats of hiring reveal a different picture. Nearly as many women get hired for the entry-level jobs as men. But higher up, that number starts to dwindle. Rising through the ranks is where the real challenge begins for a woman working in tech, and it is where the bias is the strongest and most appalling. Women don’t get promoted as easily as their male counterparts, and the reason for that is glaringly simple – it’s the way women have been perceived through generations. They are viewed as lacking in self-assurance, authority and force of character – qualities that are considered imperative for C-suite positions. This misshapen perception has given women a tightrope to walk on making it nearly impossible for them to become leaders on merit alone. Poorly formed opinions and prejudices that had tainted their experience in the past still continue to do so. Things get even worse when you are a woman of color.

Another thing worth noting is that men and women in workplaces and even outside are held to very different standards, and those standards haven’t nearly equalized today. For reason unbeknownst, the standards of performance that women are held to are loftier than men. The higher you go up the corporate echelons, the wider and more blatant this comparison gets. This finds expression in things like pay and promotion gaps.

A Reflection of Societal Disparity

Regardless of the industry, women have historically struggled to find an equal place as men in anything. Oftentimes, just being a woman excludes them from getting a place at the table. Even if a few manage to squeeze through and grab their seats, they must prepare to be talked over, sidelined, or completely forgotten as men take over. Regrettably, the scale is so far tipped in disfavor of women, that the same forthcoming, assertive qualities that get a man chosen as the leader disqualify a woman, and cause to be seen entirely in a negative light.

Once a “boys only” stream and career choice, STEM is now pursued by members of both tribes, and that is visibly shrinking the gender gap. About 37% of startup companies in tech today has at least one woman in their board of directors. This is significant improvement from the bro clubs that companies used to be in a male majority situation.

These numbers are not to be undermined. A change is afoot. The stereotype is dying a slow death. And even though it may still be a few more years before women’s struggle for equal career opportunities in technology ends, it’s reassuring to know that there are forces at work forging the path for their success. Thanks to the people involved and our relentless fight, there are more female role models in tech today that there ever were.

The journey for women has been historically arduous in any walk of life, and there are still more red tapes for us than there are for men, but I’d hate to think of us as the second sex living in the time that we do. A solution commonly prescribed is to have more men support and uplift us in families, friend circles and workplaces, and that is legit for the most part, but us women, we too can do so much just by ourselves.

To hold an equal position as men in workplaces and in the society at large, women need to come together to give this movement the force and fuel it requires. We need to stand up for ourselves and for each other, which is sadly not the case often. Women bullying women is as much a reality as gender inequality and that needs to stop – even before we urge men to step forward and hold out their hand. We need to stop being our own enemies, find a way to make it work together, and be more united, because when that happens, we become the force that brings about the change. Only then the problem of lack of representation in technology or any sector will start to abate.

Meanwhile organizations need to work on making workplace environments more welcoming for women employees, and be supportive of their professional growth and success, so that they can lead from the front, instead of finding themselves in the backseat. And here’s an open invitation from Gestalt IT and Tech Field Day – while we always keep our eyes peeled for more female delegates to invite to the club – we wholeheartedly welcome referrals and applications. Your participation is valuable to us and we can’t wait to have more opinionated, involved and wonderful women on our panel. 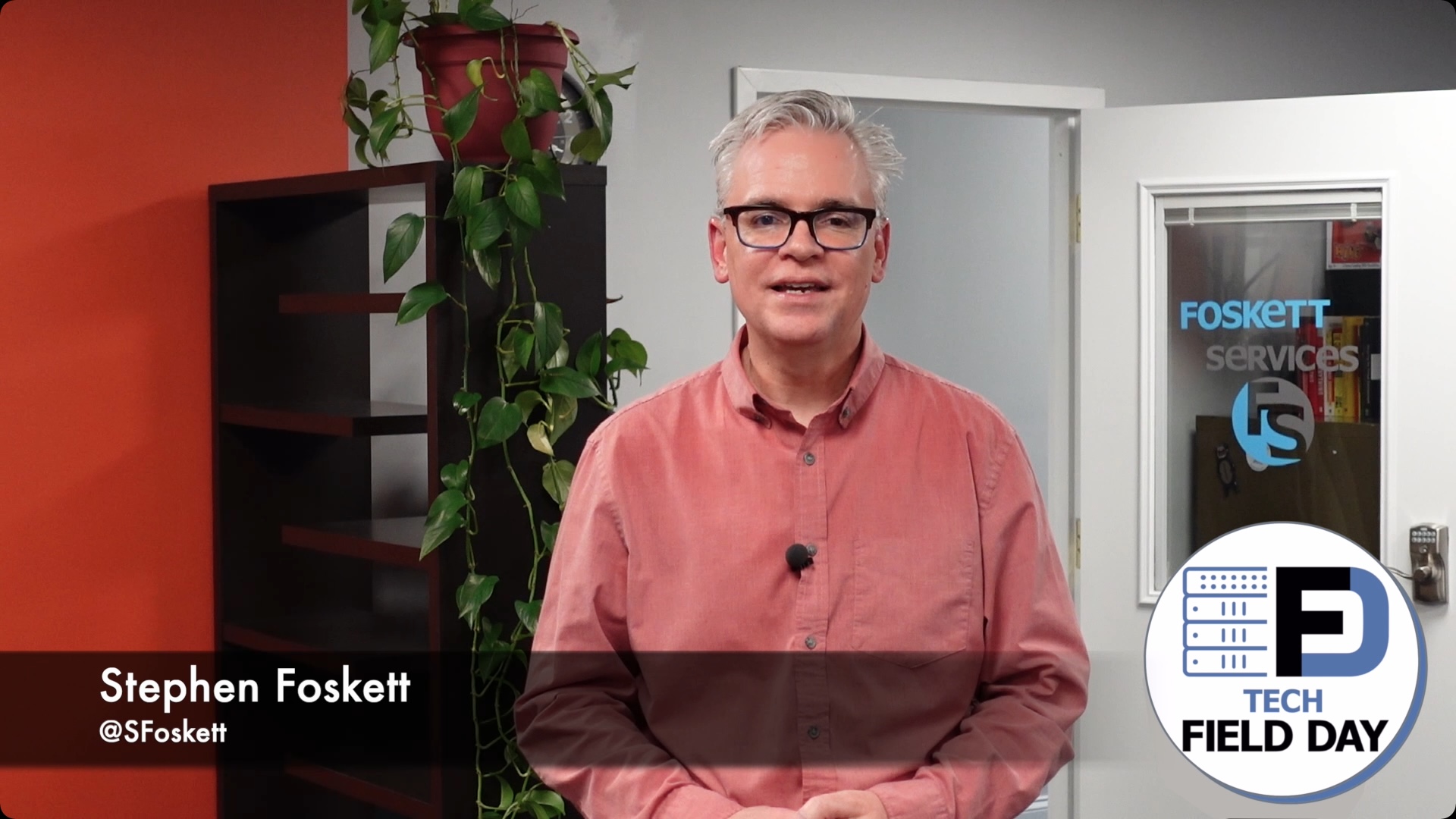 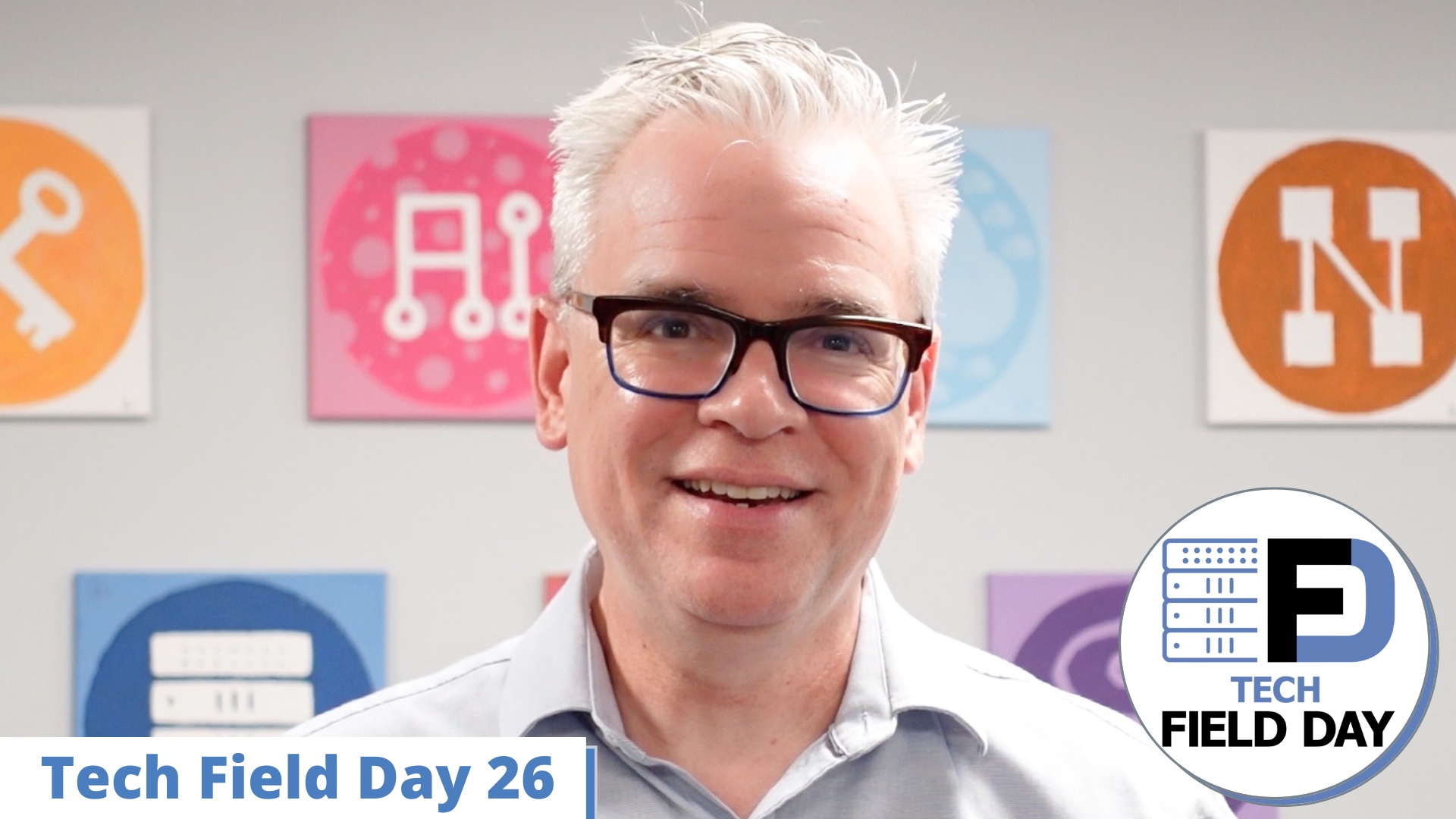