RSA 2019 was a huge conference by the numbers. Over 750 vendors on the expo floor across the north and south convention halls in the newly renovated Moscone, as well the connecting hallway between them. Something close to 50,000 attendees shuffling back and forth between the various Moscone buildings and every hotel in the area that had enough space for a quick meeting. Evening events and mixers and discussions all around to be had by end users, analysts, and media people alike.

RSA is enormous. I walked the show floor the entire time I wasn’t meeting with companies and it felt like a new surprise around every corner. Booths dedicated to security companies from states like Georgia and countries like Israel and Germany. Double decker booths with conference rooms on top. Flashing lights and racing cars. And barely enough room to walk between booths even during the slow times. There was no lack of things to see and do at RSA for sure.

I had some great meetings with many of the companies I mentioned in my previous RSA post. Some of them happened in hotel rooms spread across San Francisco. Others happened in the booth with the companies that showed off great demos. I’m going to spend the next few weeks highlighting some of my favorite conversations in more depth. But what I wanted to talk about in this post was something that I felt was missing from RSA. 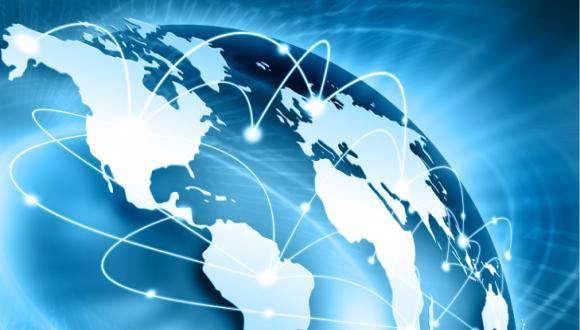 Rushing around the floor at RSA made it tough to really understand what companies were doing in their booth. Some vendors had booths designed to pull you in and get you talking. Maybe it was a clever pop-up cutout or a celebrity coming by for a book signing. And those were just the ones that stood out aside from the endless parade of t-shirts, hats, and other tchotchkes.

It was rather difficult to get a real in-depth conversation going unless it was scheduled in advance. That’s the key for something as large as RSA. You can’t really get the personal touch of a useful, in-depth conversation unless you do things well in advance. I did meet some interesting companies that I hadn’t heard of before, but the time I had to speak with them was usually very brief.

Trade shows like RSA are very focused on getting booth traffic. And the enemy of booth traffic is conversation beyond pleasantries. It’s the classic problem of quantity versus quality. I don’t really care about a new t-shirt. I care more about what your company is working on behind the scenes. I want to dig into the technology to understand why someone would want to build a container-based application stack or why someone would need an entropy generator in their network1. These are the kinds of conversations that are nearly impossible to have in a small booth.

RSA is a great place to meet everyone you could ever want to see in the world of security. And yet, it’s also a tough place to talk to people. I actually went on a mission to find Jack Daniel (@Jack_Daniel) and Keirsten Brager (@KeirstenBrager). I wanted to talk to them and just catch up on their thoughts about security and the landscape of where the community is today. And somehow I never ran into them! I saw Jack talking to someone in the middle of the street once and I never managed to find Keirsten. Despite knowing who I was looking for, I couldn’t find them.

The irony of a huge conference like RSA is that you miss the people. For having 50,000 people around it’s really hard to find the right people to talk to. Like above, I’m sure I could have scheduled some time to talk to Jack and Keirsten and many others. But their schedules are likely just as packed with sessions and meetings and things like mine was. So it’s hard to catch up when you can’t even catch each other. And that’s for people who have a high profile! Could you imagine what it would feel like for someone that had never been before?

I must admit that I had the same kind of feeling at Cisco Live for many years as I did at RSA this year. Lots of people moving around and very little interaction. While it took me planting myself in a corner, like Tom’s Corner at Cisco Live, and starting to talk to everyone I saw at Cisco Live, I don’t know if the same approach would work at RSA. The amount of space the conference covers makes it difficult to be in one place and see everyone.

I think the key for the future is to meet people at RSA but continue the conversations somewhere else. Maybe it’s a follow-up briefing call. Or a smaller satellite conference. It could even be something else entirely. But the real technical discussions need to be happening in places that aren’t surrounded by hundreds, if not thousands, of people. There needs to be an opportunity for good deep conversations that can dive into the real meat behind a product and the need for it in the security industry.

RSA is the kind of eye-opening experience that makes you think about things in a different way. In this case, the amazing time spent learning about some of the great companies I’m going to be covering soon was also tempered a bit with the realization that I didn’t have enough time to learn about everything I wanted to know from them. There has to be a good middle ground to that problem somewhere. I hope to be back to RSA 2020 after I spend the next year learning more about the companies that I should focus on so I can engage in conversations that can be rewarding both for the vendor and myself. After all, the best way to combat expansion is to make things more personal. 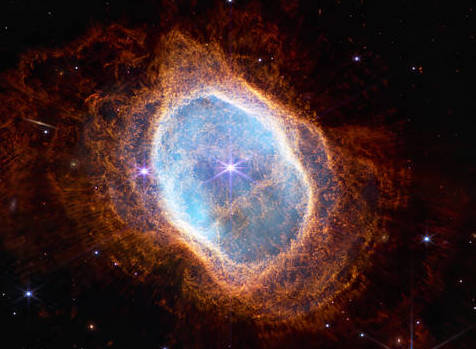 Jewels in the Sky 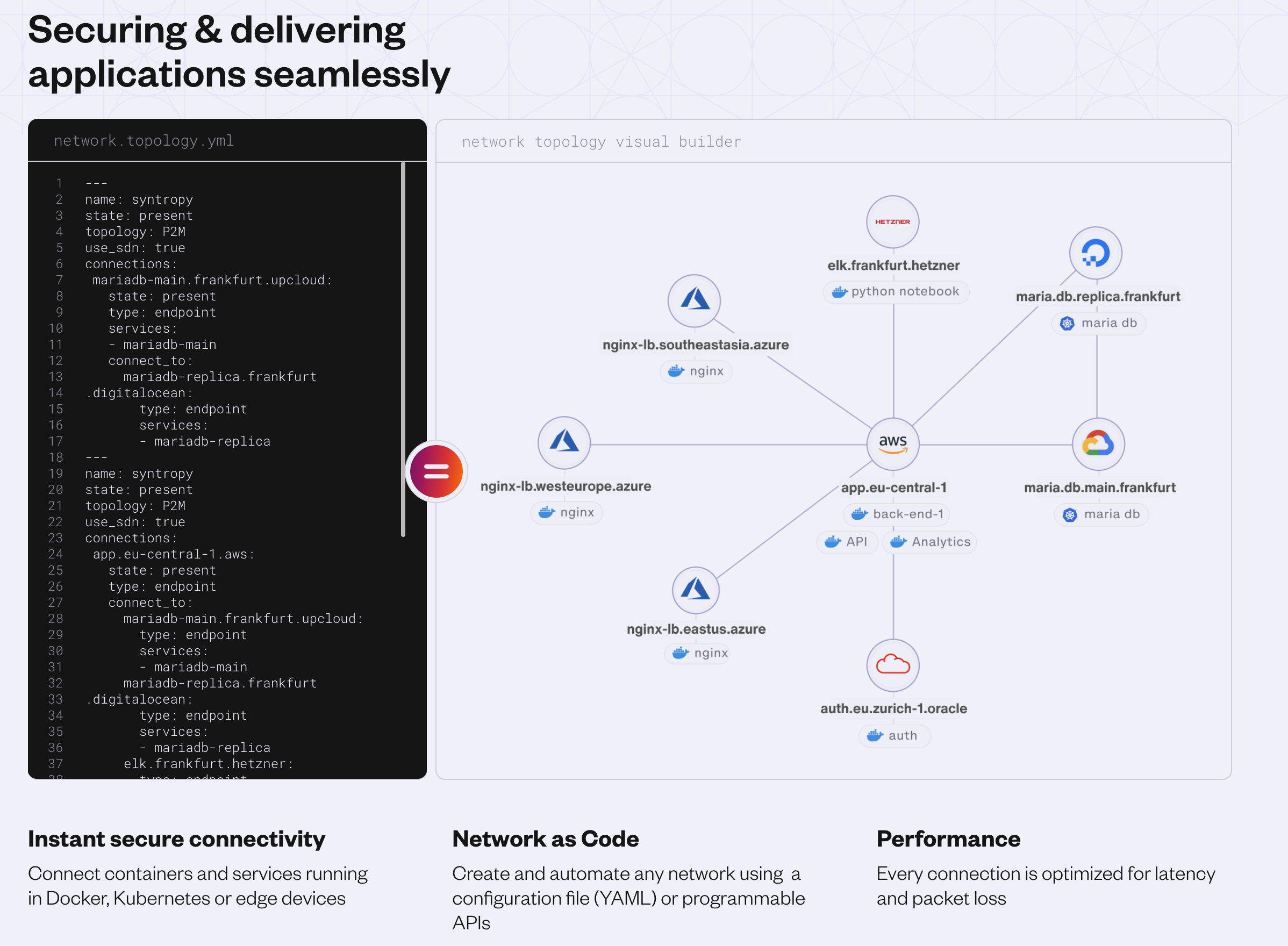