AMD has now officially released their much anticipated Radeon RX VEGA 64 GPU, so of course the first thing to test is its capabilities in crypto mining. There were many rumors about the performance of the VEGA 64 regarding crypto mining, especially with its new HBM2 memory, but in reality, it does not seem like it will be the best option for miners. The out-of-the-box VEGA 64 posts a hashrate for Ethereum mining of only 31-32 MHS despite running with a fairly high power consumption. It also runs very hot, and the higher the temperature goes, the lower the performance drops.

With Zcash mining, the VEGA 64 runs at about 475-480 H/s, which is not a great performance considering the large amount of power it takes. As far as gaming goes, the Radeon RX VEGA 64 actually performs pretty admirably, but yet again, the power consumption is far greater than the comparable Nvidia card. Despite all this, what remains to be seen is the availability and actual pricing of the the VEGA GPUs. These two factors could certainly change how miners view the card, Also, I will be interested to see how the VEGA 64 runs in more GPU intensive algorithms. It might not be the best option for memory intensive algorithms, but it does have potential for dual mining setups. It remains to to be seen if the VEGA will do anything to alleviate the ongoing GPU shortage.

AMD’s new Radeon RX VEGA 64 GPU is now officially out in the wild and we have some first impressions from it to share regarding crypto mining. There were various pieces of information and rumors regarding the mining performance of the new AMD VEGA, but since we got out hands on one we are going to share what are the actual out of the box results that we got from it. The new HBM2 memory used in the AMD VEGA GPUs is probably the most interesting part in the new product line, but unfortunately out of the box it does not do great in memory intensive algorithms. Of course we all know from AMD’s Polaris range that with some tweaks and modifications extra performance will most likely be available to miners, but that could take some time. 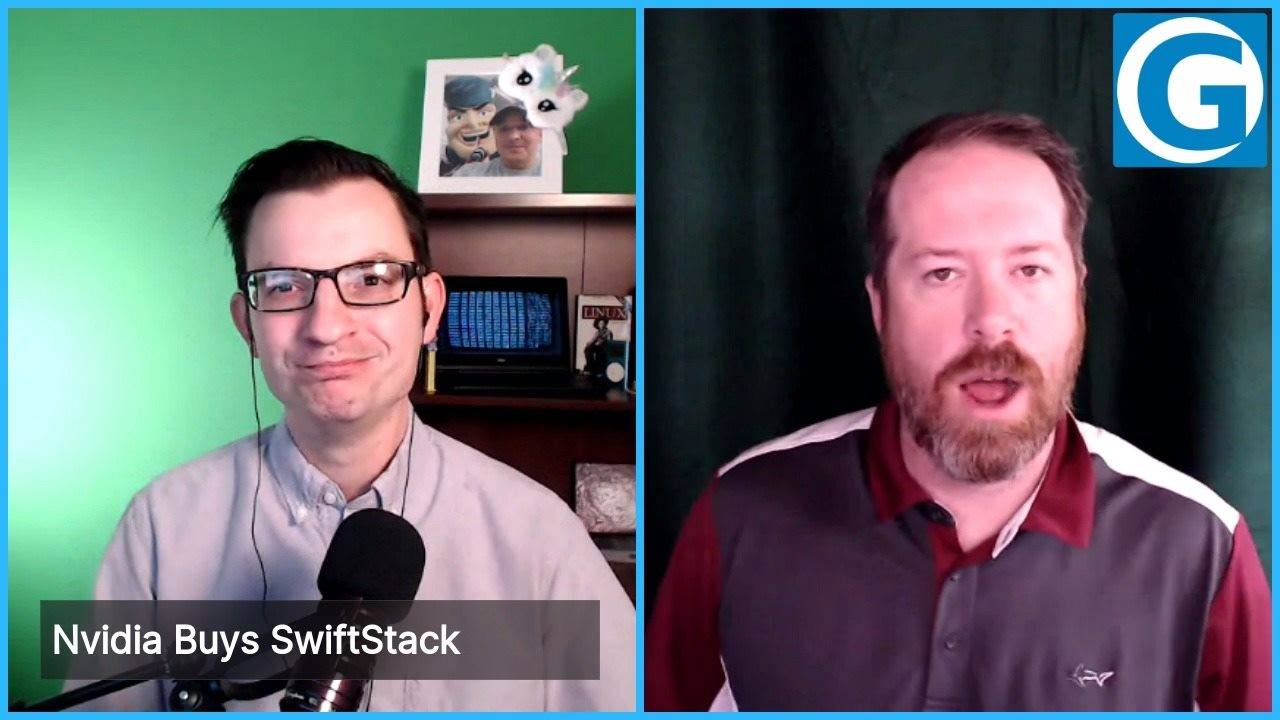 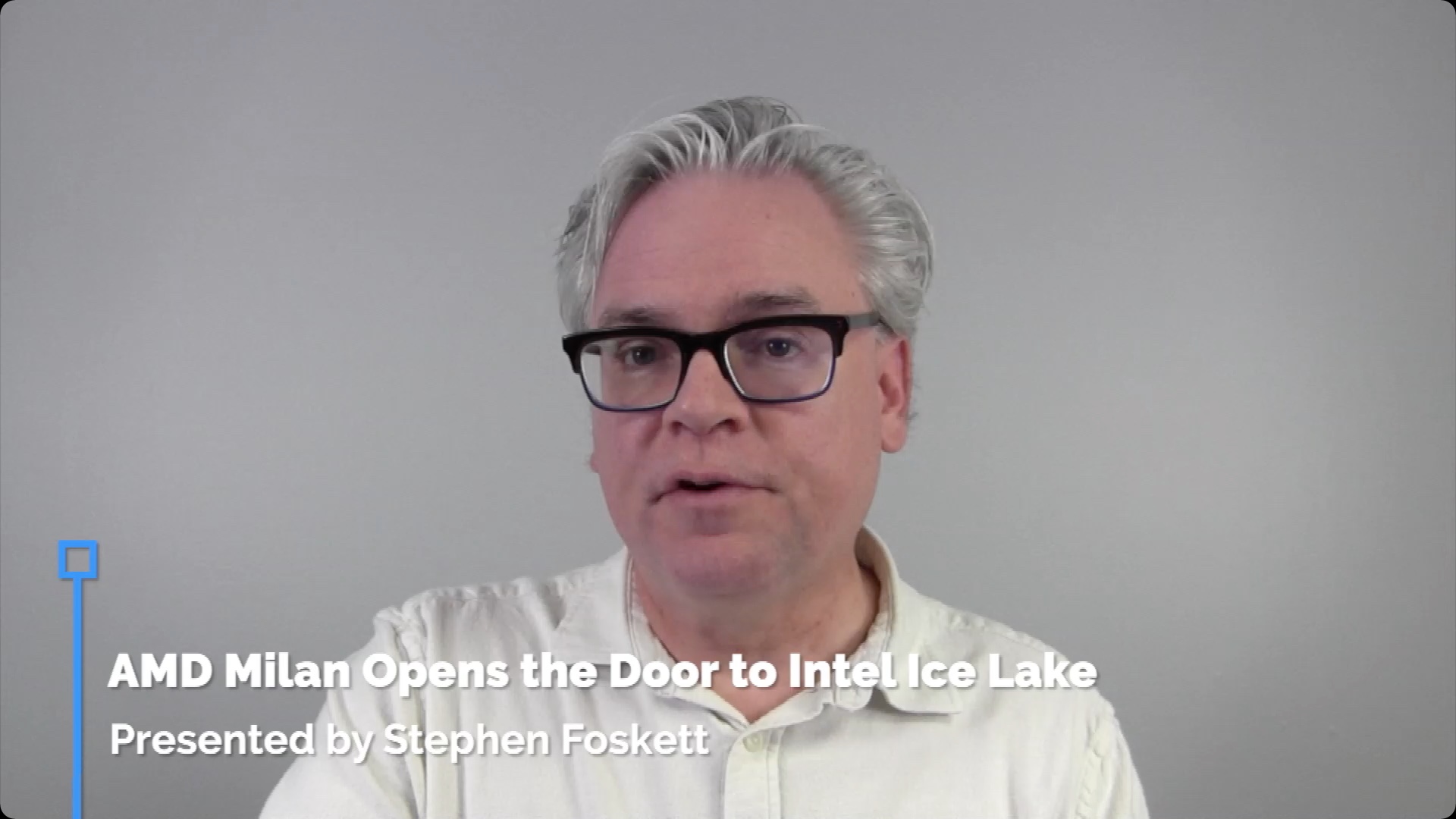