At first blush, AMD’s second generation Threadripper processor looks to be a direct consumer adaptation of the company’s server-focused EPYC platform. The impressively bulky piece of silicon comes with the same 32-cores on a single die. But there are a number of differences that make the Threadripper 2990WX stand out. For one, it comes on a smaller 12nm process. Because of this, AMD is able to really crank up the frequency, hitting base clock of 3GHz. On 32-core EPYC CPUs, that kind of frequency was only achieved in turbo mode.

But as Ian Cutress points out in his breakdown at Anandtech, there are some significant drawbacks that limit this new Threadripper compared to its enterprise-focused brethren. Threadripper uses a multiple silicon design approach, putting four 8-core silicon dies on a single chip. The previous generation of Threadripper used two of these dies, with each having direct access to memory and PCIe connectivity. On the second generation, the added two dies do not. This means each time that die goes to access “local” memory, it has to take an extra hop to get it.

This limitation is due to AMD’s TR4 platform being limited to a quad-memory controller and only 60 PCIe lanes. Because AMD’s EPYC platform supports 8 memory channels, each die can connect directly. Threadripper adds an aggressive core count in the second generation, but limitations in its platform design mean that adding any more would probably face diminishing returns. As Ian’s benchmarks show, The 2990WX can achieve incredible performance, but only on workloads that keep all the cores fed.

We’ve had a chance to test out AMD’s EPYC platform on the Dell EMC R7415 server. Having that many cores on a server makes a lot of sense, even if it’s still often a challenge to use them all effectively at times. On a consumer end, I wonder how many people actually need that kind of core count. If you’re using it as a full time rendering machine, it seems like a worthy investment. But outside of bragging rights, it seems like a really niche little processor.

Where Threadripper 2 falls down on having some cores without direct access to memory, EPYC has direct memory available everywhere. This has the downside of requiring more power, but it offers a more homogenous core-to-core traffic layout. 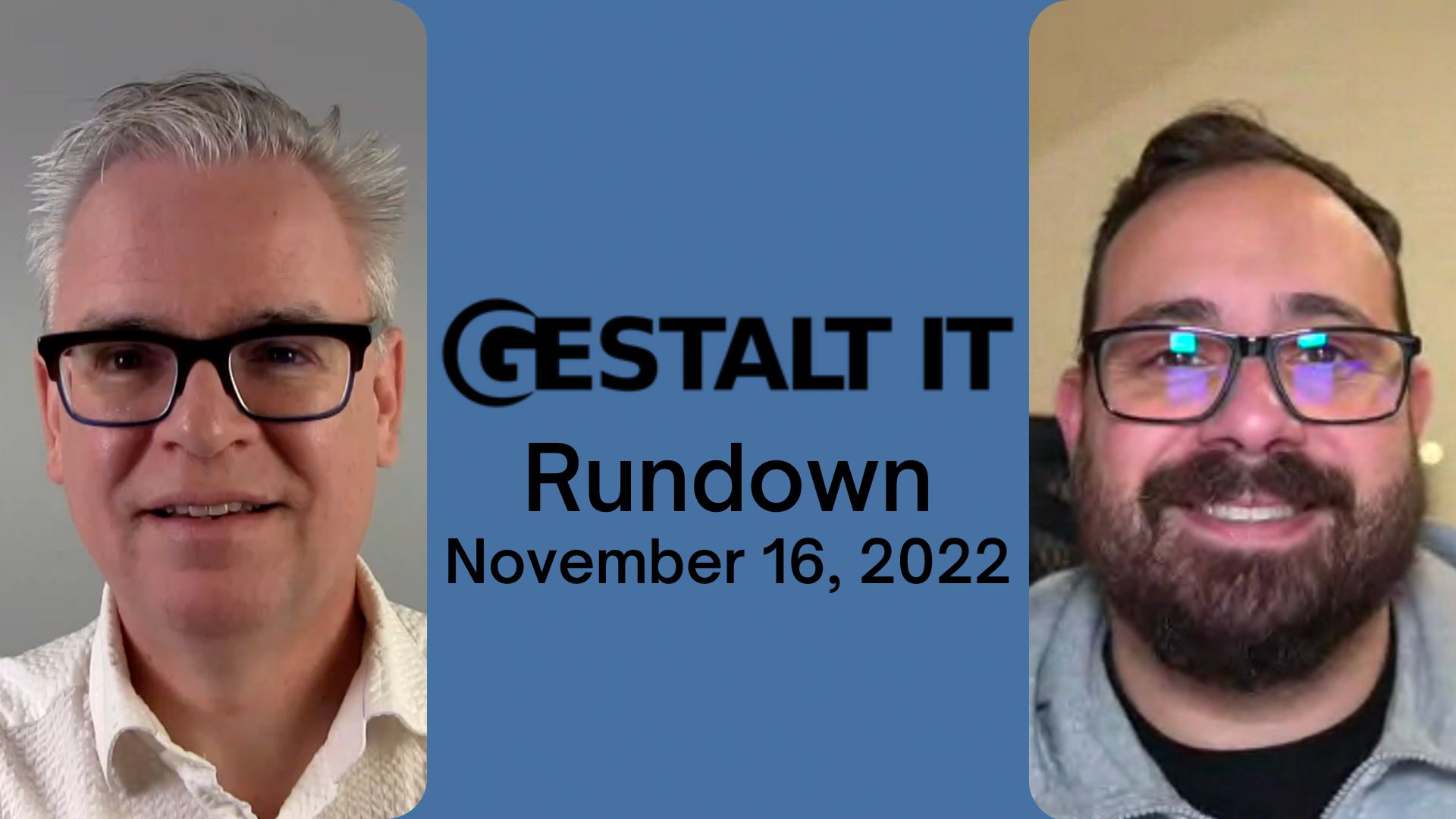 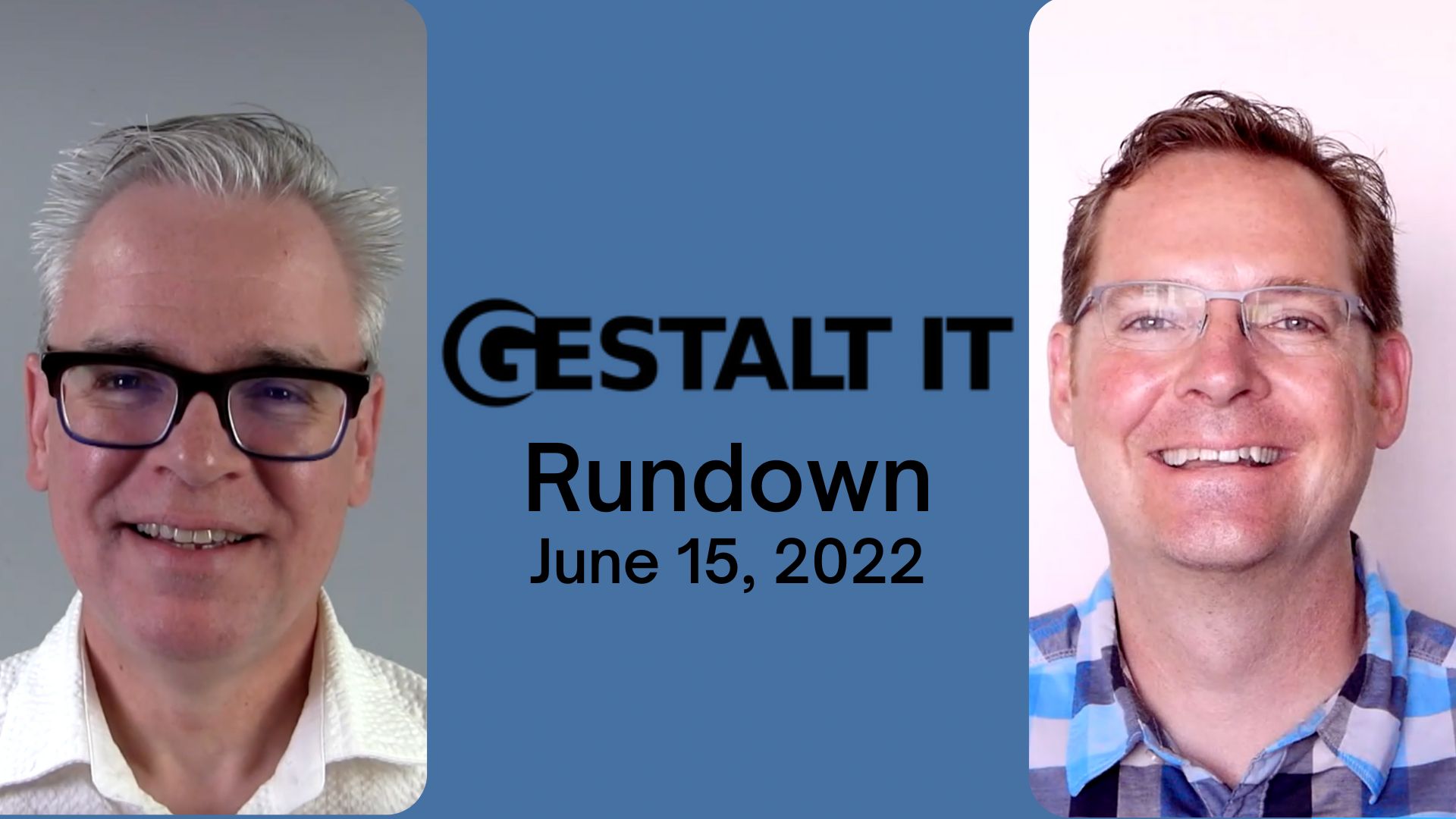