Bluetooth is the reason I know I will never really understand technological adoption. I’ve never really been a fan of the technology. In a world where tech tends to get simpler over time, where companies like Apple bank on elegant solutions and place a premium on a smooth experience, Bluetooth bucks the trend. Even today, with its now adopted fifth iteration, it still feels half baked. It’s like the TGI Friday’s of technology: there’s generally not a lot genuinely bad, but there’s nothing to really entice me to use it, other than availability.

It seems thought that’s there’s no collective will for something better. I’m not one to beg for a competing standard, but when rumors came out that Apple was set to introduced wireless earbuds, I thought they’d have something proprietary. I wouldn’t mind a locked down solution if it offered a genuinely great experience. Instead Apple bowed to the weird acceptance of the technology. Sure they added their secret sauce to make it easier to pair, but it’s still fundamentally just another Bluetooth device.

So what does the fifth generation offer? Claims of being bigger and better, as expected. Specifically, the claimed benefit is four times the range and twice the speed. Not sure if speed will equate to better audio quality, but that could be a potential benefit. The bigger news is that it’s being designed to reduce interference with other wireless devices, a prescient move as we enter into the IoT age when we’ll be blanketing available spectrum.

Devices will come to market with Bluetooth 5 within six months. As you can tell, I’m skeptical that this will be a major breakthrough for the technology. I guess we can expect that it won’t get any worse?

The Bluetooth Special Interest Group (SIG) officially adopted Bluetooth 5 as the latest version of the Bluetooth core specification this week. Key updates to Bluetooth 5 include longer range, faster speed, and larger broadcast message capacity, as well as improved interoperability and coexistence with other wireless technologies. 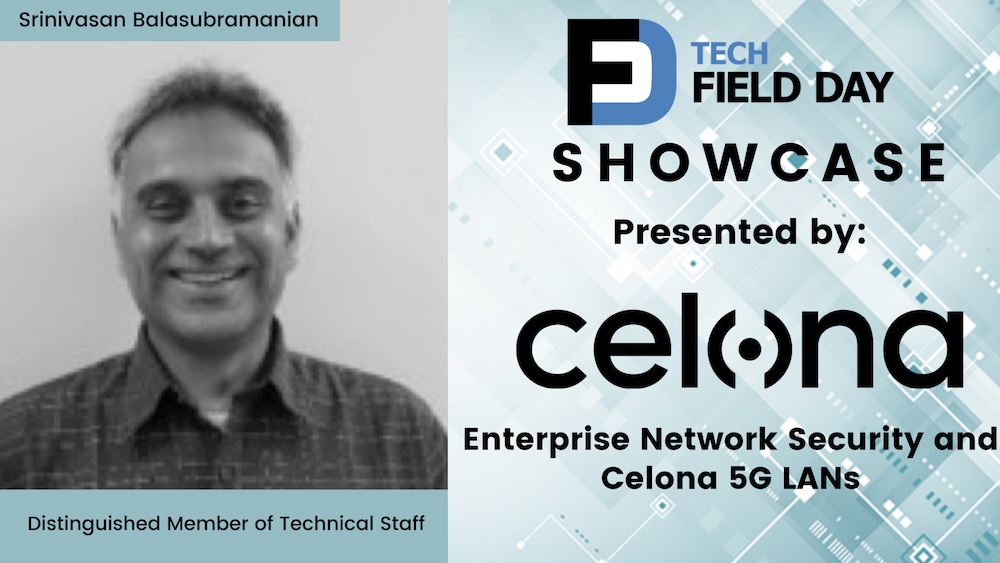 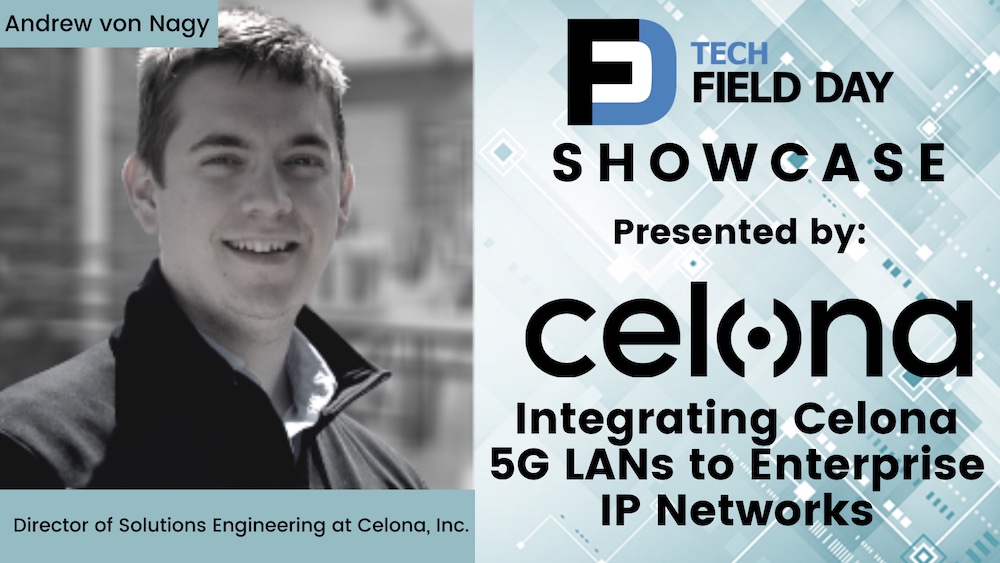 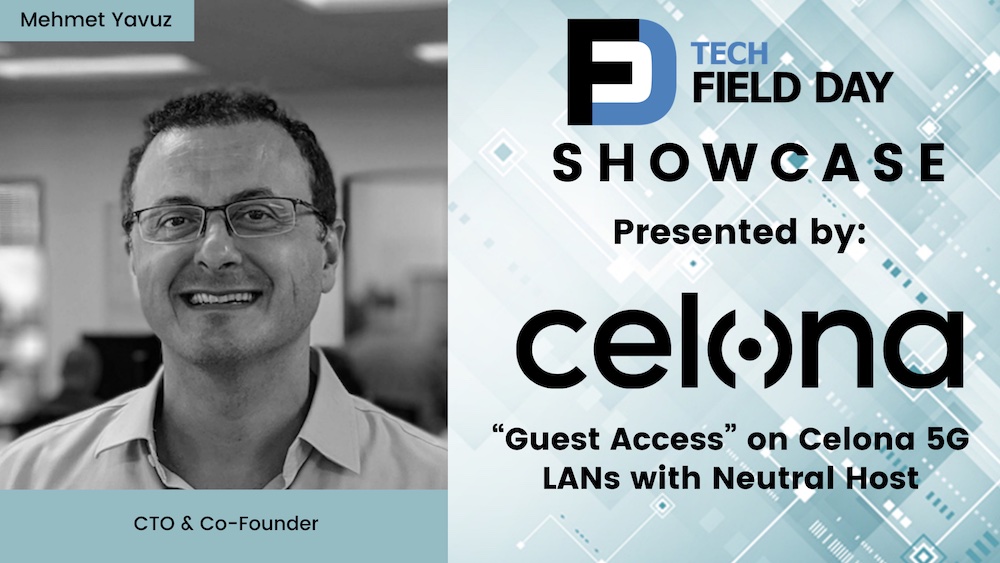