Justin Warren asks a pertinent question: Is your IT automated or autonomous? He starts off this discussion by breaking down the roots of the words in Greek to suss out the subtly in their meaning. In the spirit of the language, I would call it an ontological etymology. Indeed, Justin gets into some fairly deep IT philosophy in the piece.

I really enjoyed how this breakdown revolved around the question of normalcy. Automation is a relatively simple process in theory, but to move into automation, an engineer or administrator needs to set out what is normal within a system. This is a deceivingly simple task. To establish a basic normalcy for a system, a lot of different factors have to be taken into account. This gives the piece a particularly human feel. The intentionality of the system comes into play at this point, because it’s not simply about trying to get your system to run as close to 100% at all times. Justin talks about how bringing a factory mindset to IT helps, and its a fascinating digression.

Whether automation or autonomous systems are needed in your deployment, this is a fascinating look at the thought that’s needed to have them work properly. Automation is all the rage in IT of late, and it’s something I’ve been reflecting on quite a lot lately. And by lately I mean 15 years or so.

The auto- prefix is Greek, and means self. Automatos means ‘acting of itself’. An automated system performs actions without external intervention: by itself. Automation is relatively simple to implement: Do this. When you’re done, there will be some sort of result that I can see or detect. Consider an automatic garage door opener, for example. I press a button, the door gets opened, but I don’t need to take any further action to make it happen.

The word autonomy is slightly different. nomos means laws, so autonomous means ‘self governing’ and implies a feedback mechanism. The autonomic nervous system, for example, keeps things like your body temperature within certain limits to keep you alive without you having to think about it. An air-conditioner is a pretty simple form of autonomy: I tell my A/C to keep my house at 23°C and it will make that happen, turning on and off depending on whether it senses that the air in my house is too hot or too cold.

The two concepts go together, but the addition of feedback makes things vastly more complex.  There is a rich literature of automatic control systems, and we studied them back when I was at uni doing electrical engineering in the mid-’90s. The basic concepts remain the same today, even though the methods for collecting information and providing feedback have advanced quite a lot.

Read more at: On Automation and Autonomy 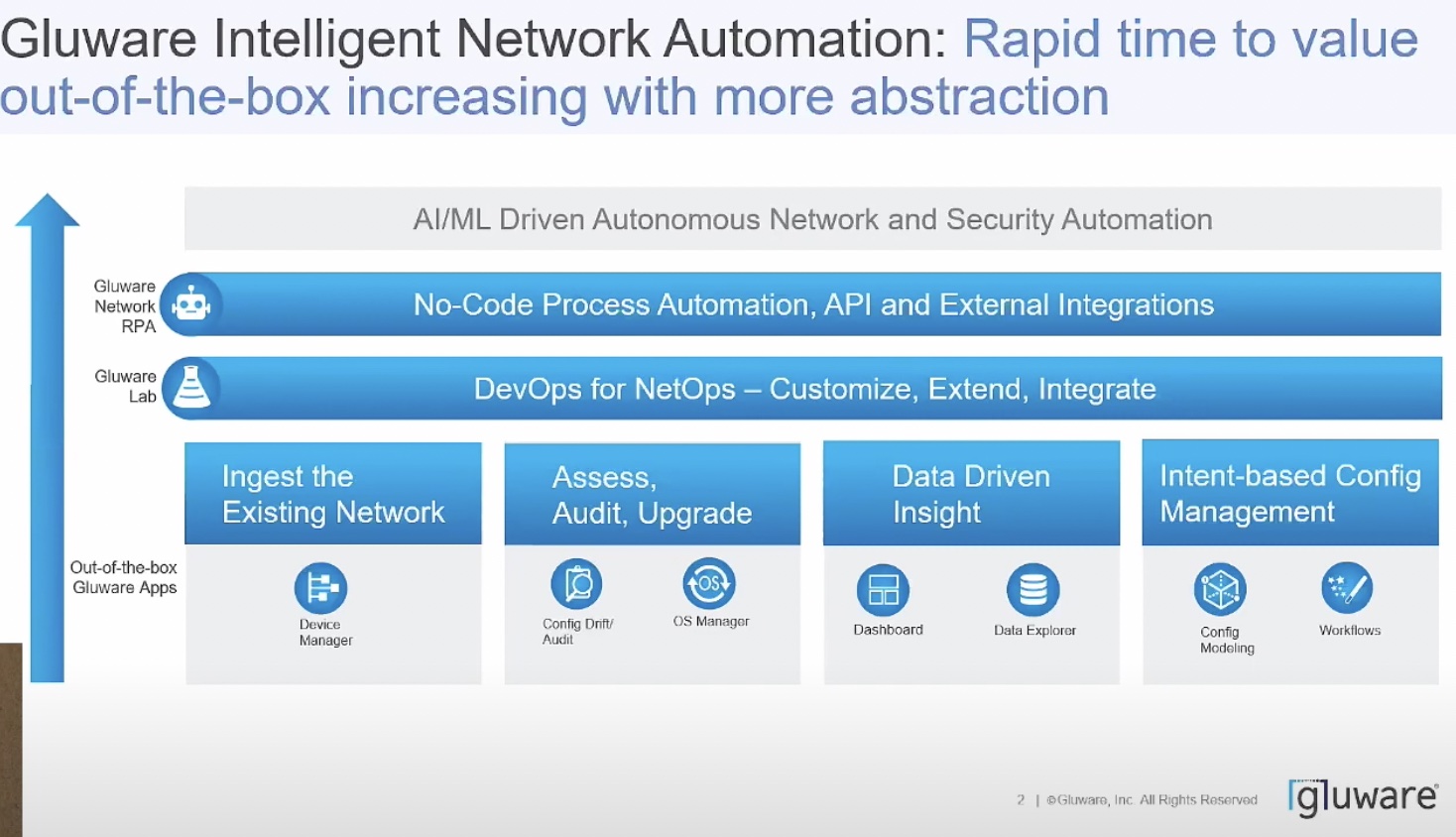