Firewire is proof that a great idea doesn’t always mean success. Richard Moss at Ars Technica runs through the rise and fall of this formidably data transfer standard.

Some highlights that jumped out to me: the connector was based on the original Game Boy connector, down to the pins. The original working name of the standard was ChefCat. Sony didn’t use the name “Firewire” in Japan because they thought it made Sony sound boring.

And it shows that Firewire was poised to be what USB ended up becoming, the ubiquitous data transfer protocol and port. Instead, the move from a one time $50,000 license fee to a $1 fee per Firewire port push Intel off of the standard, and all but spelled it’s doom in PCs.

It’s a really interesting read and gives some love to a forgotten, but innovative, connector.

The rise and fall of FireWire—IEEE 1394, an interface standard boasting high-speed communications and isochronous real-time data transfer—is one of the most tragic tales in the history of computer technology. The standard was forged in the fires of collaboration. A joint effort from several competitors including Apple, IBM, and Sony, it was a triumph of design for the greater good. FireWire represented a unified standard across the whole industry, one serial bus to rule them all. Realized to the fullest, FireWire could replace SCSI and the unwieldy mess of ports and cables at the back of a desktop computer.

Yet FireWire’s principal creator, Apple, nearly killed it before it could appear in a single device. And eventually the Cupertino company effectively did kill FireWire, just as it seemed poised to dominate the industry.

The story of how FireWire came to market and ultimately fell out of favor serves today as a fine reminder that no technology, however promising, well-engineered, or well-liked, is immune to inter- and intra-company politics or to our reluctance to step outside our comfort zone.

Read more at: The tragedy of FireWire: Collaborative tech torpedoed by corporations 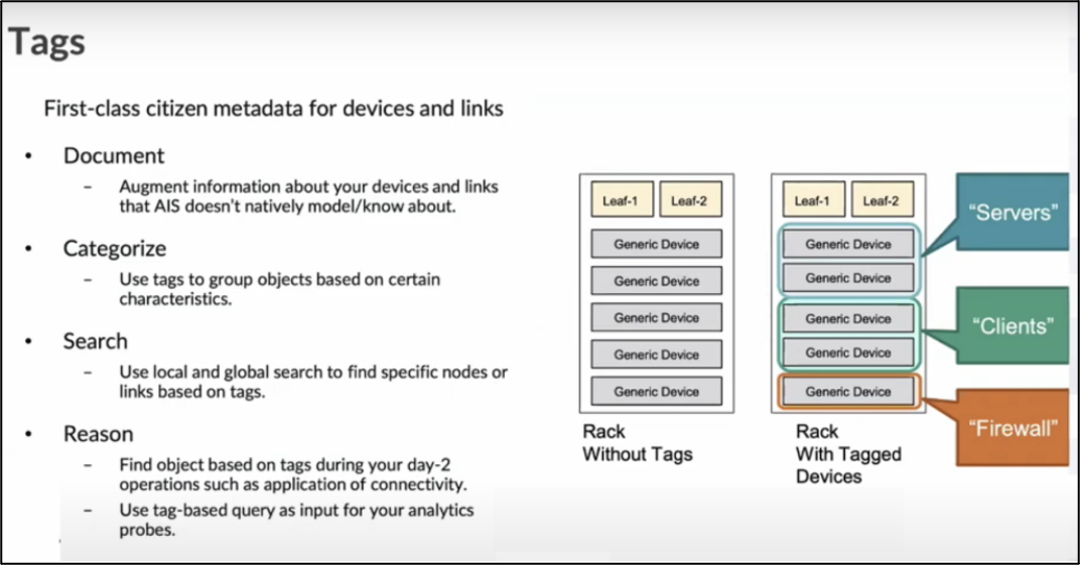 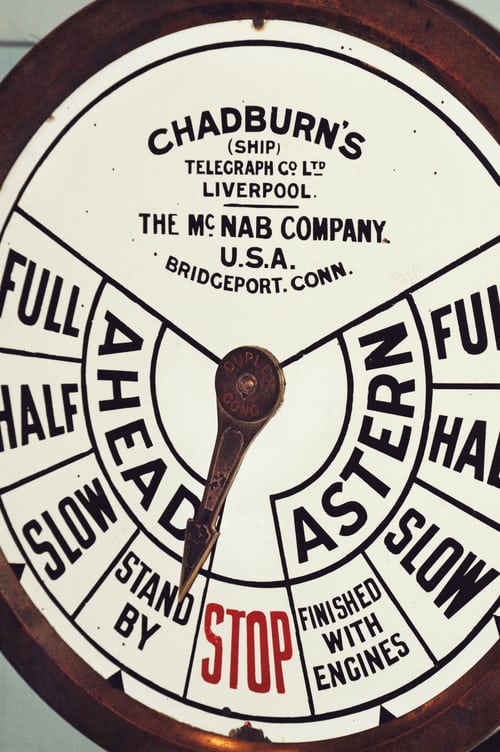 Leaving Legacy Behind to Build Better Networks with DriveNets 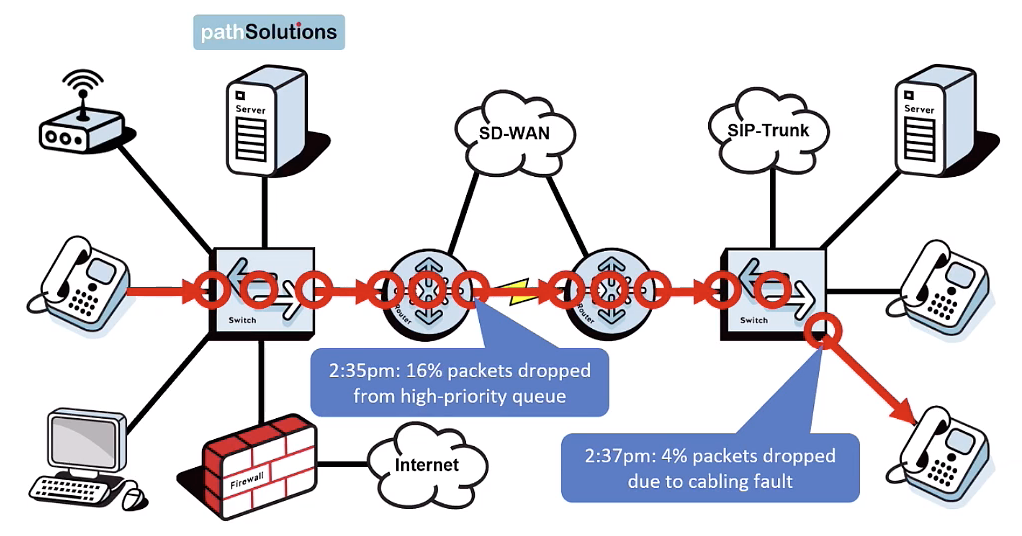 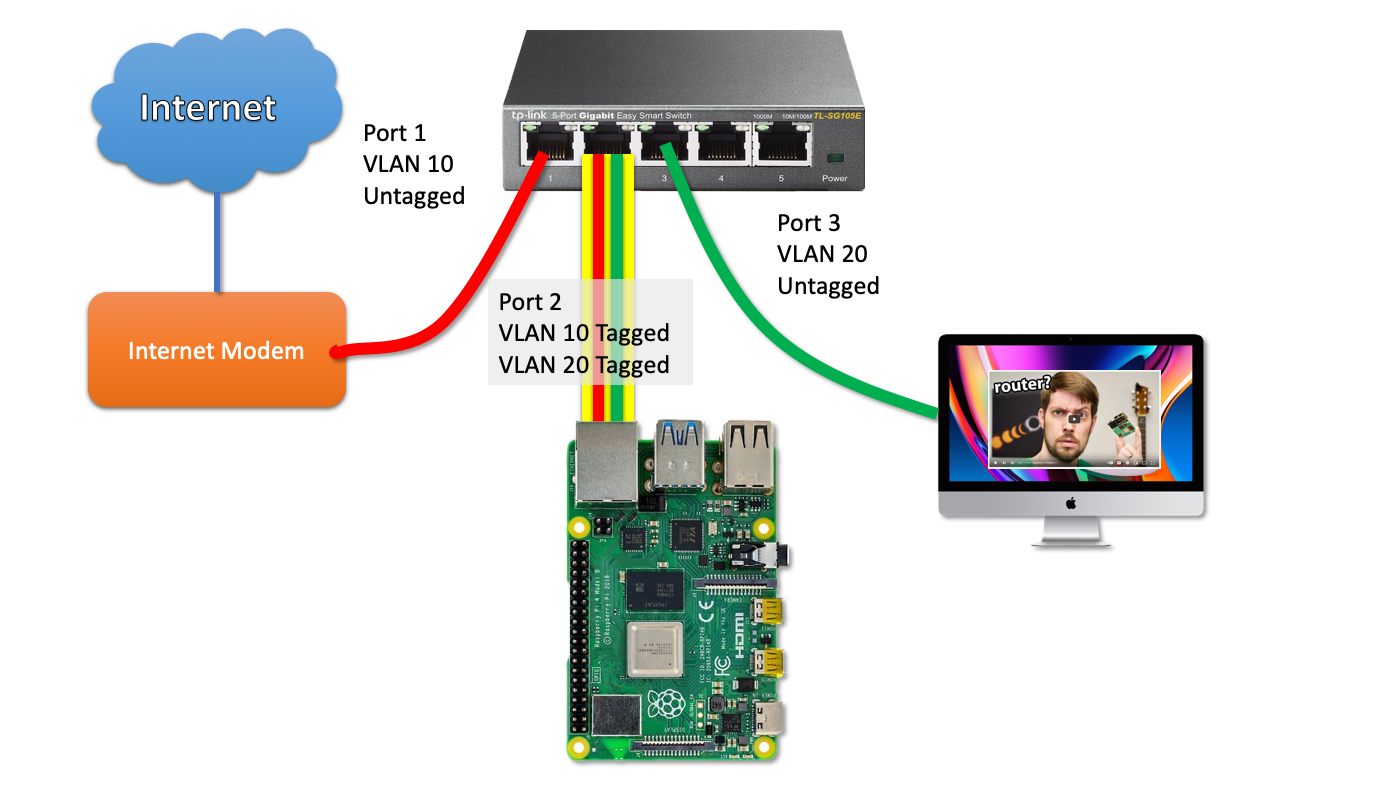 Raspberry Pi as a Router Using a Single Network Interface