I’ve joked that if you’re ever confused by a new technology in IT but want to look like you know what you’re talking about, just say it looks like it has potential, but reference how someone tried the exact same thing in the mid-90s. More often than not, whoever you’re talking to will fill in the gaps as you laugh nervously at your own ignorance.

This isn’t to diminish the incredible changes in IT brought on by the two technologies. But Gina rightfully points out that in the brief window of IT history, neither of these concepts is as new as their influence suggests.

And your TIL moment from the post: while the idea underlying what would become containers seems to have originated with FreeBSD Jails, the actual term was coined by Solaris!

The IT industry isn’t that old, so we don’t have a very long history. Even with the short history, we’ve been able to detect repeatable patterns in technology. The Negroponte Switch (about how wired signals become air-born, and air-born signals become wired), and Moore’s Law (computing power doubles every two years) are two examples.

Read more at: Container Technology Deep Dive – Getting up to Speed on it’s History 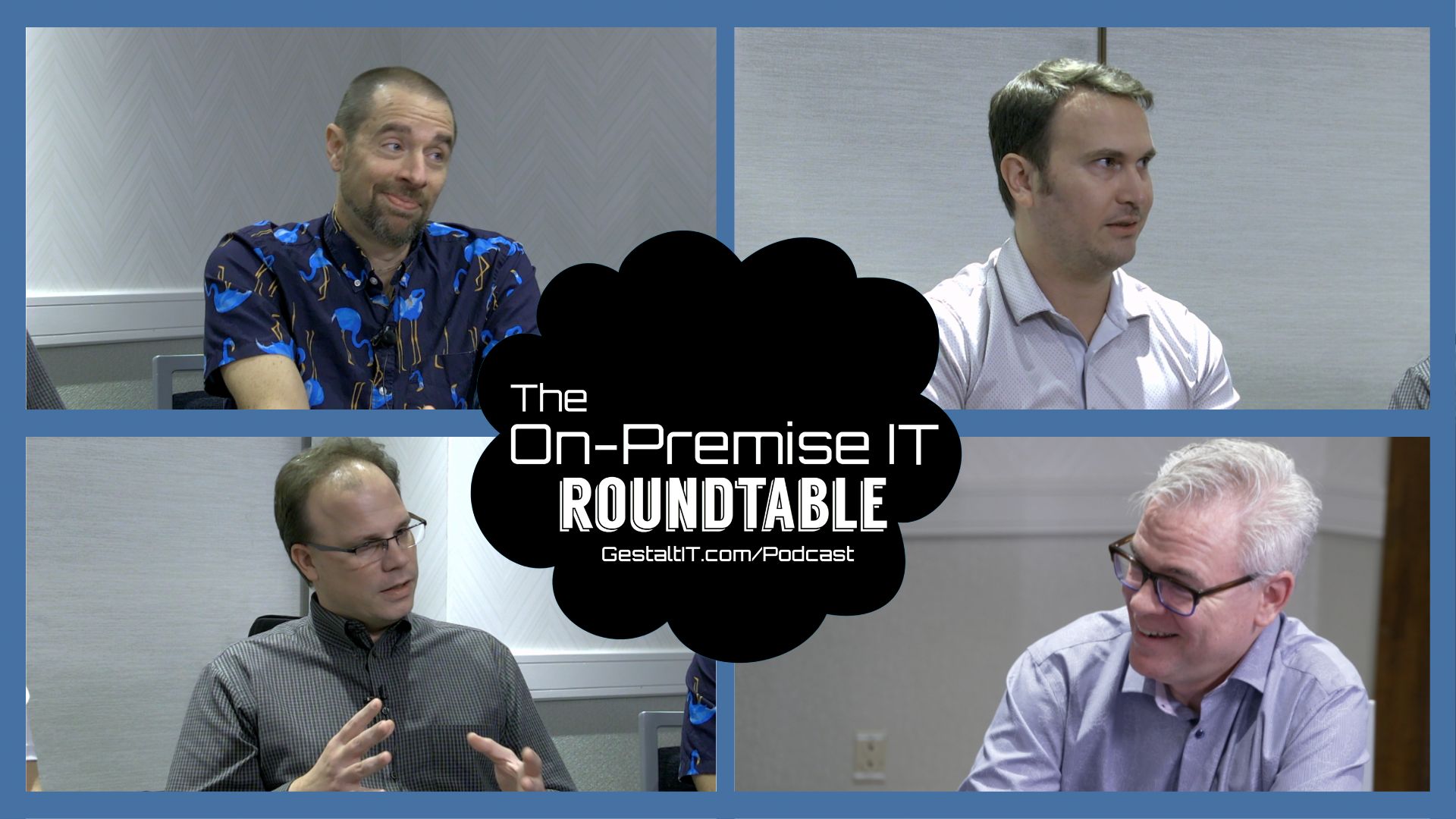 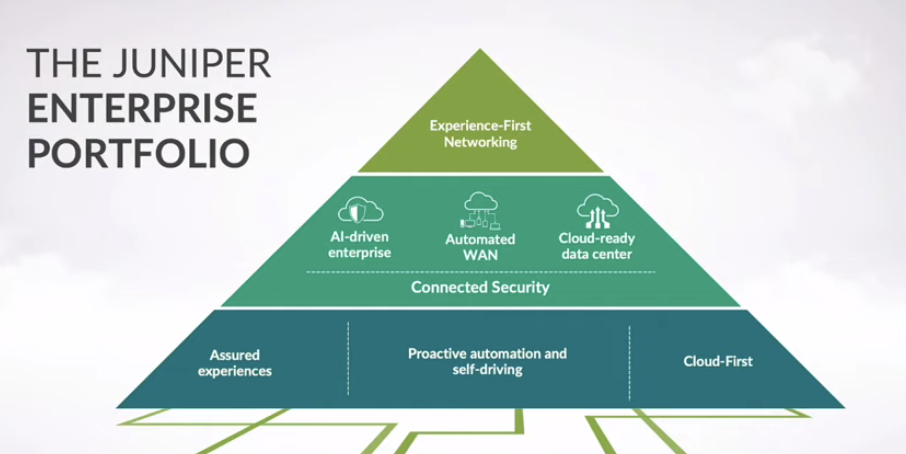 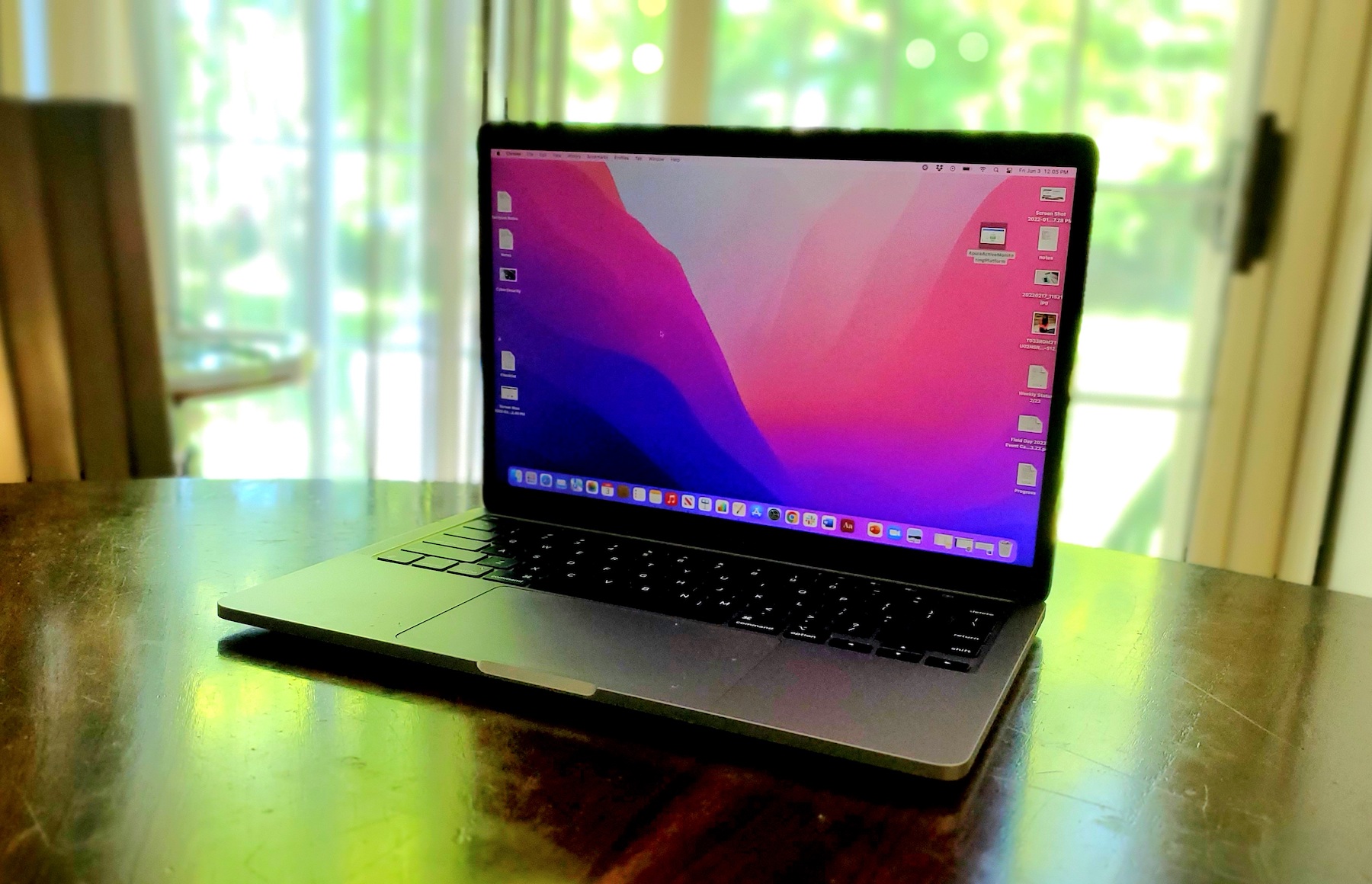 What Is NFV - Network Function Virtualization