My response to Stephen Foskett’s tweet of a  post  about the Software-Defined Data Center (SDDC) Symposium led to an interesting conversation about the nature of the SDDC–what it is, what it is not, and why we should care. The software-defined data center is considered by some to be an instrument of vendor lock-in, vaporware, or in many ways just marketing hype. “SDDC” has many different definitions, but I do not believe it reflects any of those commonly used. Instead, I hold that it is a way of thinking, a way of looking at the new world of IT in which we live. This has sparked a quite an interesting Twitter conversation between many interested parties.    I have included the beginnings of the Twitter discussion in the image to the right. It started with the view that the SDDC is a concept–an architecture–and not a product. Then, it blossomed from there. Why do I consider it a concept? Or an architecture?

The SDDC is more than a marketing term. But how much more? Is it something you can buy? Or does it require pieces to build? Read on for Edward’s take on things.

Read more: Is SDDC a Product or a Mindset?

Letting Your Product Do the Talking with Yotascale 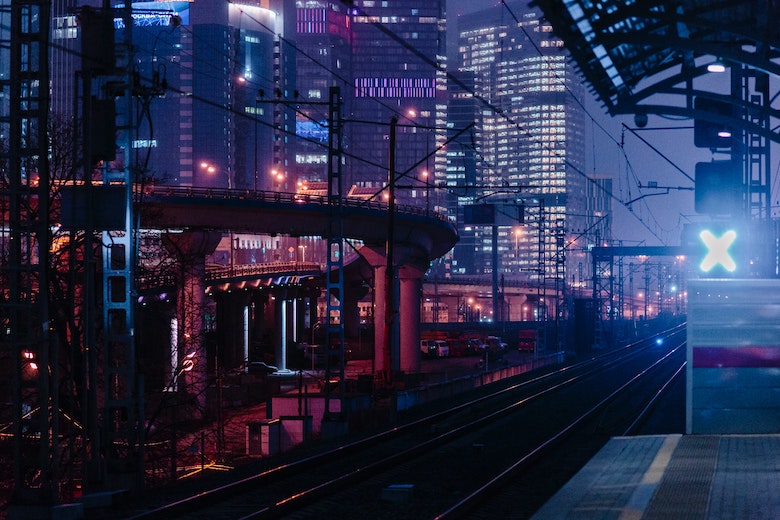 Why Early Adopters are Crucial to Making Good Products