Ahhh the sweet smell of anticipation and diminishing credit scores can only mean that the holiday shopping season is upon us again. Gift giving for the IT professional in your life can be stressful at any time of the year. So our crack staff at Gestalt IT has put together a holiday gift guide to make your buying decisions just a little bit easier. This year, we’ve organized the guide according to the different verticals we cover on the site: Cloud, Mobility, Networking, Server(ish), and Storage. Never fear, we’ve got gifts for all budgets. Without further ado, here’s the 2017 Gestalt IT Holiday Gift Guide!

Sure, you’ve seen your fair share of travel routers. They’re great, letting you avoid slow, unreliable and unsecure hotel Wi-Fi with your own router. But what the other 99% of the time you’re not using it? It just takes up space. Not with the RAVPower Filehub Plus! When you’re not using it as a router, you can use it as a USB hub, SD Card reader, and USB battery pack. All in a package the size of a small remote. It won’t blow you away with its older 802.11n radio, but it may be the travel router you’ll actually use when you’re at home.

What are the holidays for if not for some friendly penetration testing! The Packet Squirrel may look like a bland case for an unassuming SoC. But it hides some pretty useful hardware. Designed to sit on network endpoints, it lets you perform packet captures, gain remote access and run secure VPN tunnels. The best part is this doesn’t need to be plugged in to work, with an on-board battery that lasts up to a week. It may be an unassuming little box, but packs a big punch inside. Spread the gift of a man-in-the-middle this Christmas!

Do you ever wish your firewall could be vaguely unsettling?

Engineer: Well here is! We’re finished work on a home firewall. It actively monitors traffic for malicious activity, has robust parental controls to control traffic as it enters the home, and looks pretty unobtrusive to boot!

CEO: What are we going to call this thing?

Engineer: Not sure. Did I mention it has 1GbE and a cool smartphone app?

CEO: How about… CUJO, sounds vaguely warm and fuzzy.

Engineer: CUJO…. you mean like the novel about a rabid dog? I don’t kno….

Do you ever feel like society is moving just a little too fast? That you need to take the time to slow down, appreciate the little things in life? Well NanoPi wants to help you with their tiny little NAS kit. For about the cost of a Raspberry Pi 3, you get the diskless single drive NAS enclosure, including the NanoPi NEO2 board! While its quad-core Cortex-A53 CPU and 512MB of DDR3 aren’t going to set any speed records, it does at least have gigabit Ethernet, which sets it apart from the aforementioned Raspberry Pi. You’ll still end up doing a lot of waiting with this little NAS, but that’s all the more time to sit back and smell the roses.

Oh maybe speed is actually your thing? Then you may want to check out Intel’s latest 3D X-Point implementation, the Optane 900P SSD. It may be the most practical of the initial batch of Optane releases, substantially less expensive than their data center cards, and more practical than their Optane caching media, which only works with very specific hardware. No, the 900P is 3D X-Point for the people, albeit people that need ridiculous, and possibly impractical storage. Sure you might not have the workloads needed to really see any advantage from the drive. But it’ll feel faster.

If the NanoPi NEO2 NAS didn’t float your boat, how about something with a little more polish and data protection. If you need dual disk redundancy, dead simple setup, and a toaster inspired design, you might want to check out the Drobo 5N2. Just pop in some drives, plug in Ethernet and power, and you’re up and running with this dead simple NAS. You pay for that privilege, and if your idea of a good time involves working in a Linux command line, you’re out of luck. But for one of the slickest consumer NAS packages out there, the Drobo 5N2 will be right at home under your tree.

Editor’s note: since a 2U server is hard to wrap and is rather conspicuous under the tree, our server selection contains some peripherals you might enjoy alongside your server or PC.

While there are no shortage of surfaces to run your mouse over, one featuring Captain Picard’s visage of disdain will surely be appreciated by anyone in IT. Next time someone in marketing uses the term “on-premise”? A simple look down and the good Captain understands. An overeager employee opens an attachment and sends spam to everyone in the corporate directory? The Facepalm Mousepad is here to help. Your CEO plans to have your IT team embrace DevOps over the weekend? Picard. Face. Palm. It won’t make things better, but it will save you from repetitive facepalm-related injuries.

Mechanical keyboards are in a glorious resurgence at the moment. There are no shortage of keyboard options out there, so why is the WhiteFox worthy of your hard earned holiday dollars? Well for one, look at it. In either its white and black layouts, this svelte compact keyboard looks fantastic. With a durable aluminum body, it should wear well too. You can choose from a selection of Cherry MX, Kaihua and Hako switches to get it as clicky, tactile, or fast as your needs require. On top of that, the underlying board is fully open source, meaning you can configure macros on any keys. While it’s not the cheapest mechanical keyboard on the market, you get a lot of the money.

We took a look at the OWC Thunderbolt 3 Dock back in June at Gestalt IT, and found it an essential addition for making the new MacBook Pro usable in the office. It comes with no shortage of ports, with five USB 3.1 ports, two Thunderbolt 3 (via USB-C) ports, mini DisplayPort, digital audio out, Ethernet, SD card reader, and even FireWire 800. If that exhaustive collection of ports isn’t enough, the dock can charge up to a 15″ MacBook Pro via USB-C, which means you’ll only lose one port on your machine to gain all that connectivity. The age of USB-C for all the things isn’t here yet, but the OWC Thunderbolt 3 dock makes it tolerable until we are.

Editor’s note: Since it’s hard to wrap The Cloud, we’ve decided to add some of our more esoteric choices here.

As described by Phil Gervasi in our IT Origins interview: Tracking a Spy Through the Maze of Computer Espionage, by Cliff Stoll. This is a cool hacker book from the 80s. You had us at “computer espionage”. Basically it’s the true story of how a $0.75 accounting error in a computer log led to Cliff Stoll finding an industrial espionage ring.

Okay, at a certain level, it’s kind of shady to give someone a subscription service as a gift. It’s the equivalent of handing them a future bill that you’re not going to pay. Luckily, LastPass lets you pay for a few years in advance, so at least they’ll have plenty of notice.

Why give someone LastPass? Because if they’re like everyone else in the human race, they’re terrible at coming up with an remembering secure passwords for the bevy of sites they use on a daily basis. If you’ve ever had to reset a password for friends or family multiple times, the gift of LastPass, or any password manager, quickly pays for itself.

In the past, I might have recommended 1Password. However, the company has recently moved away from being a one-time purchase with privately maintained password vaults, to a subscription service model. For individuals, I like LastPass a little better with that business model.

Want to find out what potential intelligent alien life will know about humans? You’ll need to get your hands on this replica of the Golden Record carried aboard the Voyager 1 probe. You can’t say it lacks ambition, attempting to contain representations of Earth culture on a mere two disc set. The replica actually contains three discs, meaning we somehow lost storage density since 1977. Included are gold foil instructions for aliens to build their own sick hipster turntable, and all the hits from Earth’s history. Rock out to some Chuck Berry, get your Melancholy Blues on with Louis Armstrong, and enjoy the sweet sounds of the Alima Song from the Mbuti of the Ituri Rainforest. All the classics!

What is this? A phone for ants? For our Mobility section, when we say small, we mean it! While it may seem comically small in a world dominated by phablets, the Jell Pro 4G is a full fledged Android smartphone. The handset features a 2.45-inch screen, runs Android Nougat, has 2GB of RAM, and a low power quad core processor. The resolution of 240×432 might not be that dense by modern standards, but it supports dual SIMs, a wide swath of LTE bands, and even comes with front and rear cameras. Plus, even with its small size, it still manages to fit in a headphone jack!

If the Jelly Pro 2 is just a little too comically small for every day use, but you need a quality budget option, where do you go? Nokia recently reentered the handset market after it’s troubled acquisition from Microsoft. The Nokia 2 offers a quality 5-inch Android smartphone for under three digits. It also runs Android Nougat, comes with a quad core Snapdragon 212 SoC, and an impressively large 4100 mAh battery. If you can live with a 720p screen and 1GB of memory, the Nokia 2 should offer a decent smartphone experience for a tenth of the price of some competitors.

Okay, so for the Large Mobility selection, I’ll be honest, I just tried to find the most comically large relateively new phone, and the Sony XA1 Ultra is what I landed on. This 6-inch behemoth embraces some beefy bezels on top and bottom with some retro Sony angularity. While it only has a 1080p screen with all the real estate, it does come with a beefy 23MP Sony sensor on the back, optical image stabilization on the front camera, an octa-core MediaTek Helio P20 SoC and 4GB of RAM. If you need a huge phone with a little panache for not a lot of money, it seems like a good option!

Happy Holidays from all of us here at 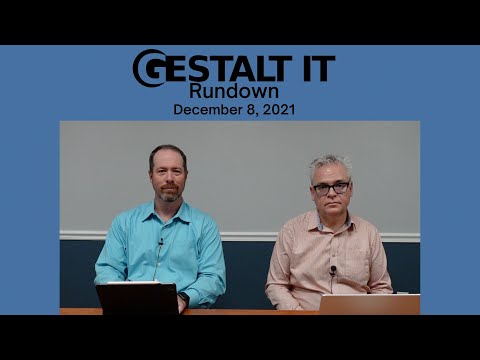 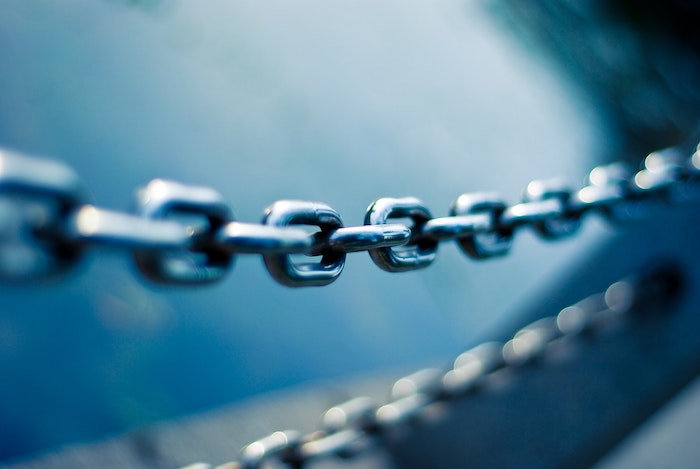 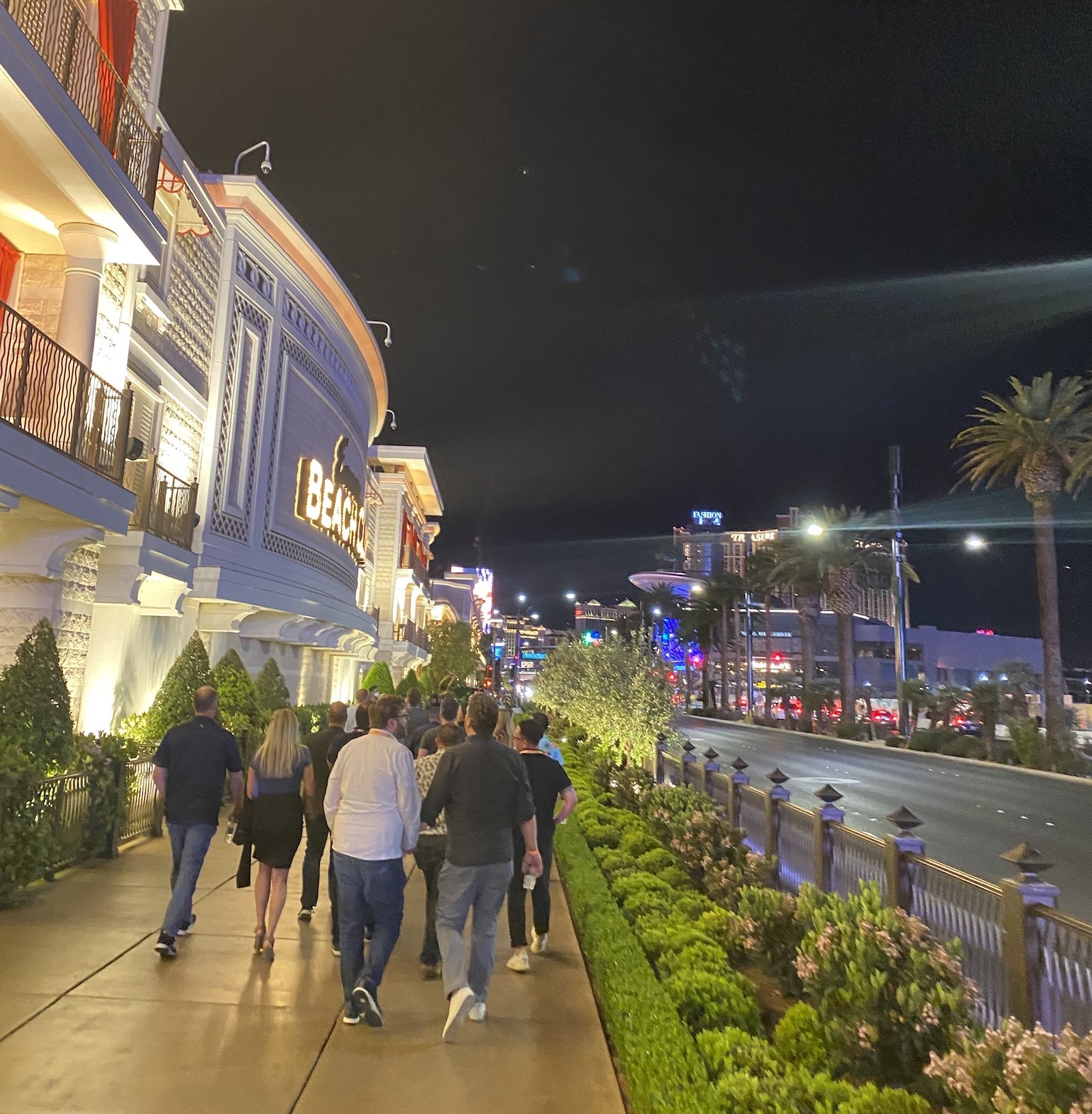 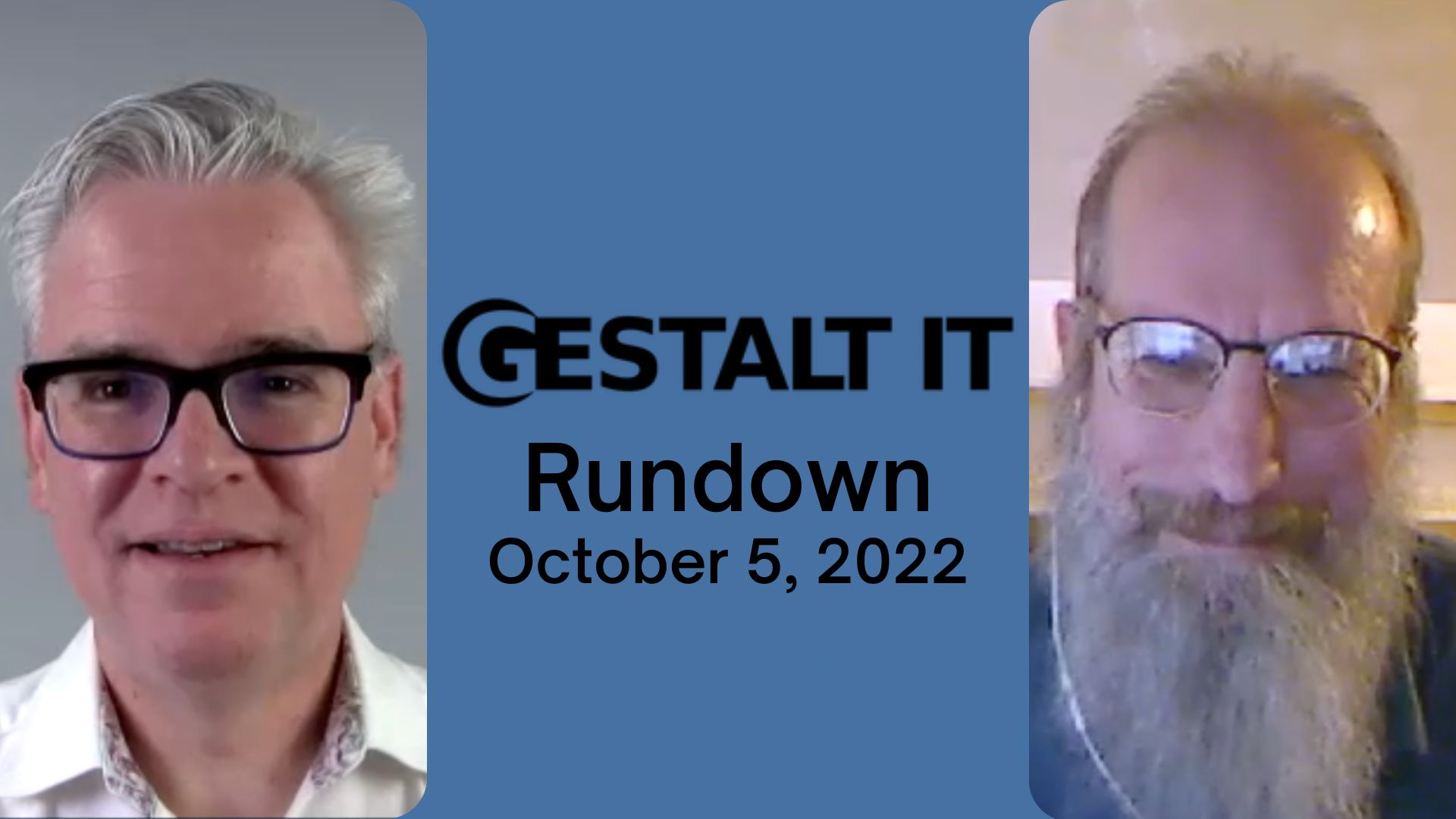