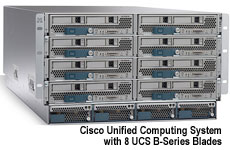 Did you feel the earth move today? No? Despite months of hyperbolic warnings, Cisco’s release today of their Unified Computing System blade servers (code named Project California) is gentle and evolutionary. The networking giant is challenging HP, IBM, and Dell, to be sure, but not with a slap in the face. Cisco is easing into the server pool, unlike Sun who is reportedly preparing to take a cannonball leap into the networking pool.

Cisco will add blade servers to their lineup, that much is true. But these new servers are meant for virtualization only, using VMware and Microsoft Hyper-V. Suddenly the integration of Cisco’s technology into VMware in the form of the Nexus vSwitch makes much more sense.

They’ll be a solid alternative in the VMware server market, to be sure, but what will the long-term effect be? Certainly, they reveal Cisco’s approach to the new virtual datacenter world, “Data Center 3.0“. Rather than bothering with a soup-to-nuts line of servers, Cisco will focus where the most value is for integrated systems: high-end virtual servers. This fits well into their traditional network-focused strategy, as well as VMware’s vision of data center evolution, vSphere.

So is this introduction just a bunch of hot air? Not at all! The UCS includes some innovative technology that separates it from the pack:

Is it a slam dunk? No way! Cisco faces some serious challenges: 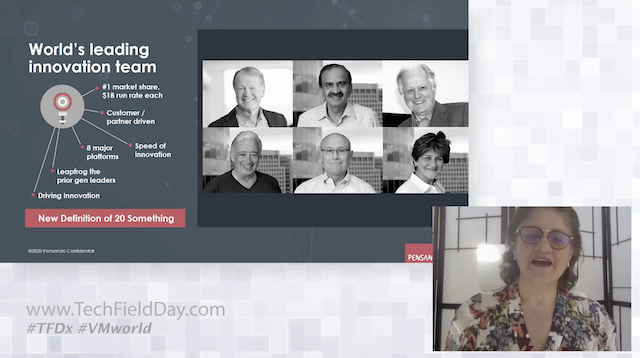