Pure Storage held their annual Accelerate event in Los Angeles last week. The key new introduction was the next generation of their FlashBlade scale-out storage solution. They claim that it is “disaggregated” because CPU and storage can be mixed and matched, and that it scales past a petabyte. Pure also went GA with Portworx Data Services, which brings the company into the market for database as a service. This and more on the Rundown.

At the IEEE’s annual VLSI Symposium, Intel released a paper detailing their next-generation “Intel 4” process node. After stalling at 10 nm, Intel is finally entering the EUV world with a competitive node for high performance chips. But is Intel 4 really as great as it sounds?

3:17 | AMD Outlines Roadmap to the Future

The other x86 company hasn’t been asleep at the wheel and recently outlined their processor roadmap at a financial analyst day. AMD is moving forward with Zen 4 and Zen 5 from the datacenter server to the notebook, promising more performance and efficiency at every step. Plus AMD is getting into chiplets with their next-generation GPUs. And their Xilinx acquisition is paying off with an AI engine in Ryzen processors. Are things going as well as they look for AMD?

Cloudflare just reported the second-largest DDOS attack on record, weathering a massive 26 million requests per second. Not only was this a withering attack, but it utilized HTTPS, which is much more compute-intensive than a plain-text attack, costing the company and the attacker more resources. Is this a sign of things to come?

The annual Cisco Live event is taking place in Las Vegas this week, and Cisco’s biggest news was the further integration of their Meraki network management suite with the traditional Catalyst line of datacenter gear. We’ve been watching Meraki since it was a separate company, and it has really become an important part of Cisco since their 2012 acquisition. Does this announcement mean Meraki is taking over Cisco or is something else at work here?

Data protection company HYCU has secured another $53 million in funding just a year after raising over $87 million. Sure data protection is hot right now, but what is HYCU going to do with all this cash?

Pure Storage held their annual Accelerate event in Los Angeles last week. The key new introduction was the next generation of their FlashBlade scale-out storage solution. They claim that it is “disaggregated” because CPU and storage can be mixed and matched, and that it scales past a petabyte. Pure also went GA with Portworx Data Services, which brings the company into the market for database as a service. What does this mean for unstructured data in the enterprise?

Apple has announced iOS 16 and the new macOS Ventura are going to attempt to kill the password. Apple Passkey has been announced and is poised to replcae the way you log into sites across the internet. This is not the first time that an enterprise has made this claim, what’s different this time around?

Read More: I’ve locked myself out of my digital life 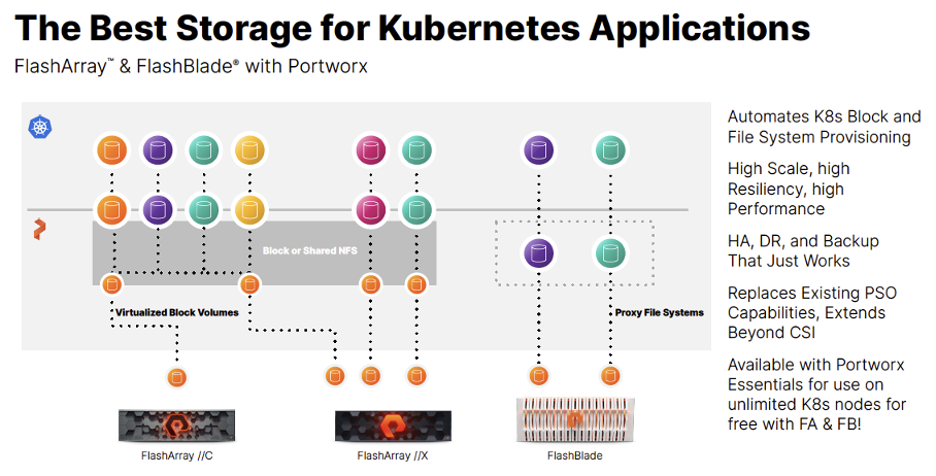 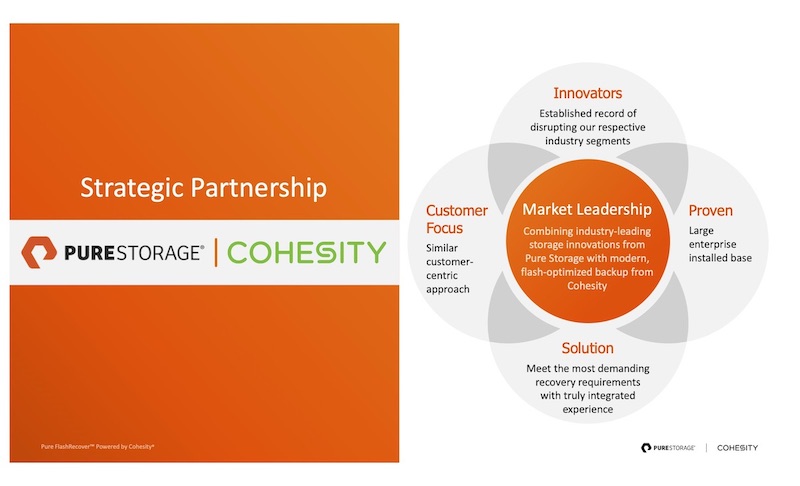