Supermicro, Dell, HPE, Cisco, and others have introduced the first server lines based on Intel’s recently-announced 4th generation Xeon processors. And of course Nvidia is also supporting these new processors with their H100 DGX platform. Let’s take a look under the hood and see how Sapphire Rapids brings new capabilities to these devices!

One week after Amazon announced 18,000 layoffs, Amazon CEO Andy Jassy is credited with saying how AWS innovation is helping Amazon and its customers. AWS is a separate business inside of Amazon. A separate $20.5 billion dollar side business reported in their 2022 Q3 revenue. Andy did note that AWS employees would not be affected by the layoff round at Amazon. Jon, how is AWS not laying off but Amazon is, and will it continue?

We’re all seeing that IT spending isn’t as strong as it could be, and this was seemingly confirmed by a recent report from Gartner. They had predicted 0.8% growth in 2022 but instead spending was down 0.2%. This doesn’t sound like much, but things aren’t looking much better in 2023. What’s your take?

Attackers used login details obtained from third-party platforms. Not for a few but thousands of NortonLifelock customers received a “warning” notifying them that hackers have successfully compromised Norton Password Manager. Jon, What’s someone supposed to do about securing their passwords now that it seems most online platforms are getting breached? Put it on a sticky? Jon are we seeing the end of password management systems or software?

Pure Storage was early to the eco game with their so-called Evergreen storage concept, but now they’re backing this up with an energy efficiency SLA for Pure1 customers. Customers can get service credits if their capacity-per-watt expectations aren’t met, though this should be pretty easy for Pure to ensure. Since storage is your game, what’s your take on this news, Stephen?

10:14 | ChatGPT is the hottest topic since sliced bread

Rumors that Microsoft will expand ChatGPT access due to their Open AI investment continue to swirl and CEOs are buzzing about ChatGPT-style AI at the World Economic Forum. Jon, are more companies focusing on ChatGPT and will it replace Google Search?

Supermicro, Dell, HPE, Cisco, and others have introduced the first server lines based on Intel’s recently-announced 4th generation Xeon processors. And of course Nvidia is also supporting these new processors with their H100 DGX platform. Let’s take a look under the hood and see how Sapphire Rapids brings new capabilities to these devices! 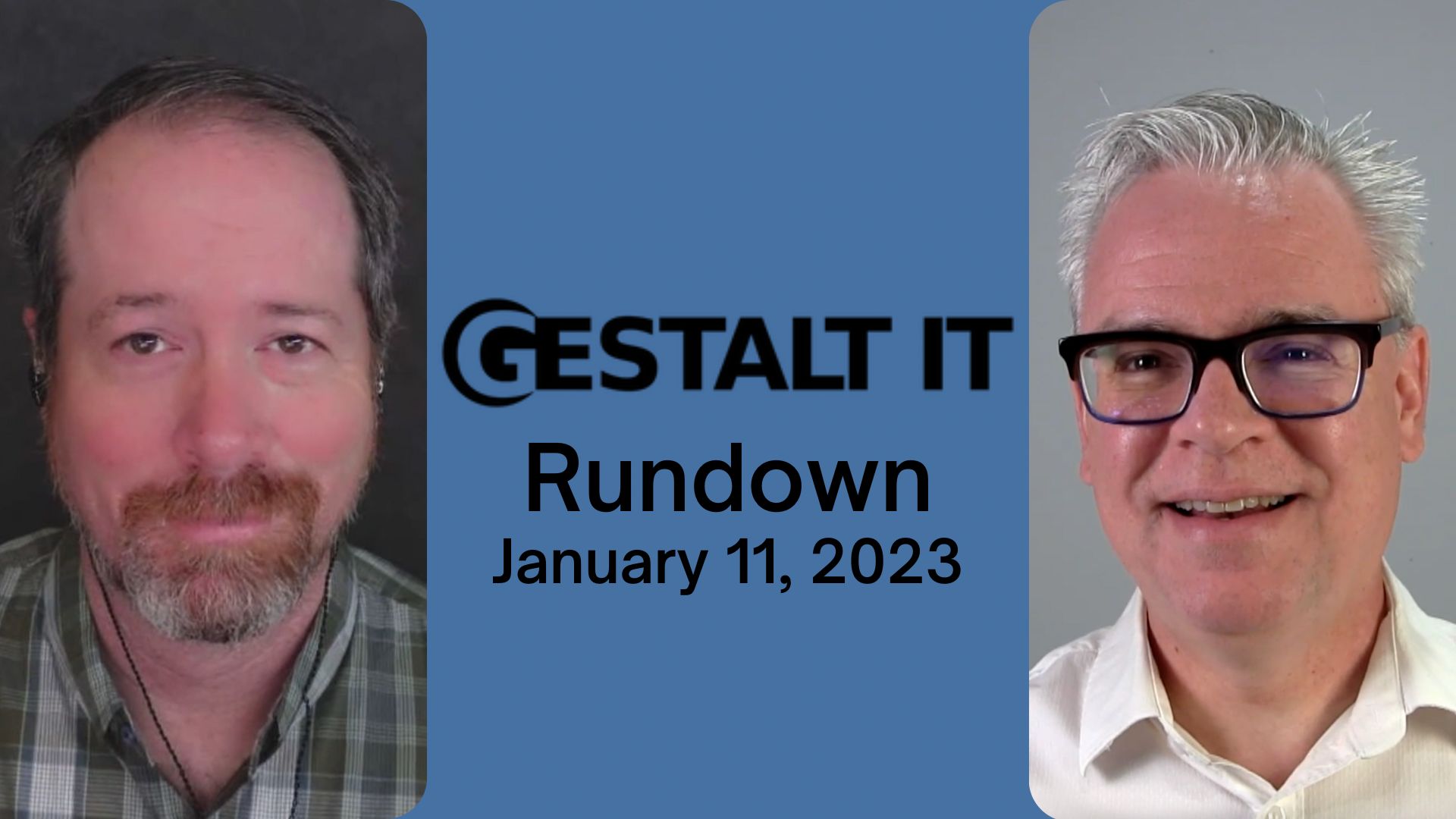 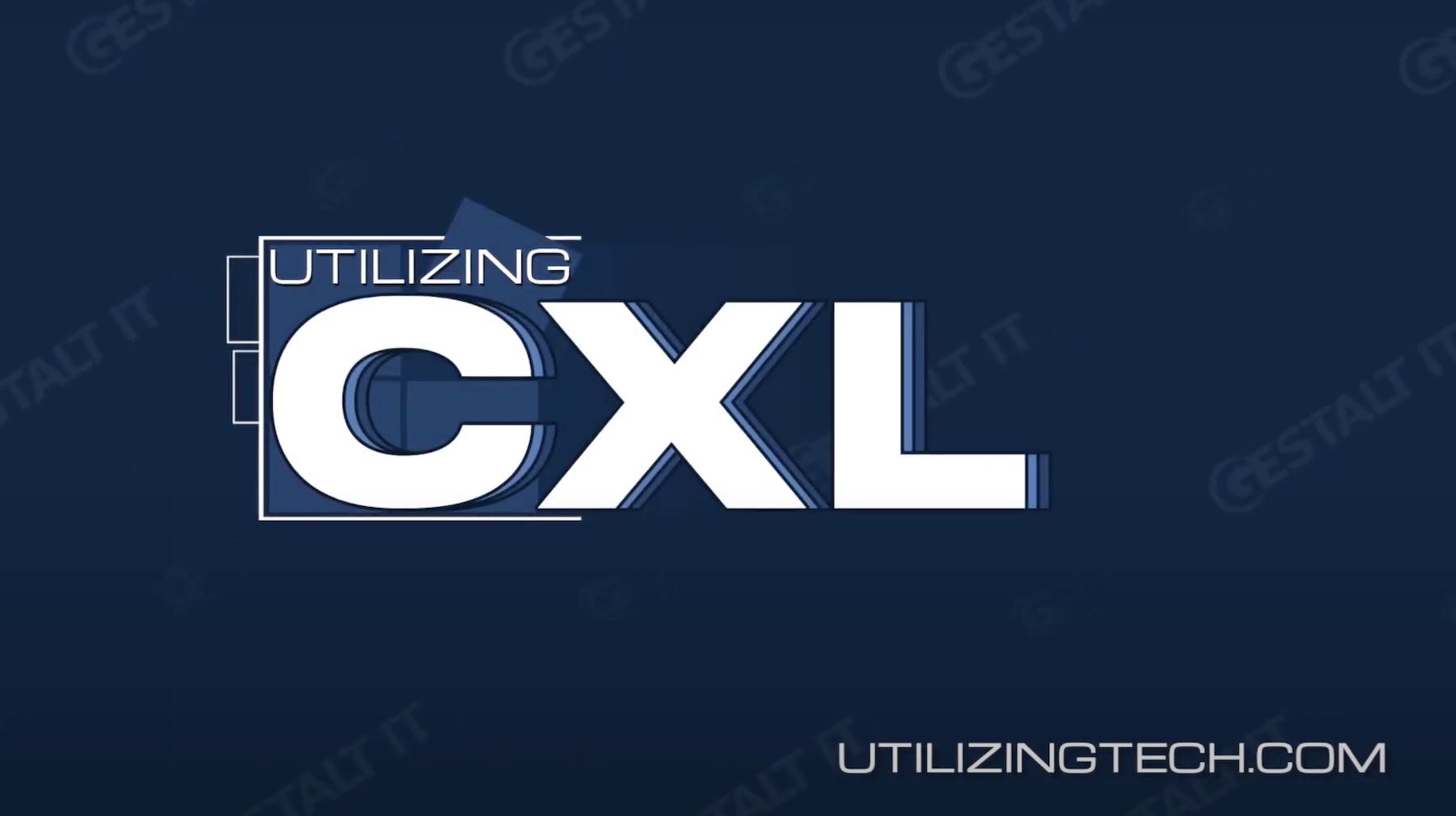