The US Government strikes down the Joint Enterprise Defense Infrastructure (JEDI) and we have another ransomware attack as the prolific REvil ransomware crew exploited Kaseya VSA. We discuss these stories and more on this week’s Rundown.

Zerto Picked Up by HPE
Cloud Field Day 11 presenter Zerto announced last week that they’re being bought by HPE. The company is being purchased for a reported $374 million, which is about twice what they have been valued in in recent months. The acquisition will see Zerto being folded into the HPE Storage division but the real value is integration of their cloud data management and disaster recovery solutions into HPE Greenlake to provide those services to customers wishing to bring them on-board to protect workloads at the edge and in the cloud.

Chip manufacturer Broadcom found itself in the crosshairs of the FTC last week. The press release detailed that the company was being charged with monopolistic practices ranging from requiring customers to purchase chips with certain other products, such as Wi-Fi chipsets or signal converters as well as forbidding their customers from buying any chips from competitors. The FTC announced a settlement that included a fine as well as a promise from Broadcom to not engage in these practices going forward and not to retaliate against customers buying from other companies.

This year’s Home Run Derby will have a new angle for sports fans. T-Mobile is putting helmet cams on the players participating on the field to bring you the action up close and personal. The way they’re providing the HD video stream back to the broadcast booth is over 5G. T-Mobile said that the increased bandwidth will ensure that all the action will be streamed in full HD during batting practice as well as getting to see the batter cam and the catcher cams. Stephen, 5G has been a lot more marketing than anything else right now.

The acquisition of Red Hat by IBM appears to have gone as well as could be expected but it looks like it’s time for some of the players to exit the stage. IBM announced last week that Jim Whitehurst, President of IBM, is stepping down along with Bridget van Kralingen, SVP of Global Markets. CEO Arvind Krishna. Whitehurst was formerly the CEO of Red Hat and was part of the deal that brought the Linux giant into the IBM fold. Whitehurst will stay on as an advisor to Krishna.

US Government Strikes Down JEDI

Fans of the Rundown will know that we’ve been covering the drama that is the US Government Joint Enterprise Defense Infrastructure (JEDI) situation from the very beginning. After the contract was awarded to Microsoft over Amazon in 2019 it was placed under a reconsideration order from the Department of Defense in March 2020 after allegations that the reason for the contract being awarded to someone other than front-runner Amazon were politically motivated. In the announcement, the DoD said that the changing needs of their Joint Warfighting Cloud Capability (JWCC) project necessitated a change in the parameters of the process and it has been opened up to bid again. Amazon agrees with this new process but cautions that the original reasons for the contract being improperly awarded still remain.

Oh, look! It’s another ransomware story! That’s exactly what incident responders were thinking as well over the holiday weekend as the prolific REvil ransomware crew exploited Kaseya VSA, a tool designed to help deploy patches and updates to client machines. The exploit affected around 50 of Kaseya’s customers directly but led to the indirect impact of around 1,500 other companies ranging from dentist office’s to a large Swedish supermarket chain that was unable to take payments because their payment processor used Kaseya. The REvil group isn’t sitting still. They’ve offered to provide a decryption tool to affected users for $70 million. The recent uptick in ransomware crimes appears to be moving along faster now. 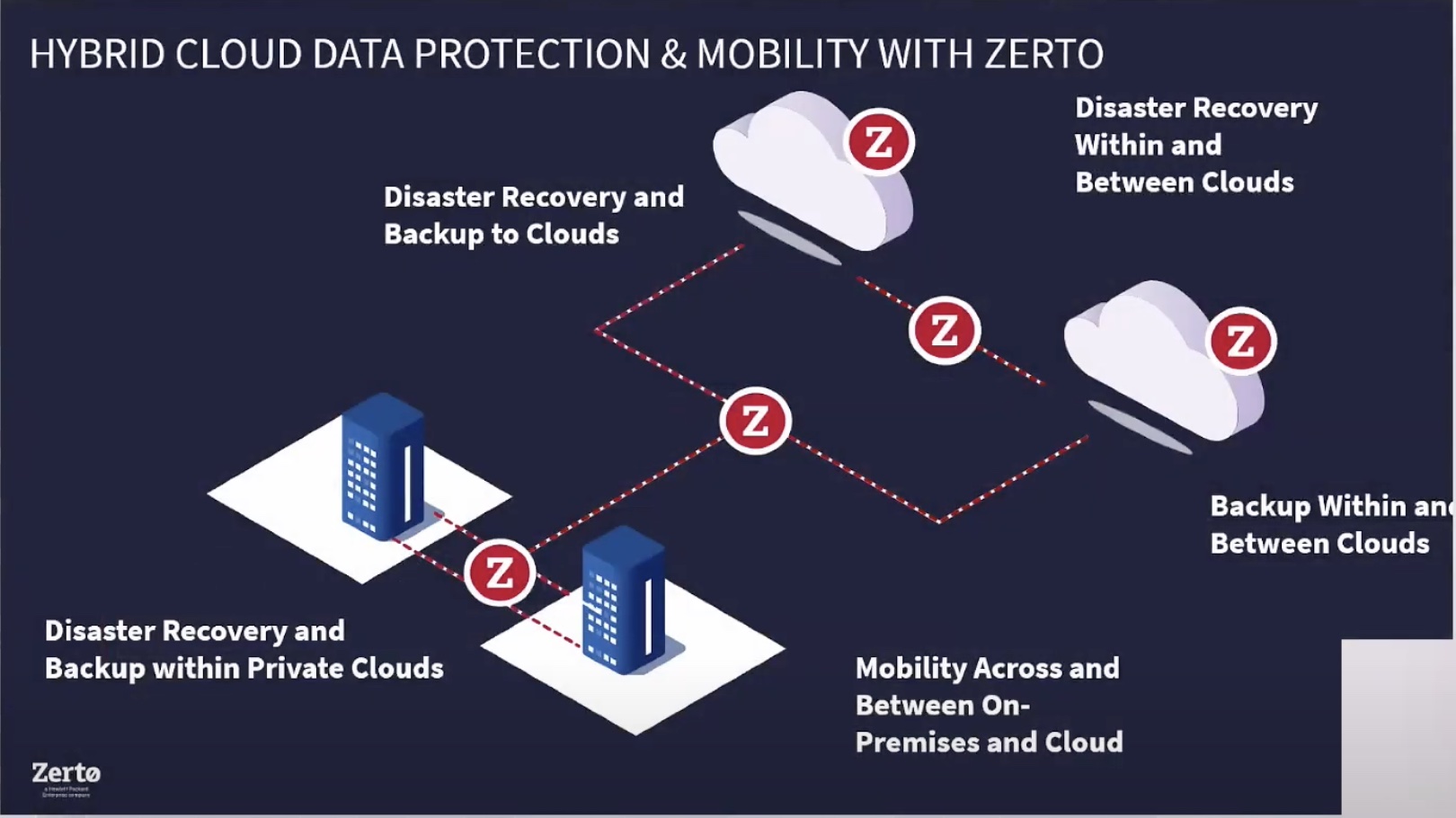 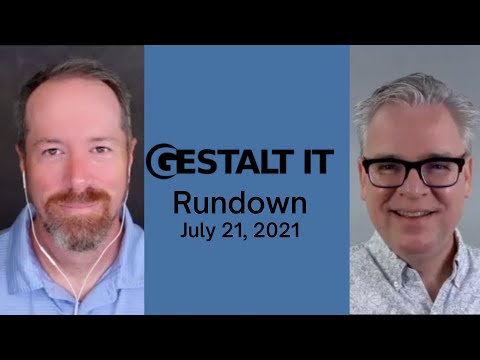