Ensuring healthcare IoT devices’ security and performance is something every healthcare IT professional needs to be focused on.

Why does healthcare IT need comprehensive IoT operational assurance? The number of IoT devices in healthcare is booming, and each of those devices can be used as an attack vector for malware.

Think of how many IoT devices there are now in the healthcare industry, from blood pressure monitors to glucose and heartrate monitors; everything is connected. VMware Edge Network Intelligence has a vendor-agnostic solution to this very worrying problem. Anand Srinivas, Co-founder & CTO at Nyansa (now VMware Edge Network Intelligence), talks us through their solution.

Anand Srinivas joined VMware via the Nyansa acquisition (now VMware Edge Network Intelligence) in February 2020. Prior to joining VMware, Anand was the CTO and Co-Founder of Nyansa Inc., an IT analytics and operations company in Palo Alto, CA. At Nyansa, Anand ran product and technology and was a key driving force behind significantly advancing the state of the art of Network Analytics.

Anand holds a Ph.D. and a dual S.M. from MIT in both EECS and Aeronautics and Astronautics, where his research focus was on Wireless Networking and Algorithms. He also holds a B.A.Sc. in Computer Engineering from the University of Toronto.  He has authored over 20 patents, many of which are key technology elements of products deployed at thousands of customer sites. 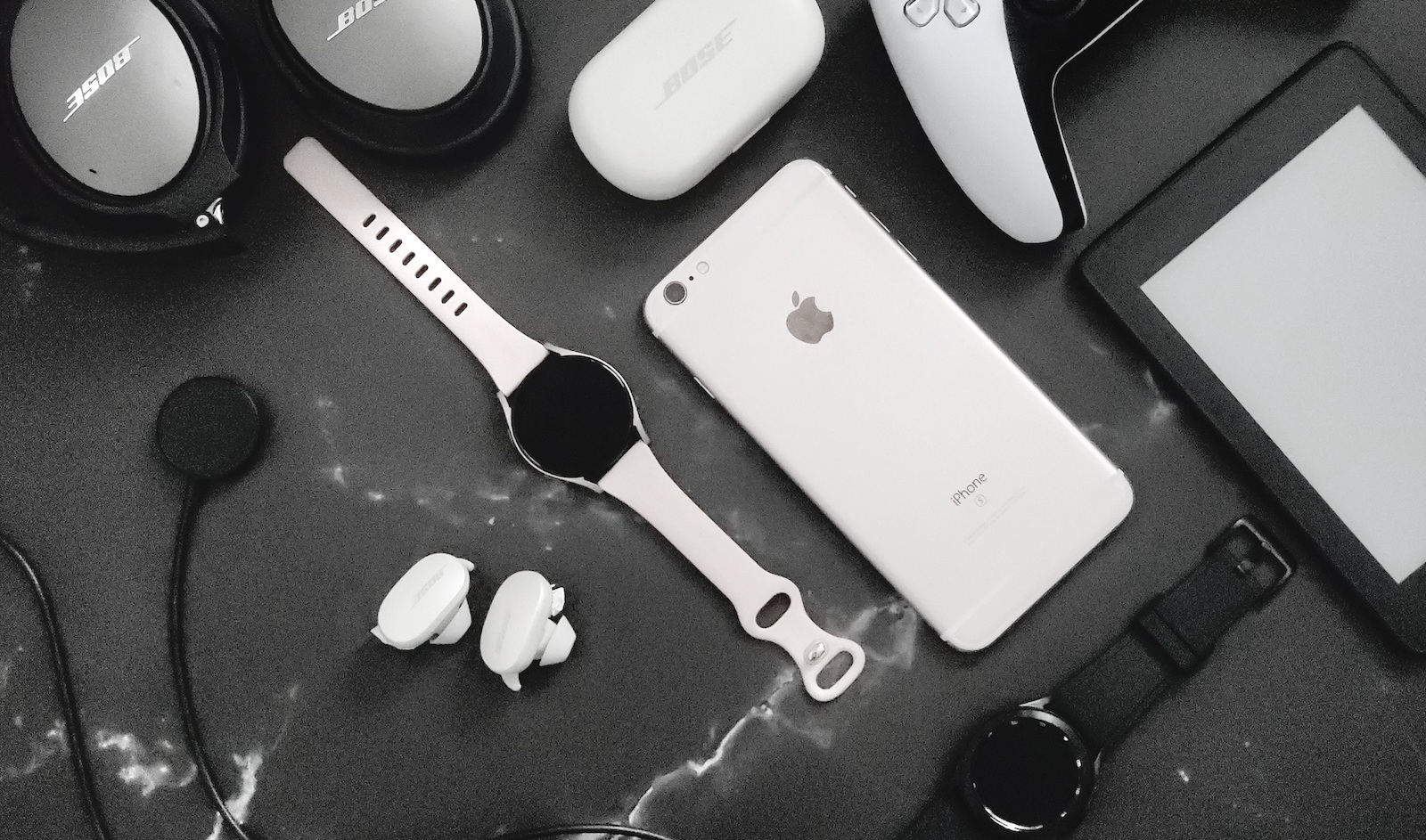 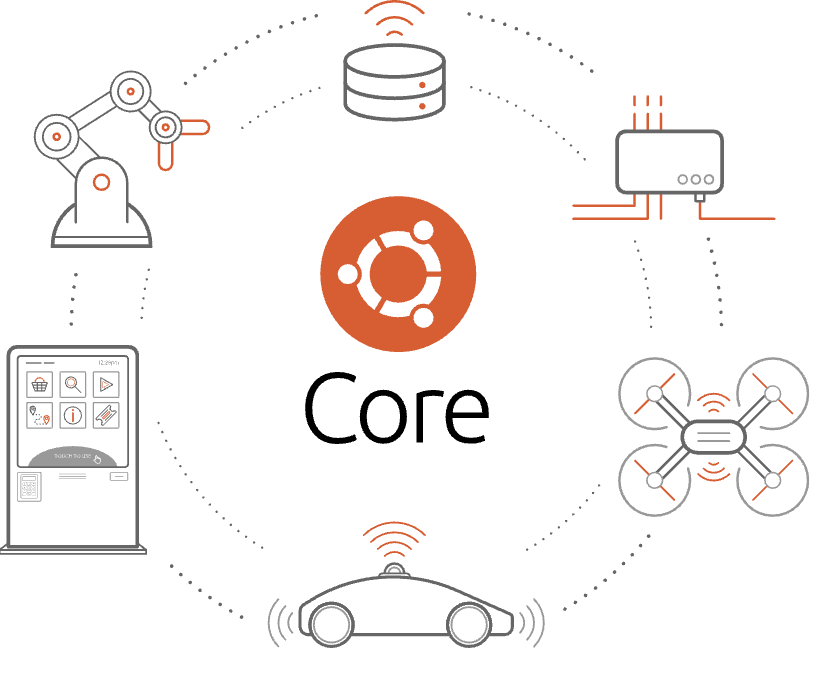 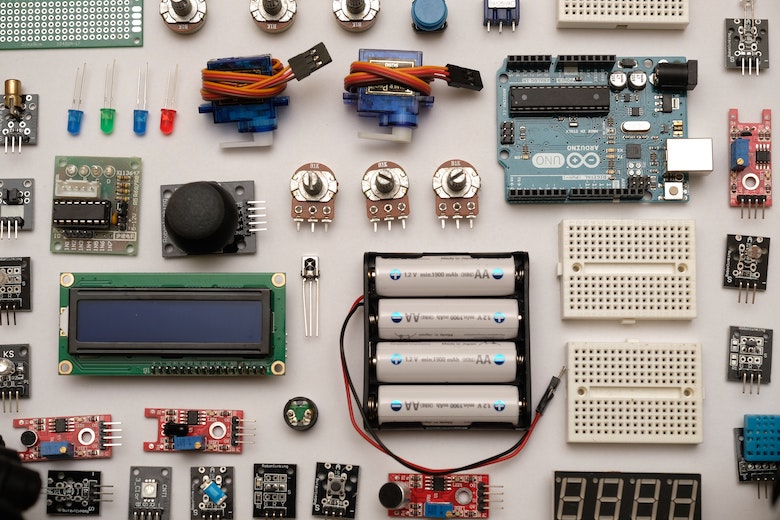 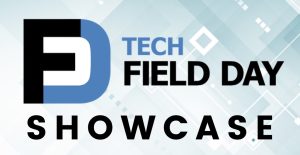 The Showcase is an interactive sponsored conversation featuring a company subject matter expert and a panel of independent, technical IT influencers. These sessions add valuable thought leadership and credibility to product presentations. The IT Influencers dig in, ask questions, and discuss the content on camera –  creating a conversation you won’t see anywhere else. In 2022, we shifted the Showcase from Gestalt IT to our Tech Field Day event brand, and you can find the latest showcase videos at the Tech Field Day website.