One of the things that most impresses me about Viptela, is that they often let their customers do the talking for them. As an engineer I’m immediately skeptical of any presentation intended to convince me of how incredible a product may be, but when a customer stands up and says that the product being discussed actually delivers on the promises, I start to pay attention. And with Viptela it isn’t just one customer. Year after year they bring new customers to conferences, podcasts, and demonstrations to talk about how Viptela’s SD-WAN solution is improving the way these organizations implement technology.

At the ONUG Fall conference this year, it was Kindred Healthcare who stepped up to talk about their transition to a software-defined WAN. Kindred healthcare is the largest provider of diversified post-acute care in the United States with facilities in 46 states. Kindred’s network supports thousands of locations, nearly 100,000 users, and facilitates a business that generates $6 Billion in revenue annually. Much like anyone that has managed a WAN of any size, they recognized that there were significant challenges in implementing traditional WAN technologies and were looking for a solution that could help them overcome some of these obstacles.

Whether we like it or not, costs play a big factor in the technologies we choose to implement, and the economics of SD-WAN solutions is often one of the leading factors when it is being sold. But what does it look like in the real world. Well, according to the analysis done by Kindred Healthcare, for a 700 site deployment they will see a $2.1 Million five year ROI. The savings factored in operating expenses only even though they found significant savings in capital expenditures as well. Large sites (as defined by required bandwidth) found the best savings at 25% cost reduction per site but even their smaller sites were essentially cost neutral at a 1% savings per site.

The thing hidden in these numbers is that while they took every effort to make it a 1 to 1 comparison, Kindred will be seeing significant advantages by being able to operationalize their backup links to be active paths for less-critical traffic, something that is difficult to reliably achieve with traditional techniques. So not only is the network going to cost less, but it’s going to provide better features on top of that savings.

Network security is one of those topics that often makes network engineers hesitate. Not because it isn’t important, but because every level of security that you add to a network usually makes operations that much more difficult. Beyond the benefit of not being vulnerable to those who would do your network harm, engineers typically would be hard pressed to find any value added to the operation of the network.

This is not the case with Viptela, at least according to the team at Kindred Healthcare. In fact they state is has increased their agility, a claim not often associated with security. How so. The primary factor is the ability to centrally configure separate overlays for different types of traffic, while still sharing the underlying infrastructure as a transit mechanism. In plain English, you can create multiple virtual/logical networks that all use the same physical links and connections.  Kindred laid out multiple scenarios where the implementation of these virtual networks within Viptela’s SD-WAN solution has actually enabled their business to be more flexible than it was previously.

So how long does it take to deploy one of these overlay networks. Minutes, according to Kindred. By being able to create new isolated segments quickly, Kindred is better equipped to quickly respond to new business needs.

In this area Kindred was having to do the same thing as many other shops, accomplish more work with less people. In their case it was due to rapid growth that wasn’t being matched in their IT staffing. Kindred highlighted how Viptela is helping them optimize their operations through centralized management and zero touch provisioning. Rather than having to configure every device individually, Kindred is able to build templated configurations that then get pushed to end devices dynamically. Whole sites can now be deployed and connected to the network, without a central engineer typing a line of code or even physically touching the physical devices. This efficiency is freeing up their engineers to work on bigger picture configurations, and day to day operation is able to be handed off to less senior staff.

The other efficiency they noted was the ability to use whatever link is available to get things started. A branch location may start simply with a 4G card and a Viptela vEdge Router to get online quickly, adding more traditional methods of connectivity later when they get installed. Because of the separation of overlay and underlay, changing out the underlying connectivity is transparent to the logical routing of traffic and the branch doesn’t even know the difference.

As I stated at the top of this post, Viptela continues to impress me by putting their corporate reputation into the hands of their customer. That level of confidence infers that they believe in their product enough that they let real world implementers speak for it rather than carefully crafting a message that highlights strengths and avoids weaknesses. Beyond that it appears that Viptela is hitting on all cylinders when it comes to delivering the features that SD-WAN customers are looking for. Rather than take my word for it, you can watch Kindred Healthcare’s presentation at ONUG here: 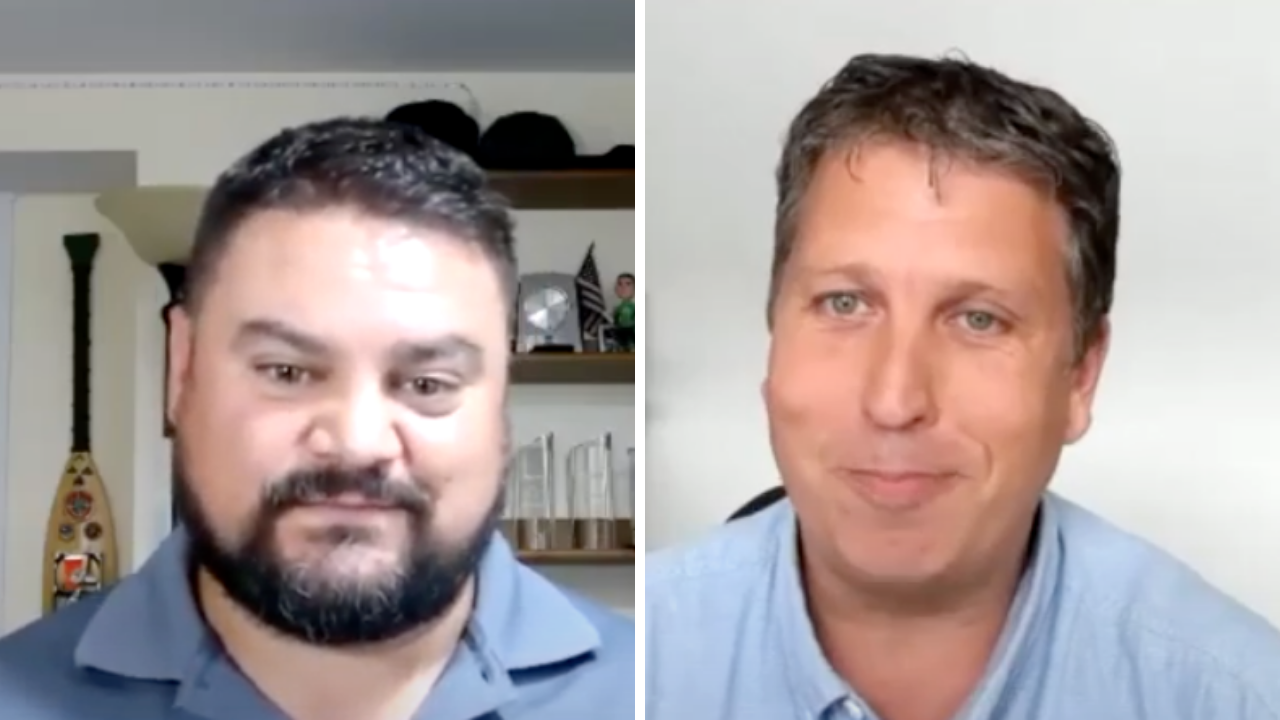 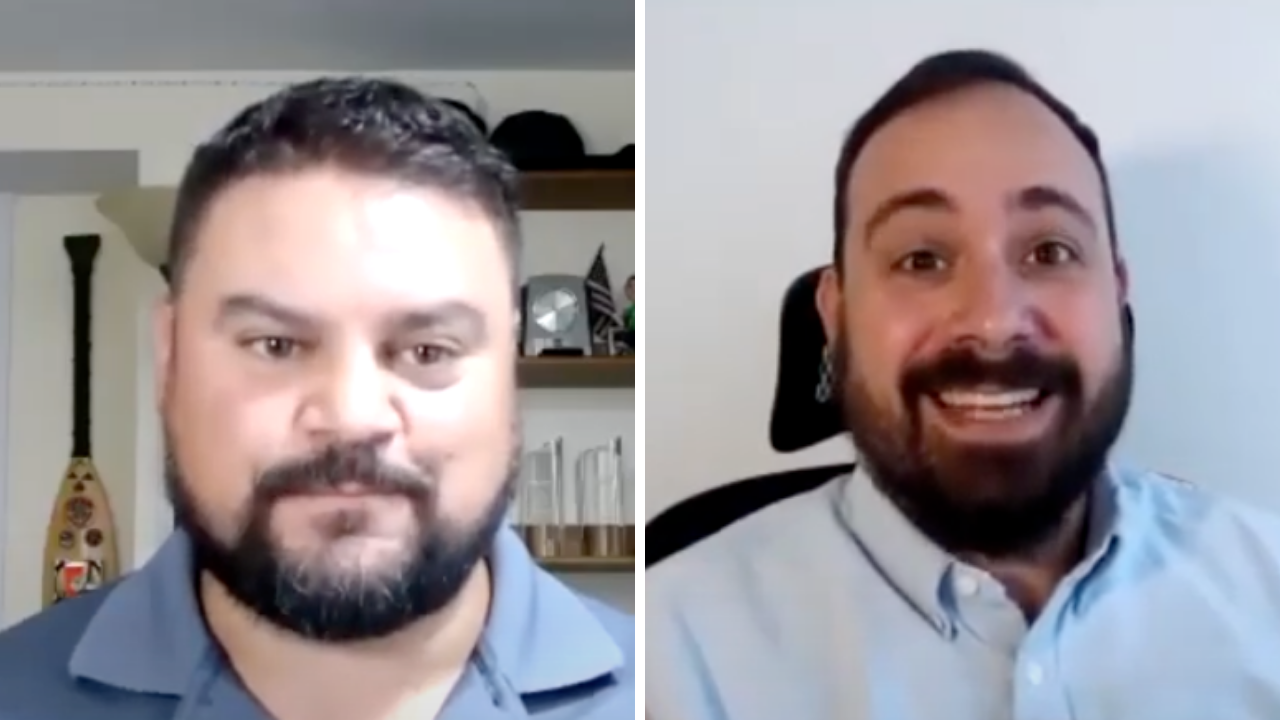